Yesterday I landed in Berlin from Budapest. It was colder and looked more like autumn. I wished I were still in Hungary with its warmer summer climate and clear air. Putting on a warm jumper, I left the aircraft and later emerged into my part of the city. 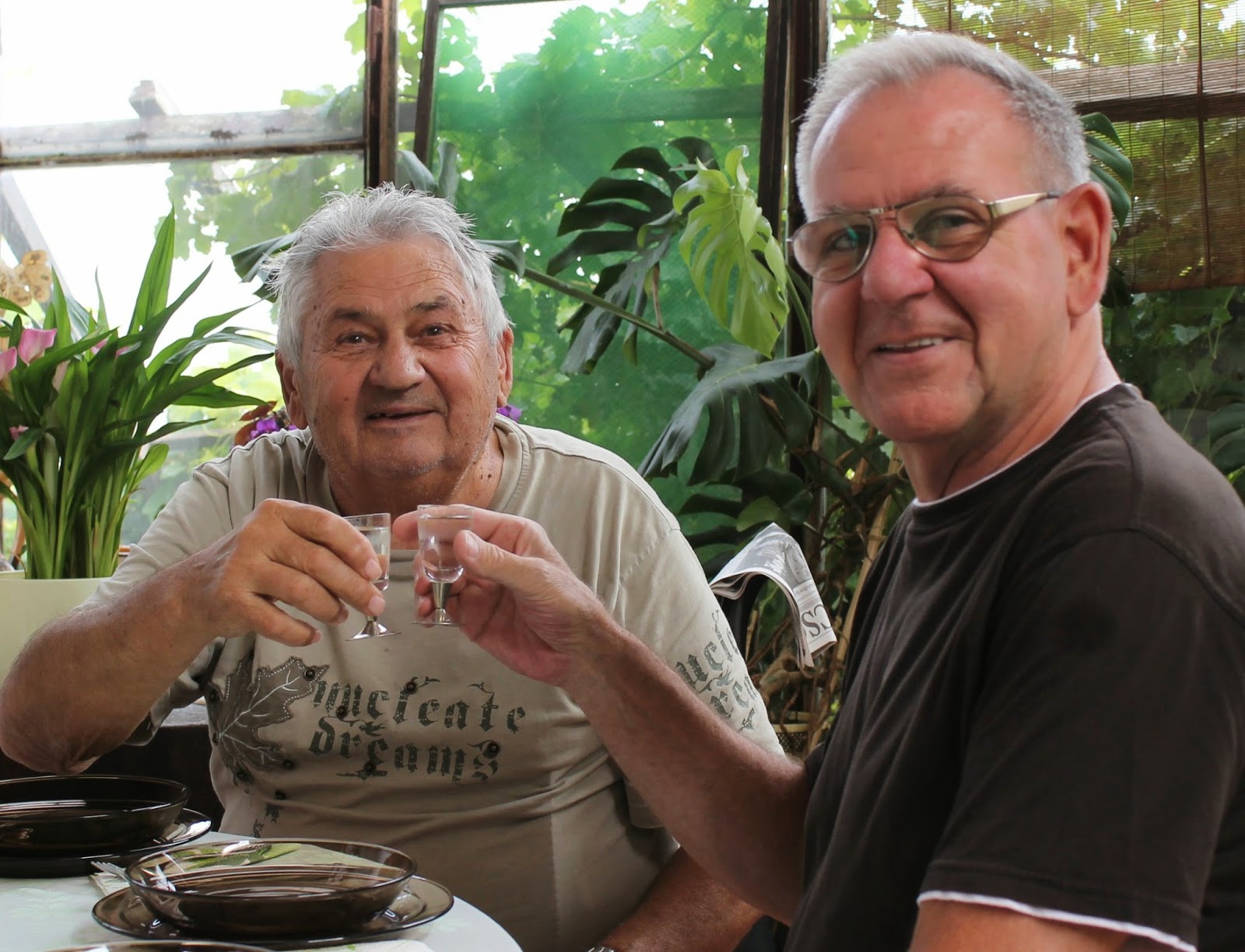 I arrived home as per schedule and found only two letters waiting for me in my post-box. Both were from banks! I did some shopping and settled into my flat. The first task was the washing machine and then I cooked a light meal.

Later I collapsed in front of my TV to watch the first football match of the season. FC Bayern against Wolfsberg. Bayern won 2:1. Many of their players are in the German national football team so that was  the reason to see them after they had helped to win the World Cup earlier this summer.

Straight to bed and it only took two minutes before I was in the ‘Land of Nod’. Today was sorting things out in general, shopping, going to the bank, getting ready for my next gallop. I found a travel book about St. Petersburg reduced to €3 so I bought it immediately. 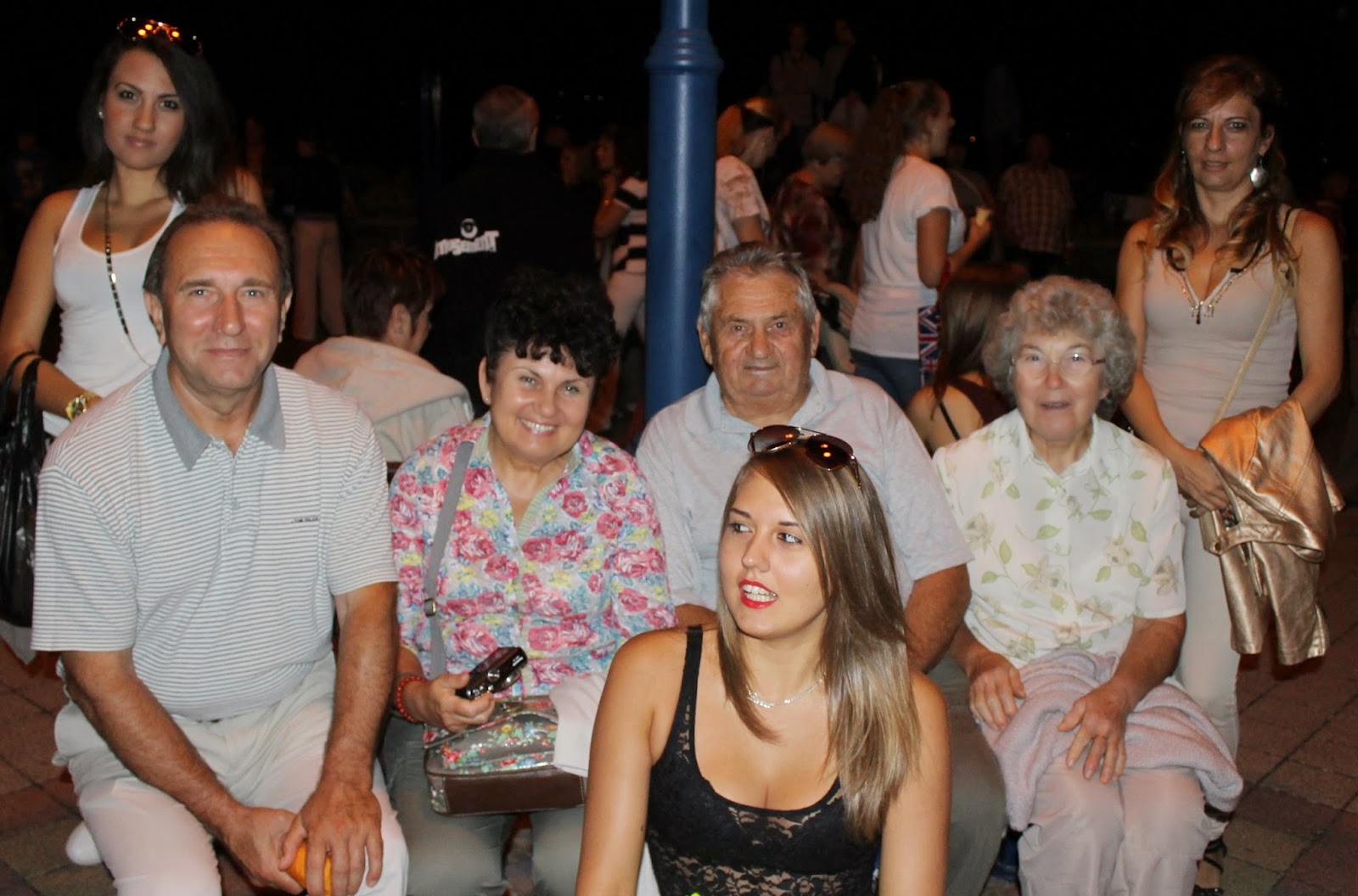 I have started to sort things out and pack my bag for the flight to St. Petersburg, but before then let me share a few comments and photos of Hungary. I have lots to report about later, and about my time in the UK. That will come in early September on my return.

Here are two photos which encapsulate for me all that is best about Hungary, its people, scenery, recent history, generosity to guests and the superb food and wine culture. One is of me with ‘Opa’ starting the day with a glass of his homemade Palinka. It was always there when I arrived at the breakfast table. Opa said. ‘Medicine, John’, and I happily obeyed before the tasty breakfast started.

The second is of Opa and Oma with some of their family. We went onto the local pier to watch a firework display. I shall post full stories of my adventures later. Watch this space!