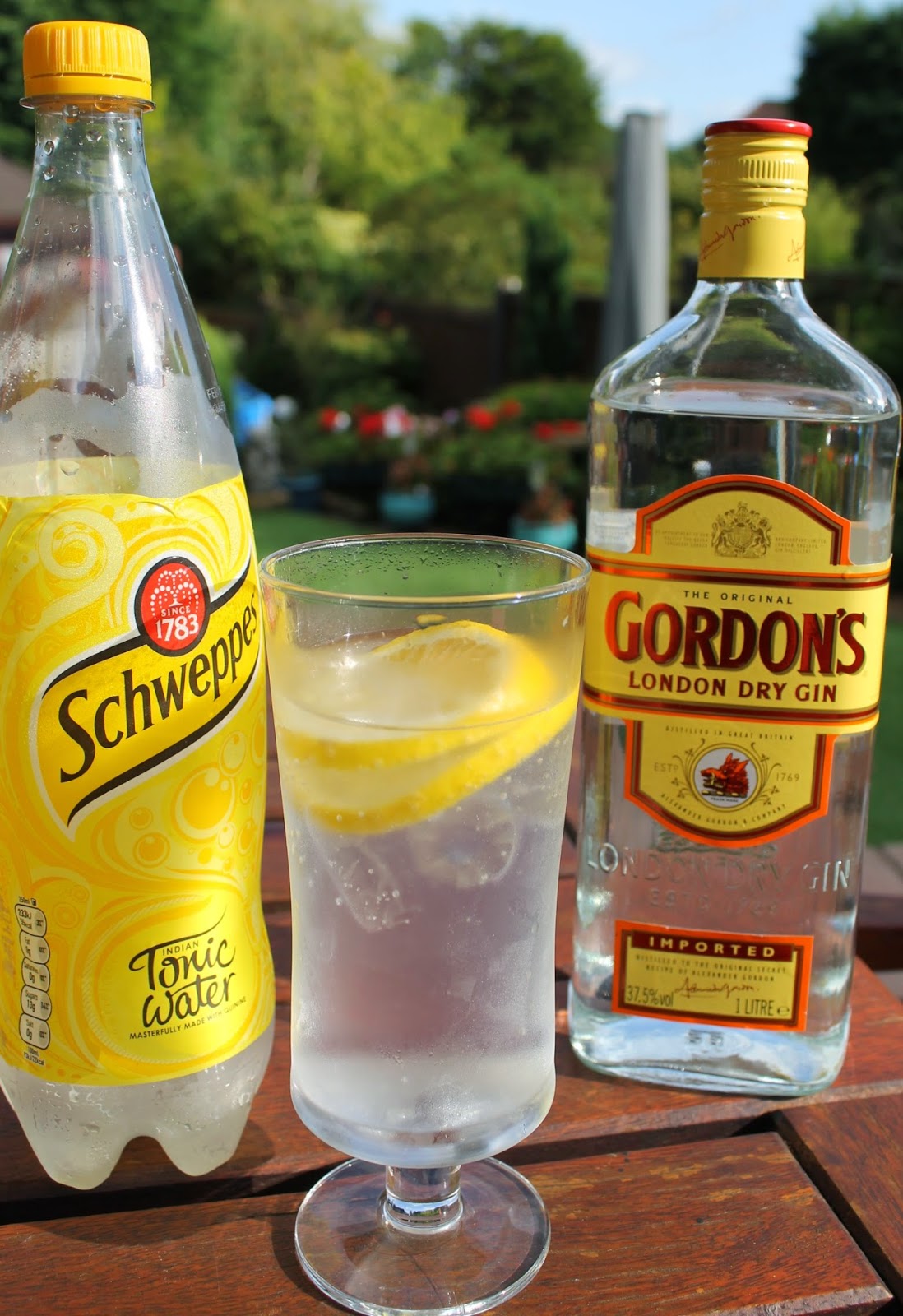 Thanks for visiting this blog in my absence. Nice to see so many views when I was away. I returned yesterday afternoon. Thanks to Geoff and Warren for taking me to Liverpool airport in time to catch my plane to Berlin.

I saw some strange behavior in the airport and plane. I wondered if some people think they are always alone and not aware that other people are around. Clearly another case of the diminution of public and personal space as witnessed by current mobile/smart phone use in public spaces. 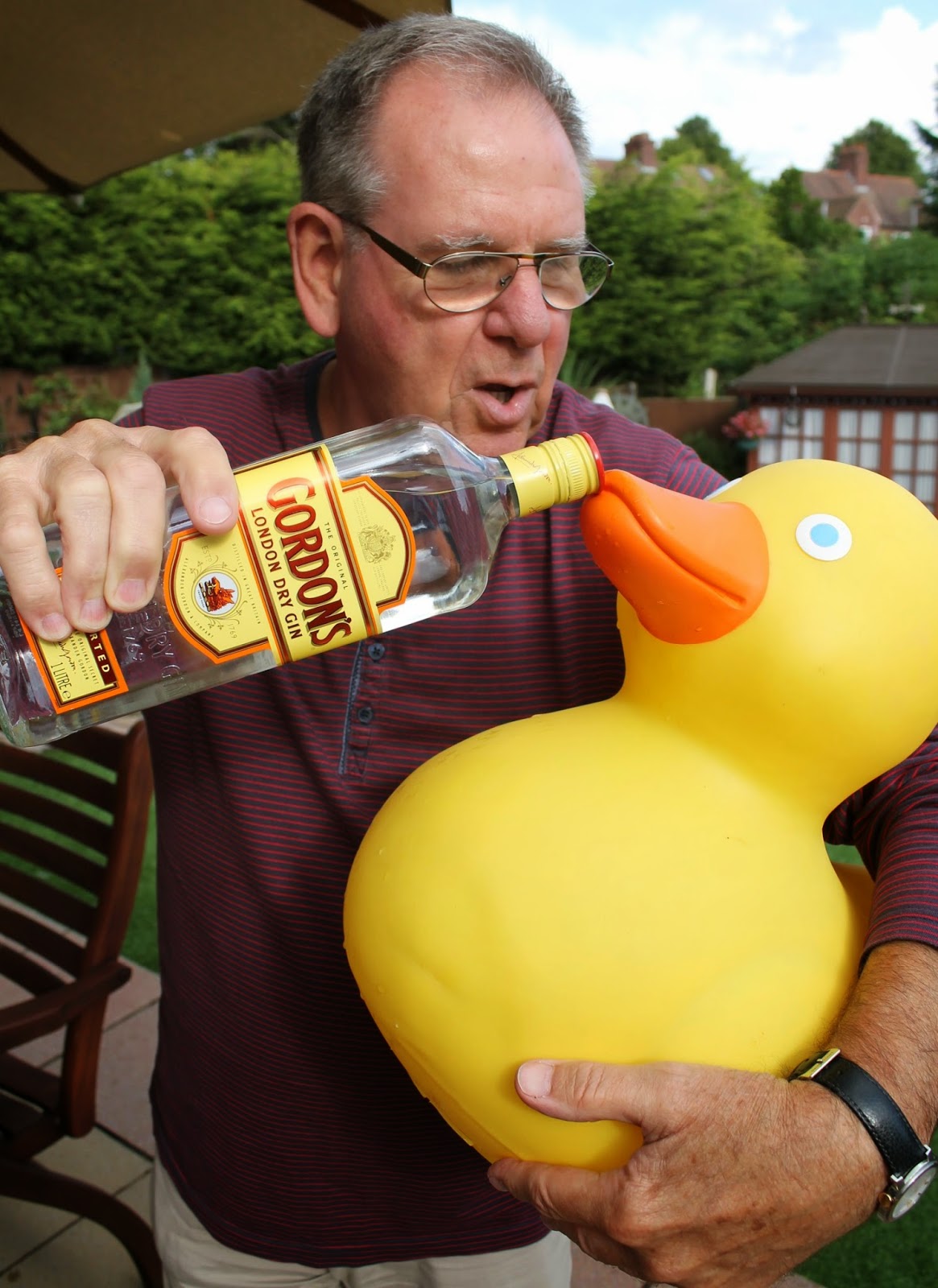 I was very pleased to see Barry on my arrival at Liverpool. Pam joined us later at their home. I had already met their dogs. By the time she arrived they had stopped yapping for attention and settled down to dozing. I did a quick tour of the garden before finding a glass.

Yes, I enjoyed a glass of Gin ‘n Tonic. The first since last summer. Mmmmmh…..very nice, tangy and cool. Next day I wandered in the garden again, said hello to the fish, looked at the swimming pool and met Fred Duck.

Fred was thirsty and asked if I had a drink for him. I replied that I only had Gin. He grinned widely and said it was just what he wanted. Here is a photo of me making Fred Duck very happy. We agreed to meet next summer for another ‘G and T’.

I really enjoyed seeing parts of Liverpool again with Barry and Pam, before Barry drove me ‘Over the hills and far away’ to arrive at Silsden. More adventures in later blog posts.