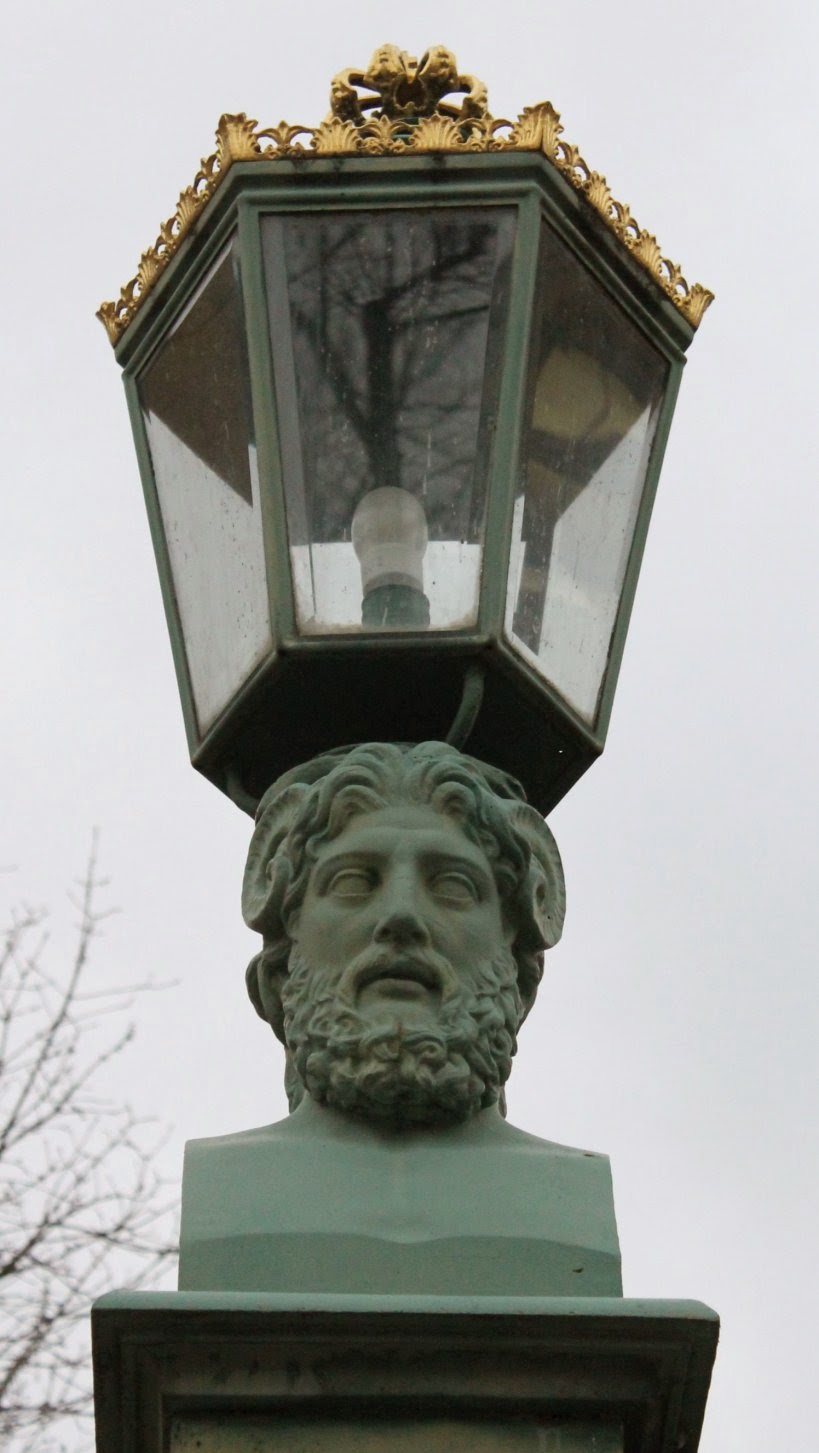 Yes, as you should know by now……WE WON!! Congratulations to the German football team and its trainer on the result of a lot of work to build a team and not just a gang running around to support a few ‘star’ players.

It was an exciting game and very evenly matched. From the statistics I noted that the German team had more possession and shots at goal, but the Argentinian defence was not easy to get through, and their forwards were fast and threatening.

My neighbours let off lots of fireworks and cheered loudly to celebrate the late goal in extra time. It was  a tight match and result. I went training this morning and the tv screens in the centre were still full of the news and updates.

One included a report that the team will land in Berlin tomorrow. Then they will take an open bus to the centre of the city. An estimated half a million people are expected to greet them en-route! That means a lot of workers will be signing in sick tomorrow 🙂

Another statistic: On this day one year ago I had 20,129 hits on my blog. Today it is 30,562 making 10,433 in one year. This is a record. I wonder what the comparison will be in a years time. For you ‘late viewers’ go to some of my first entries. You might find them interesting and you can compare with reports this year.