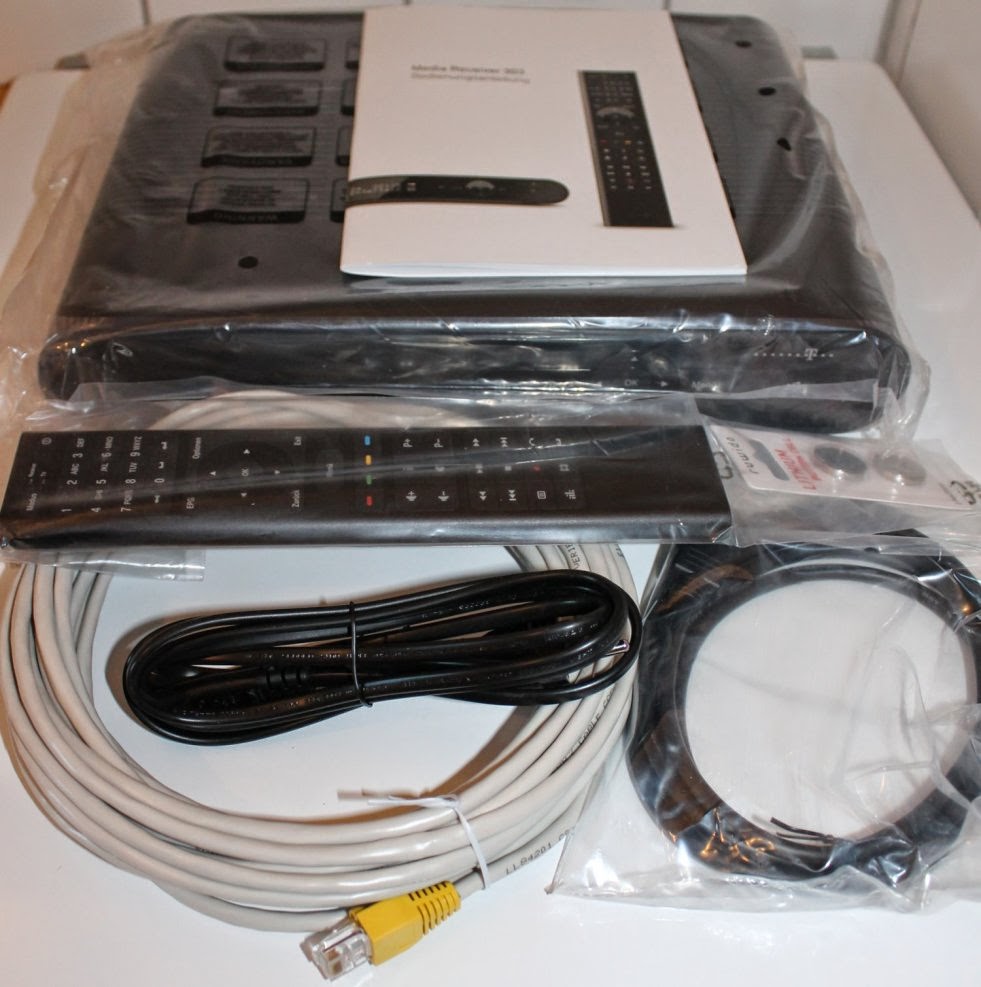 On Friday I got home just in time to meet Lars. You may remember I used to teach him years ago and he subsequently became my technical ‘Guru’. Last weekend I ordered and received a TV Receiver. I read the instructions as trained to do by Lars:-)

I then stuck all the cables into the right connections and turned the thing on. I then turned on my TV and could get sound and a picture – but not from the receiver! I fiddled around a bit. Turned it off. Turned it on. Could not get a single source from the receiver inspite of pressing multiple buttons. 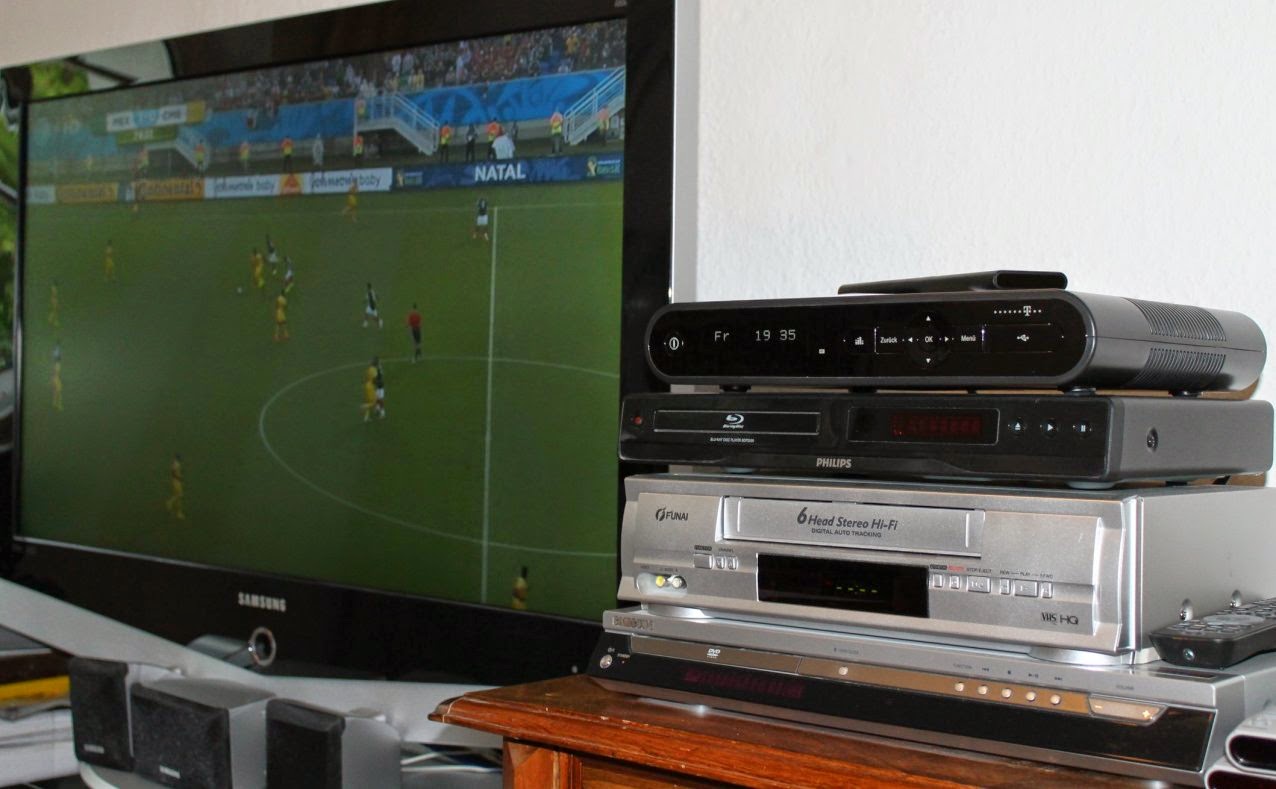 I tried again over the next few days. Same result. Lars told me ages ago to try and if not successful then to call him. I did just that. We had a cuppa as I gave him the details of what I had done. He just smiled as he turned on the machines and the receiver worked immediately!

He told me I had not hit the right button for ‘source’. He had and so we got a bright clear picture in HD. He then took me through all the instructions and let me press all the buttons to see what it could do. It is called ‘Learning By Doing’. Thanks Lars!

I watched a number of games in the World Football competition in Brazil. How different they are in HD. I was pleased to see The Netherlands beat Spain and not surprised that Italy beat England. As someone said to the English team before they left for Brazil. ‘Don’t pack too many clothes boys, you won’t be away long!’

The ‘Biggy’ is on Monday evening when Germany plays Portugal. Three guesses where I shall be 🙂