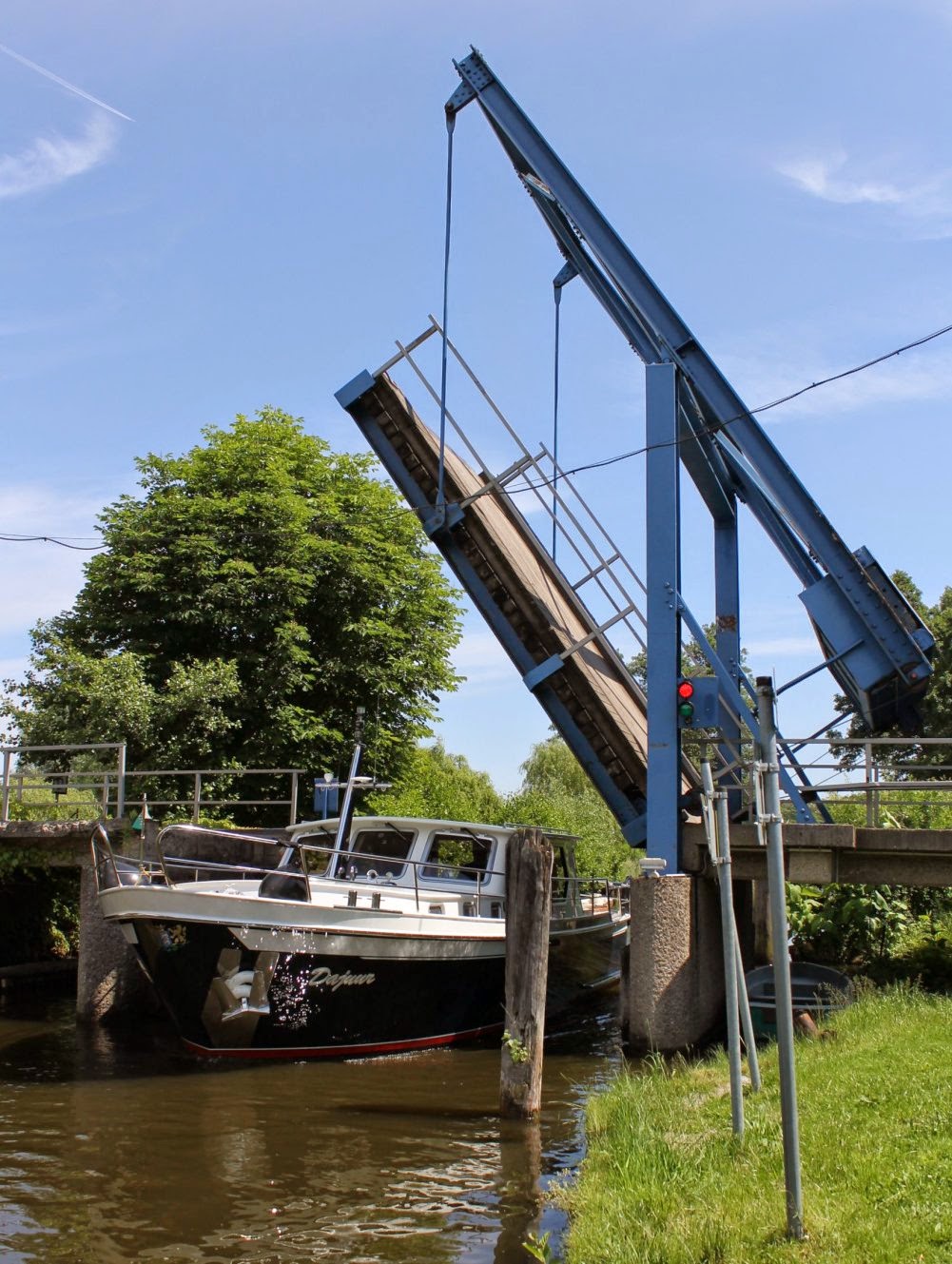 I went there yesterday. I can hear the Silsdeners asking what and where is it? Let’s begin with a map of Berlin and surrounding area.  Now put your finger in the middle. Move it south and east of the centre. You will move to the south-east border of Berlin.

Keep going into the countryside and you will find a town called Königs Wusterhausen. You are about to enter a large area full of lakes, rivers, canals, streams and woods. I forgot to mention it is full of boats of all sizes and shapes in summer. 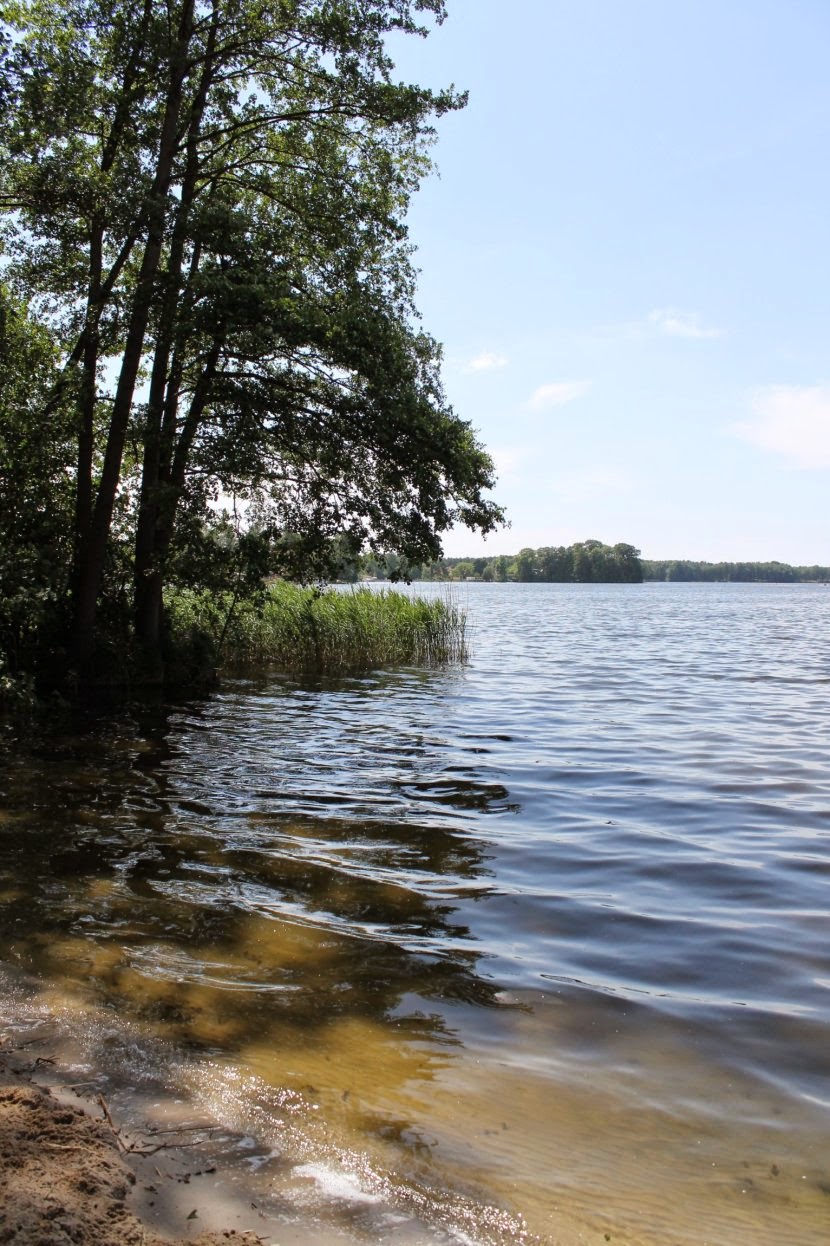 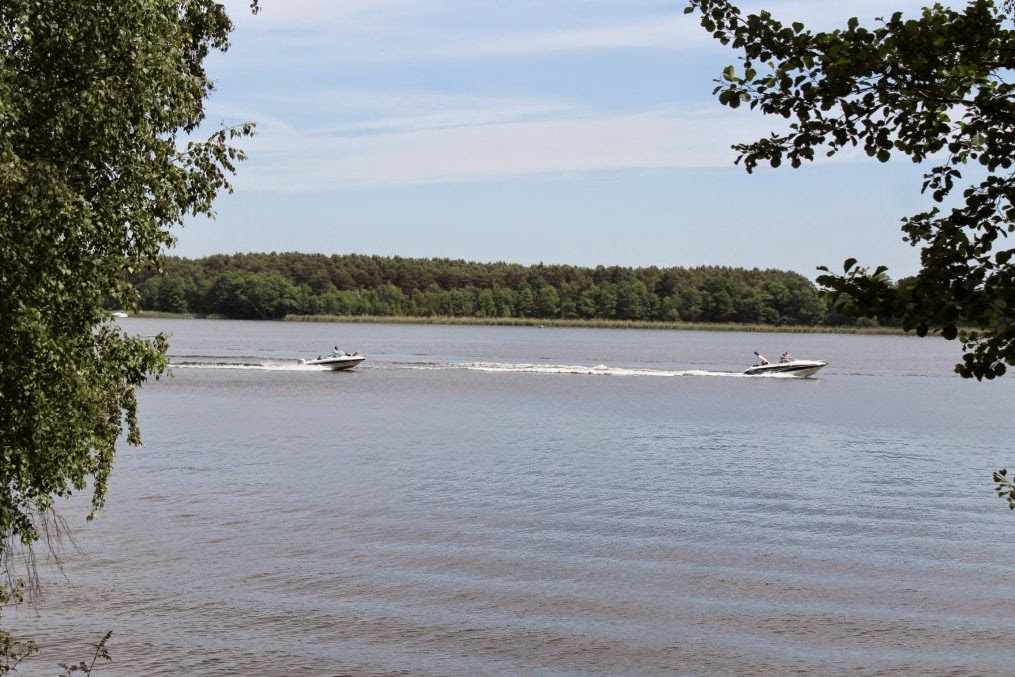 You will pick up a hiking track marked by green and white squares and circles on trees. Just keep following those signs to start a 16 km walk around a lake called ‘Klein Köriser See’. On the southern shore you will go through a village called Klein Köris. It is even smaller than Groß Klöris!

You will find lots of places to stop and have a rest or snack. They have benches and even a waste bin. Take your time and enjoy the view(s).  Keep walking and you will return to Groß Klöris and the station. If you are hungry you can go to a restaurant next to the station.

It is the only one in the village and was recently taken over by an Italian family! Seems that many Germans only support non-German restaurants!  We ‘Oldies’ on the tour were hungry by then so we sat in the garden in the sun and ordered our meals. Very tasty and cheaper than in Berlin!

Back home at 8:00pm to pick up a message on my answering machine. It was an invitation to join Johanna and gang for supper. They had guests from the US and Australia and wanted me to join in. It was a really great evening and ended a very enjoyable day. Hope you had fun too!