After sleeping late to catch up on the energy used for Herren Tag and the lost rucksack adventure, I prepared myself to go into town and meet Neil. He was duly waiting for me on the platform at Hackescher Markt. I was there on Wednesday to breakfast with Jan, if you remember! 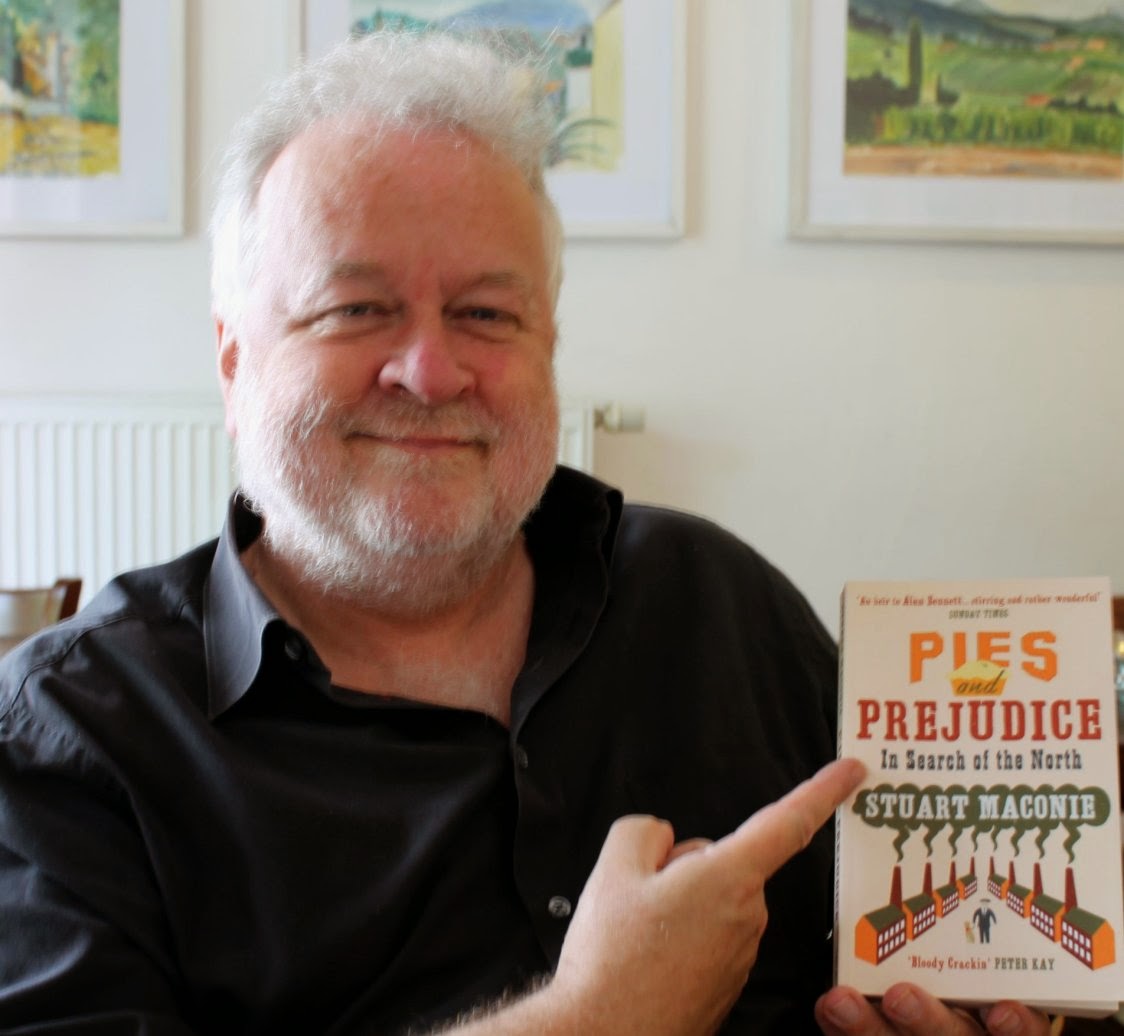 In a previous blog post I told you Silsdeners who he was. I forgot to tell you he is originally from Liverpool and his father still lives there. I met his father and uncle a number of years ago when Neil was working in, and galloping around, Berlin.

He had taken the train to Berlin to spend a few days with the family of his ex- and generally catch up on life in Berlin. His lady arrived in Berlin later this afternoon, so after our meeting he took the train to Spandau to meet her.

We found a new(ish) family owned and run Italian restaurant and decided to settle there for lunch. A good decision. Lots of catching up and occasional references to times in the past when Neil lived in Berlin. I discovered he reads this blog regularly. Very good and keep reading Neil.

I got a nice surprise at the start of our meal. He gave me a late 70th birthday present. Being Neil, it had to be a book and no surprise that it was. It is called, Pies and Prejudice: In search of the North. It was written by Stuart Maconie and seems to be a look at the north of England (where I was born) with a smile on the cheeks! 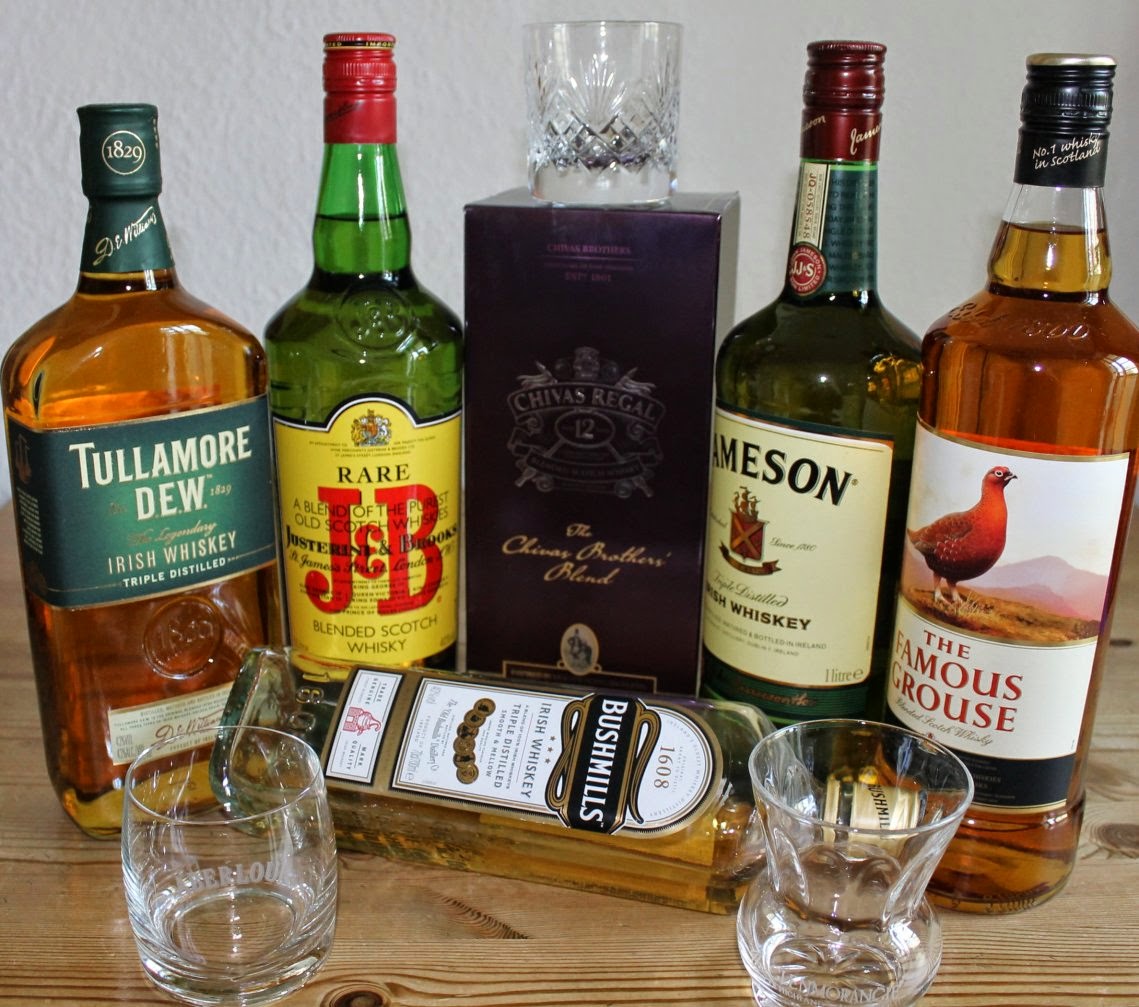 Neil is not only an English lecturer in a university, but also an author. His second book will appear in about six weeks and I am looking forward to buying/reading it. His first book was ‘Rocky Passages: Surviving 40 years of life with music’. You can still buy it. The ISBN is 978-3-86386-060-8. You will find a section about me in a chapter:-)

Neil said he wanted two musical things from me. One was my favourite Mahler piece of music and the other was my favourite piece of Bruckner music. I found this request very interesting. I have subsequently thought about it and even sharing my thoughts with you about this via my blog. Why should only Neil have this information when I die. Why not you?

At the end of our lunch, Neil said he wanted to meet me on his next visit in my flat. I asked why and he said it was to sample my collection of whisk(e)y. Big smile from both of us and then I told him it was a deal. I do not drink whiskey alone so here is a photo of my collection. Have a look at it Neil and pick the ones you want to sample on your next visit :-))