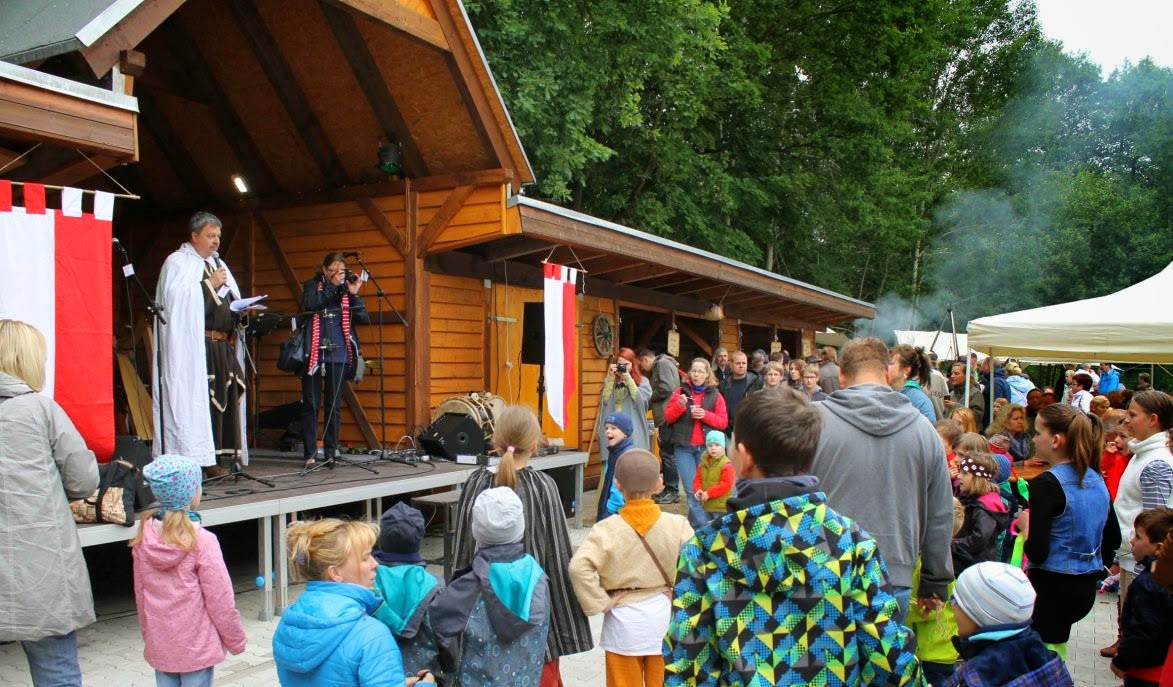 Yesterday was Herren Tag. How to translate this?  Gentlemens/Mens Day? It is the non-religious name for a day dedicated to men. The religious  name for the day is Christi Himmelfahrt. This loosely translates as Christi = Christ/Himmel = Heaven/ and the verb fahren which means to move, go, drive, and generally describes movement from A to B. 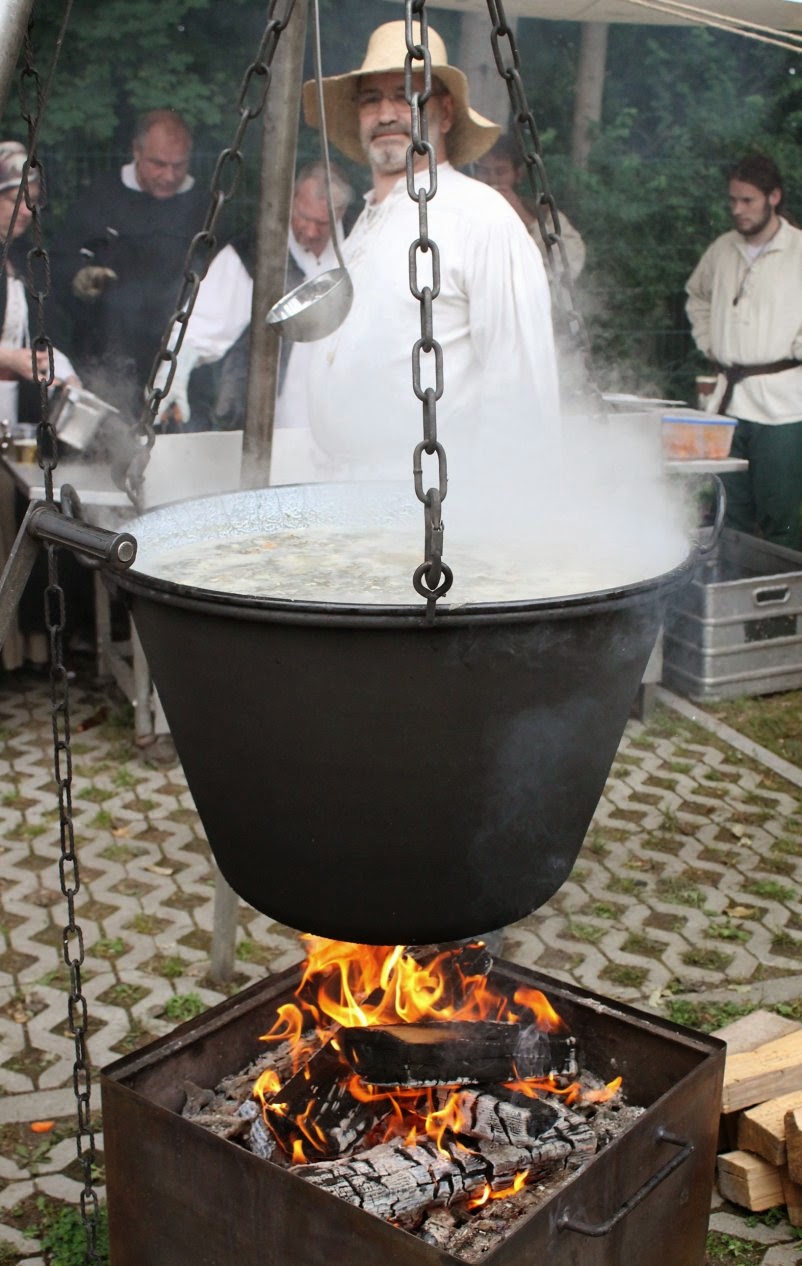 In English it means Ascension Day. For my sisters, who perform religious rituals, it means the day when a certain J.Christ moved home from the earth to a non-located place called heaven. Some  scientists are probably still looking for it.

In Germany, Austria and Switzerland, it is a public holiday. In the rest of the EU it is a working day. In and around Berlin it is an excuse for drinking beer, eating lots of grilled wurst(sausages) or even huge grilled steaks trying to hide in a roll, or slices of bread. These are liberally dosed with spicy mustard.

I never celebrate in Berlin. It has to be enjoyed in the countryside around Berlin in the villages where the men observe the traditions including travelling around in drinking-carts pulled by horses, eating too much, laughing a lot, telling risque jokes, stopping regularly to water nearby trees then resume drinking and generally being a good ‘mate’ or ‘Kumpel’. 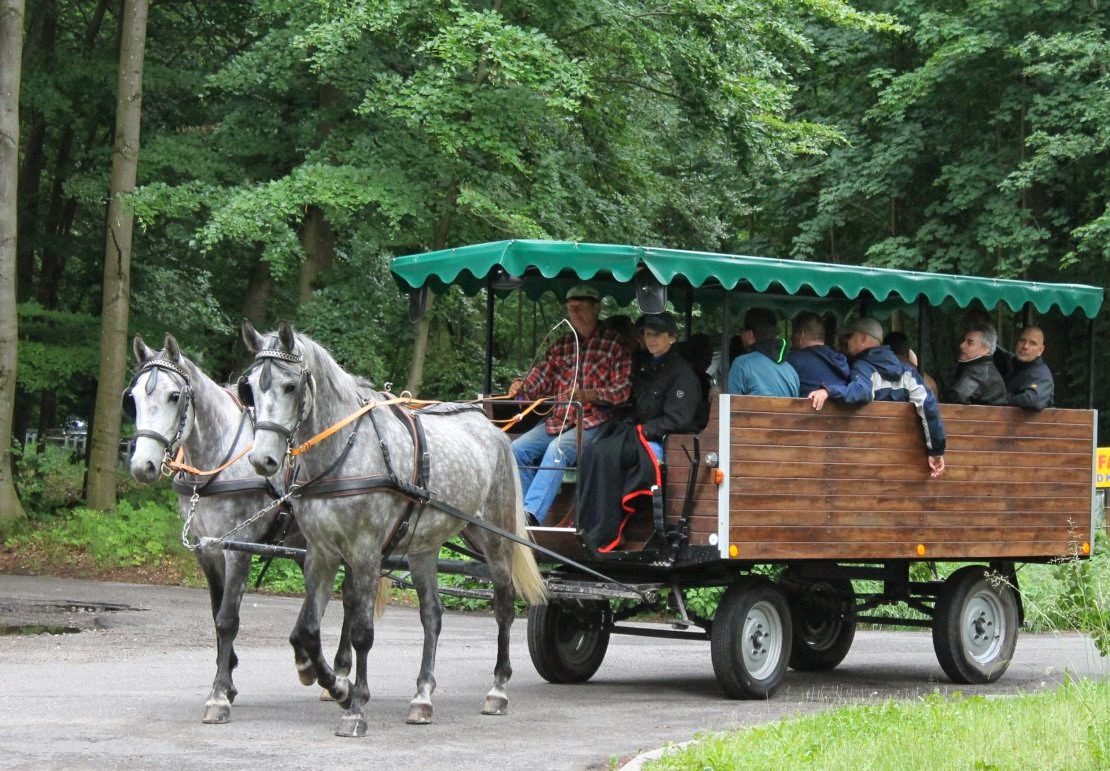 The carts are also decorated with branches, grass and flowers suggesting a very ancient non-religious season celebration. Unfortunately, yesterday was cold and grey. It did not rain but it had for two days before. I met Marcel to take him on his first tour to the east of Berlin on Herren Tag.

We took the S-Bahn to Petershagen Nord then jumped onto our bicycles and headed for Eggersdorf. There we enjoyed the Mittelalterfest = Middle Ages Festival. Lots of activities for locals particularly  children and, of course, lots of places to eat and drink.

We had a great day despite the weather. We arrived in Strausberg where we entered a restaurant opposite the family cafe which I usually visit. We had a good meal and lots of interesting conversations, mainly about his studies/subject. We then headed for the S-Bahn and an experience I never want to have again. See next blog post!