Over the last few weeks I got messages from blog readers asking me if Marcel had stopped cooking. They asked because I had not posted a story, or photos, about him cooking. The answer is that he always cooks when he visits, but I just stopped posting stories and photos of him doing so. 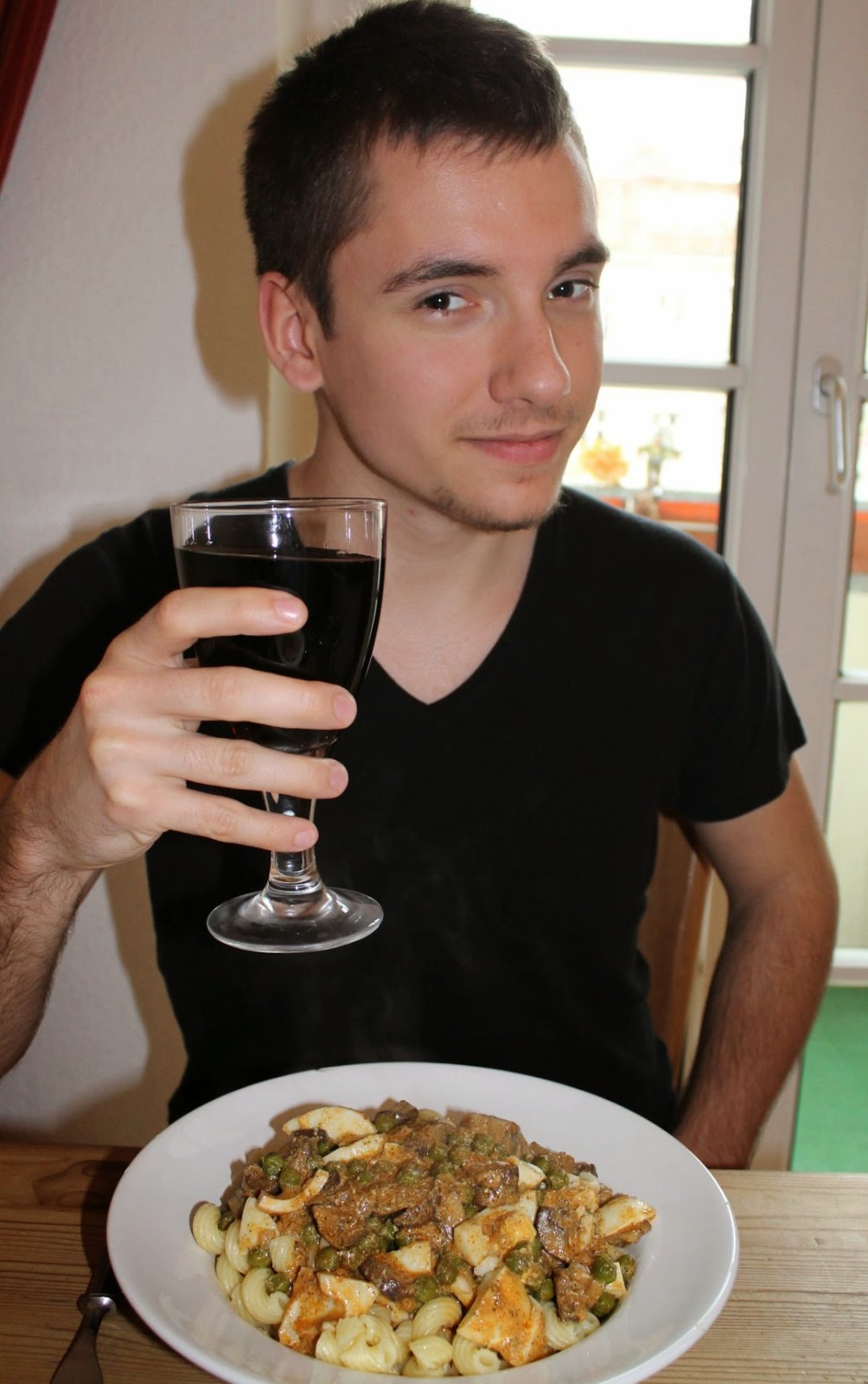 When he arrived last Saturday I told him about the comments. He agreed that we should post photos and tell my ‘food/cooking’ readers that he was pleased they were interested in his cooking, but we would not report each cooking event.

We later galloped to the S-Bahn and headed to Potsdamer-Platz. There you will find the Sony Centre. Inside you will find a cinema complex. We asked for tickets for a film and was told it was sold out. I could not believe it. I have never experienced this before!

We went around the corner to a cinema complex where they only show films in German. We were also told that it was sold out. The lesson to learn is only go there when you have booked the tickets in advance!

We returned home, relaxed in front of the TV and watched a film. What was  the film we had missed? See next blog post.