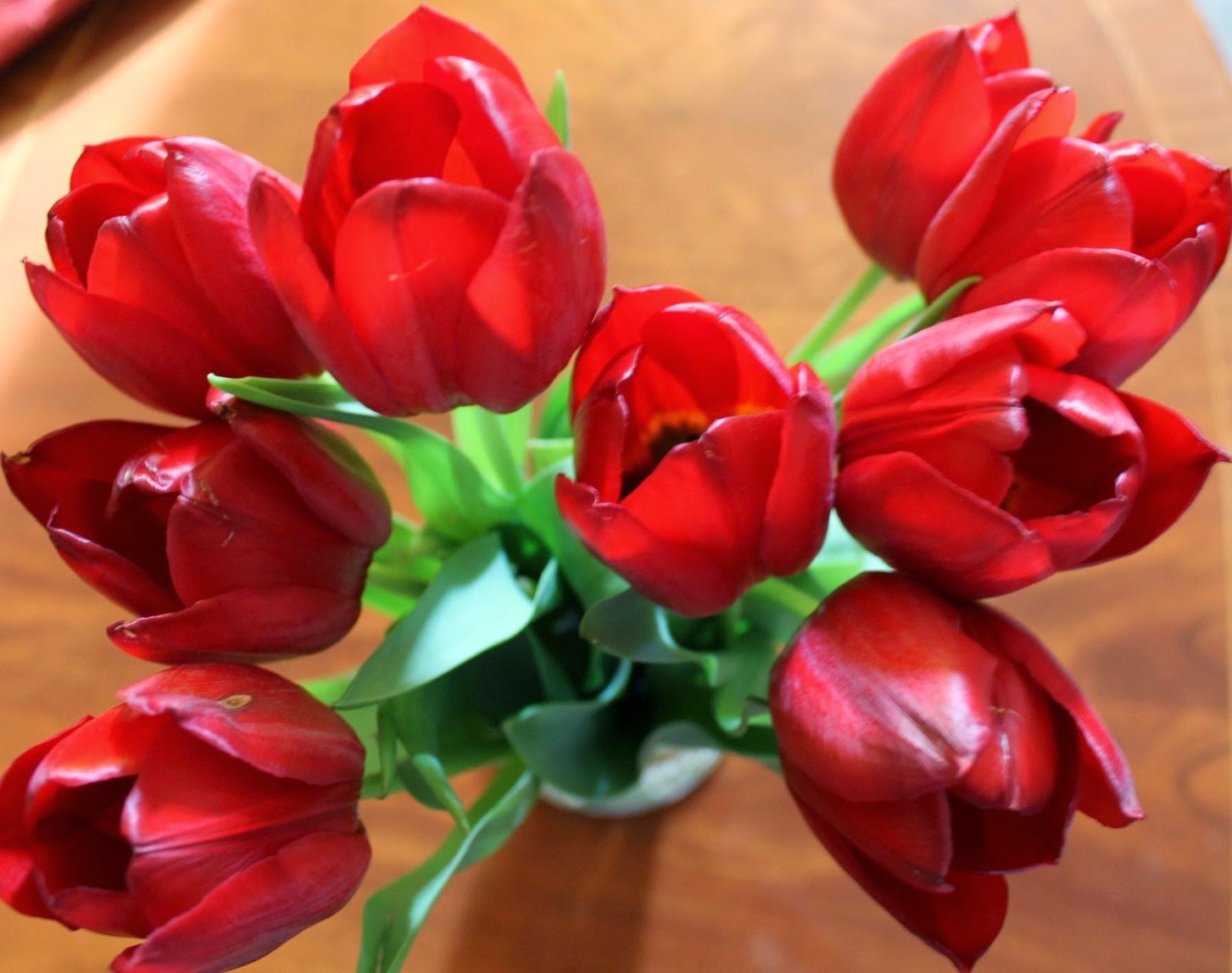 This week was like the last few weeks in terms of appointments and activities. The weather was very warm and friendly on Thursday and Friday. Some of the braver young men actually donned shorts to move around town. It has now returned to rain and reduced temperatures. It will remain so for most of next week.

On Wednesday I abruptly ended a teaching appointment. Conflict about a new contract and non-payment of lessons. It was not unexpected. I have threatened lawyers and court. Not the first time this has happened. Here it is called ‘being in the free market’.

I am thinking of changing my TV contract. I rarely watch TV during the key times of 8.00 to 10:00pm. The stations I can receive all broadcast US crime/sit-com series or German equivalents. They do not interest me in the least. The new deal will allow me to watch programmes over my internet connection. I may make the change in the next couple of weeks. 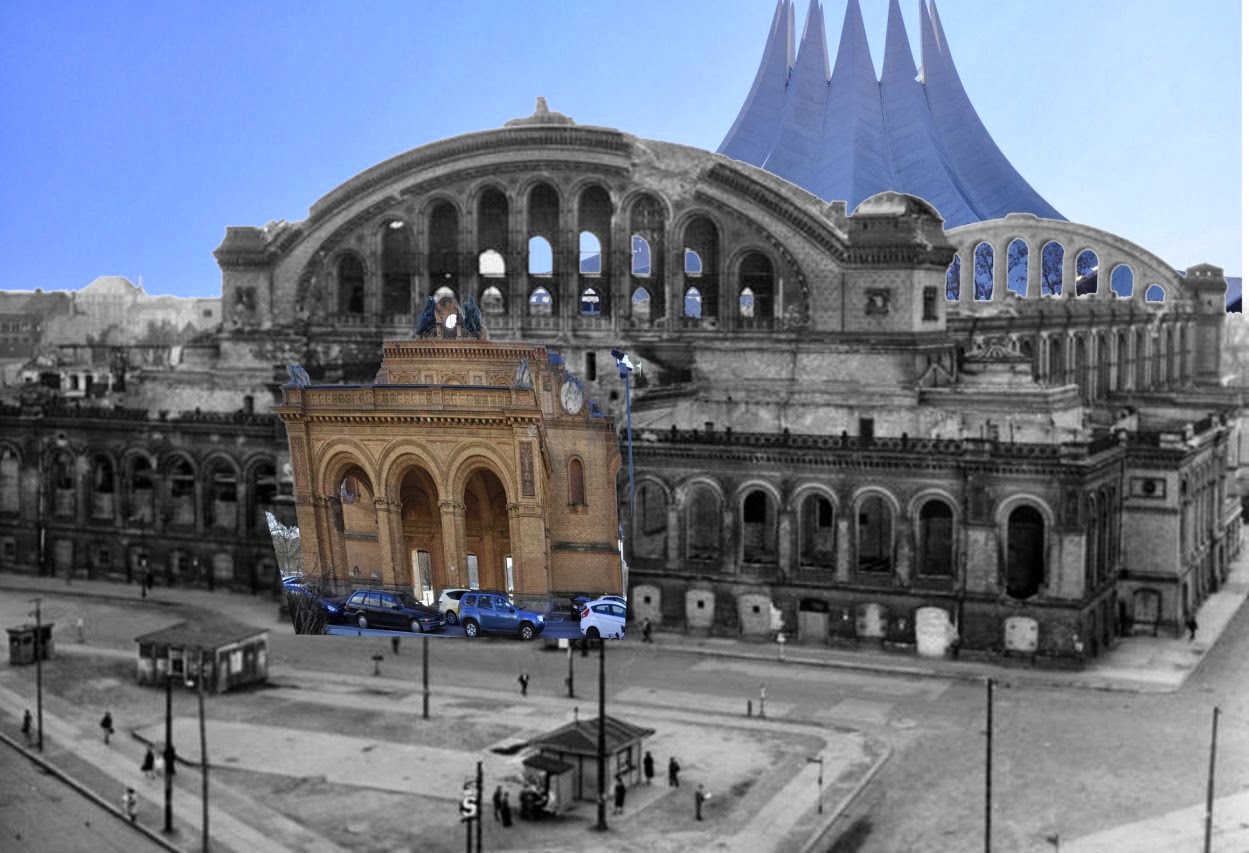 Also thinking about holiday plans and have already booked a flight to Den Haag in mid-April. I shall probably have less travel than last year for I am thinking of a ‘Biggi’ at the end of the year, so need my travel budget for that adventure.

On Friday I created this work of art (see image on left)  at Stefan’s request. He said he needed another one from me to show at the exhibition starting next Tuesday afternoon. I took an old photo of Anhalter Bahnhof just after it was bombed in 1944. I then added an image of the restored entrance and a tall tent like structure which is now on the site and blue sky. 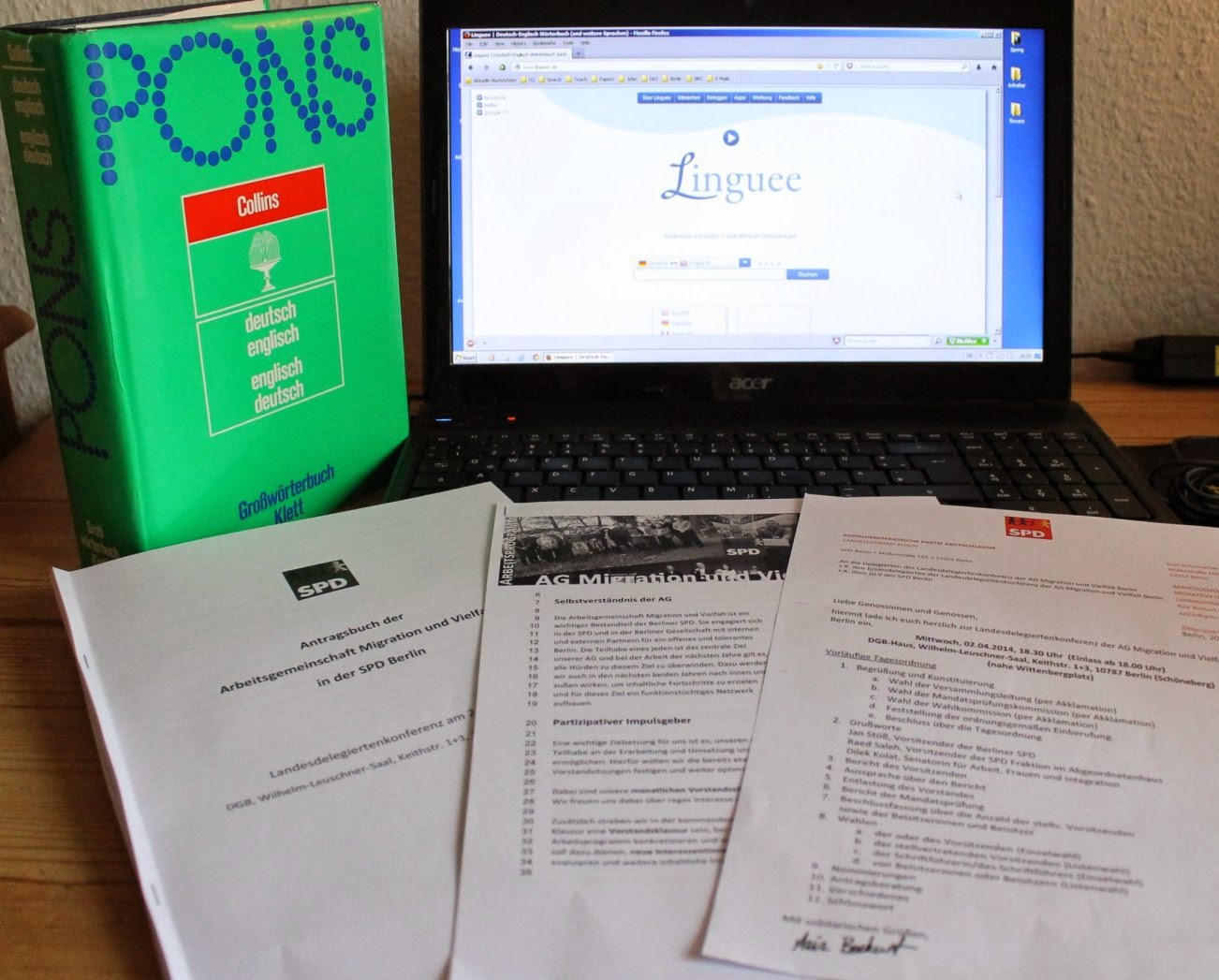 Bahnhof has a number of meanings in German. It means ‘station’ in English and can be used for a railway or bus station. It also has a colloquial (die Umgangssprache) meaning. If you do not understand anything you can say, ‘ I only understood Bahnhof’. You won’t learn this from your German Lesson Book!

Also on Friday I got a large envelope from the SPD. Inside I found lots of papers for a conference on Tuesday 2 April. It was from the Berlin Migration and Integration section of the party. I was recently elected a delegate from my local constituency to attend the annual conference. The papers are full of legalistic/business/bureaucratic German.

This is my homework for the weekend = read it all with the help of my dictionary, including the ones I use online! Plus trying to understand long compound nouns that sometimes look like a verbal railway train! Here I am pinching an idea from Mark Twain who wrote an entertaining book about ‘The Terrible German Language’. Read it for it will make you smile:-)