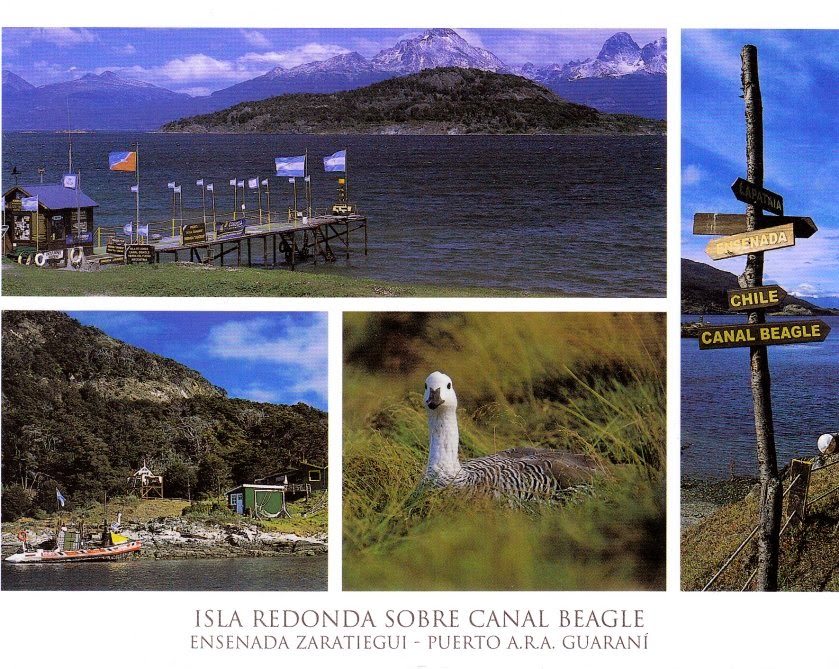 I recently got two postcards. After thinking about the images and the people who sent them, I decided to share with you. The first was from Chile on a winter travel tour that started in Buenos Aires at the end of January 2014. The travel/tour took in many places and countries before ending back at Buenos Aires in February.

It was sent by Heike from Uruguayo on the post stamp and from Patagonia in Argentina printed on the card. Great to be in so many places even if it took nineteen days to get into my postbox. Better late than never! Thanks Heike for thinking about me and sending me such nice wishes. 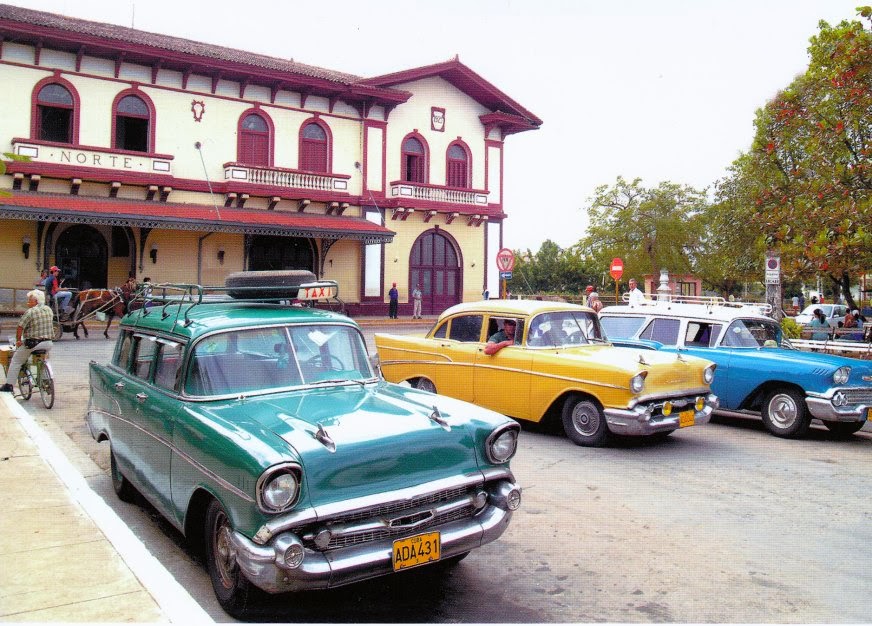 The second one arrived today. It was from Cayo-Coco. I really scratched my head about this one before I noticed a word on the stamp I knew. Guess where it was from? Er………yes, you got it right. It was from Cuba. Interesting that we hear nothing about Comrade Fidel these days!

The card was from cousin Barbara. She and Rachael decided to escape the cold and rain of Silsden and booked an all-inclusive holiday in Cuba. Not a bad idea. I have never been there, or to where Heike was enjoying the winter. Perhaps it is time for me to think of heading into the regions we call South America  to escape winter in Europe.

Barbara wrote that there were some days of rain, but it was much warmer than in the UK. Great to have a warm shower sent from Mother Nature! She also said they hoped to go to Havana. Did you go? Let me know and send any photos so I show it/them to my international readers 🙂 See you in mid-late summer!