I met Prof. Dr. Peter von Long-Legs last Sunday. First meeting this year and just after his 30th birthday. In case you have forgotten, Peter belongs to Jan’s school gang. They met as small children and grew up together. 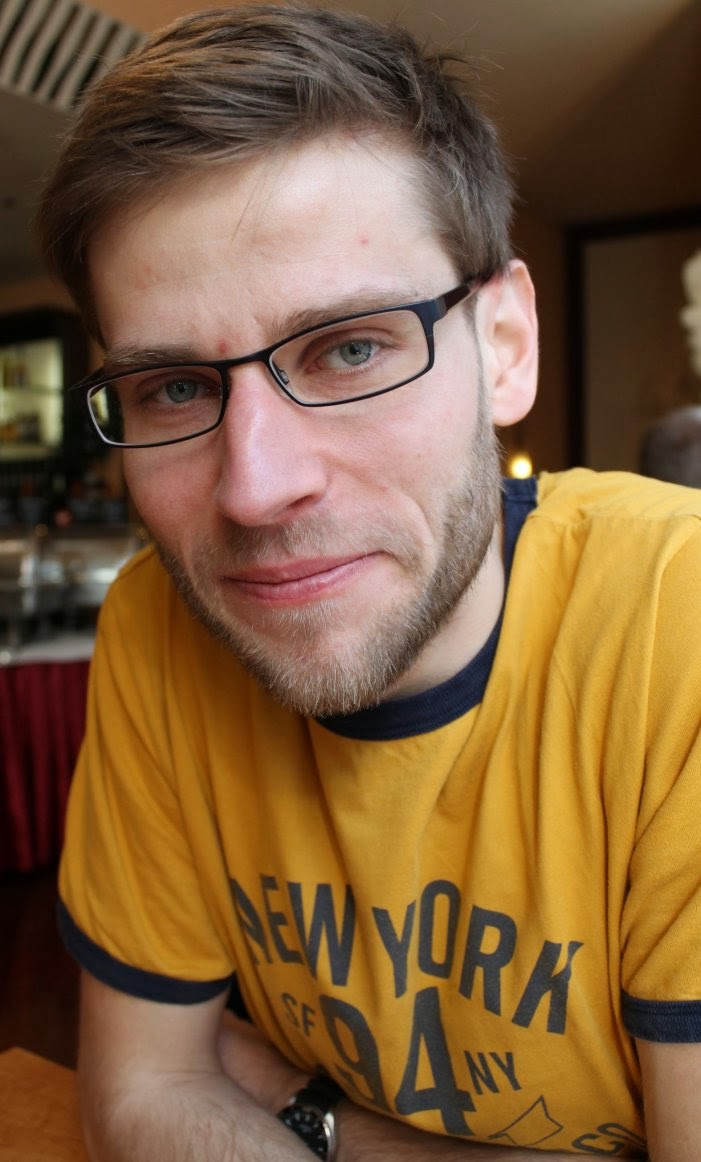 Peter went on to study economics and is now in the final phase of his doctorate. It is only a matter of time before he gets his Dr. title and later will become a Prof. Watch this space for developments. His second name was created by me. Why? As he moved into his early teens I noticed he was growing taller than the rest of the gang. He has long legs so naturally he became Peter von Long-Legs.

I wanted Marcel to meet him. Both are at university and I thought Peter may be able to help/advice Marcel in the future. We met at Friedrichstrasse station and walked a few blocks to an Italian restaurant known to Peter.

It was a good choice and full of family groups enjoying the food. We joined in. Good food and lots of good conversation and jokes. A very enjoyable meeting. Looking forward to the next!