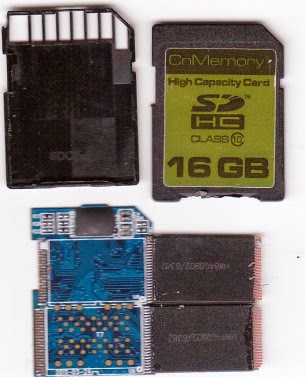 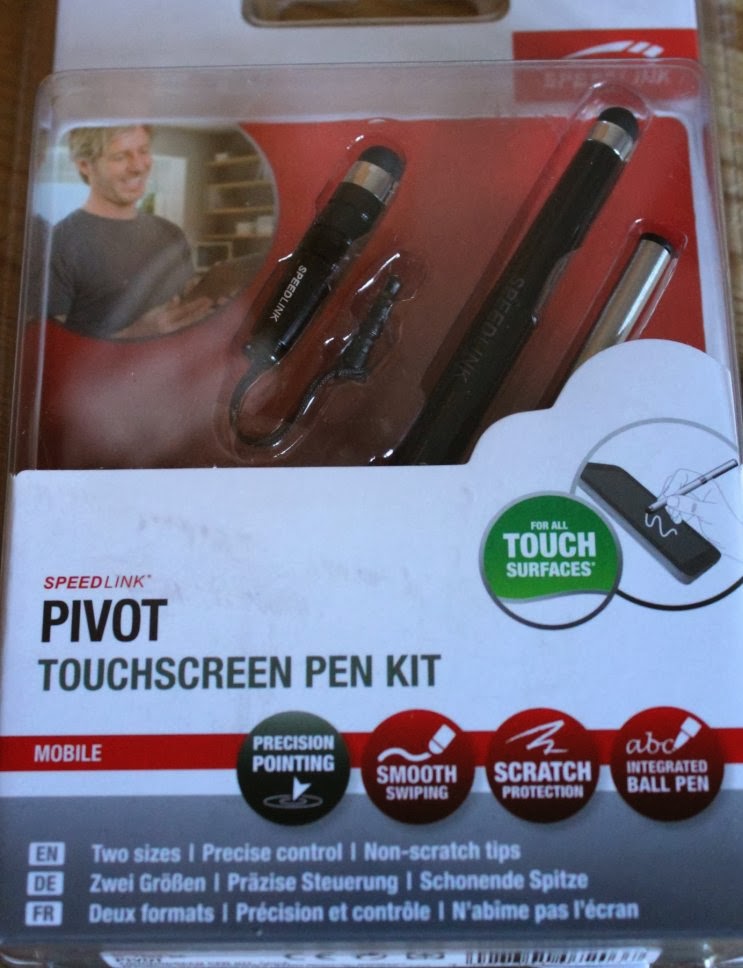 Last Friday I took my new ‘Smart Phone’ pen, with the phone, to Stefan of Photoshop Gang fame. He checked the phone and pen.

We then opened a web page. It was of a company offering low price internet connections for S-Phones. Stefan recommended one. 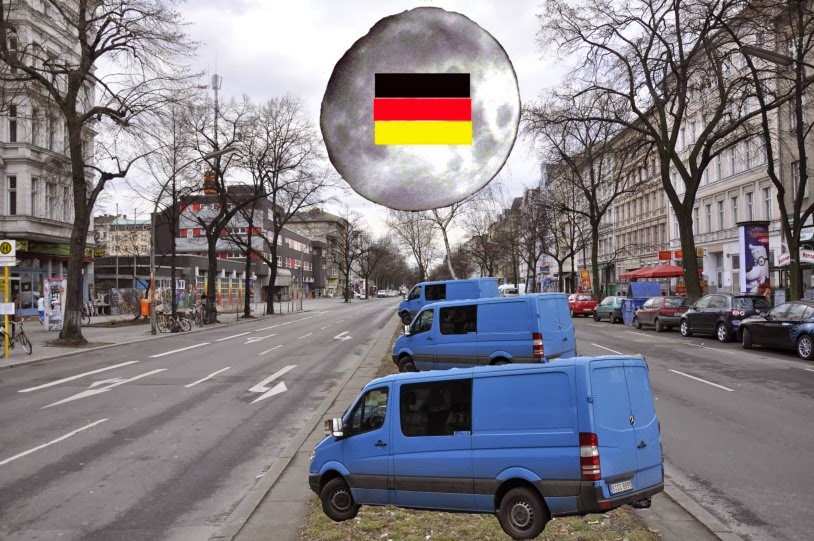 We read through all the small print and  I decided to fill in the application form. Within 24 hours I had all the documents, new phone card and a new mobile number. I shall take it all with me on Friday and get the phone to be ‘Smart’!

We did some work with Photoshop and I practiced more cutting out and building up a new picture. I decided to fly to the moon. There I hoisted the German flag and flew back. On my return to Berlin, I parked a blue van three times in the middle of the road. Time was up so I couldn’t add anything else.

At home I  put my camera chip into the laptop to transfer some images. Nothing happened. Lots of fiddling around before I had to admit that the chip was damaged. I wondered what was inside. I got a sharp knife and did an operation on the patient.  Here you can see what is in such a chip if you have never seen one before.Doesn’t look much, does it?