We all have secrets. Yes, we do! Some of us have more, and some less. Some secrets exist only in the head. Others exist in reality as part of a way of life, or activity. 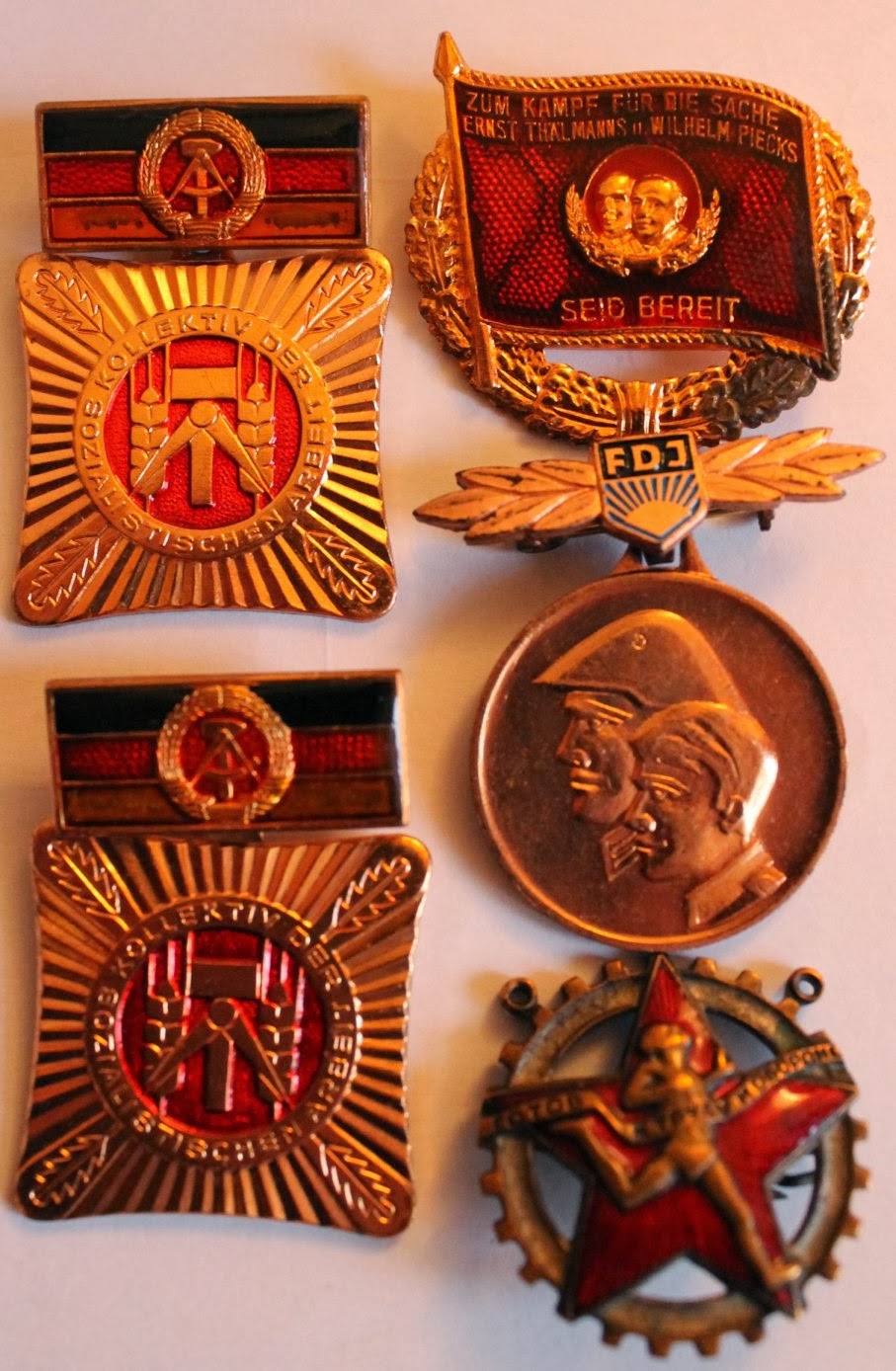 I was surprised this morning when I went to my breakfast for seniors. One Oldie operates a company with his son. When other Oldies ‘pass away’, and their families ask for help to clear out the flat or house, then that it just what the do. 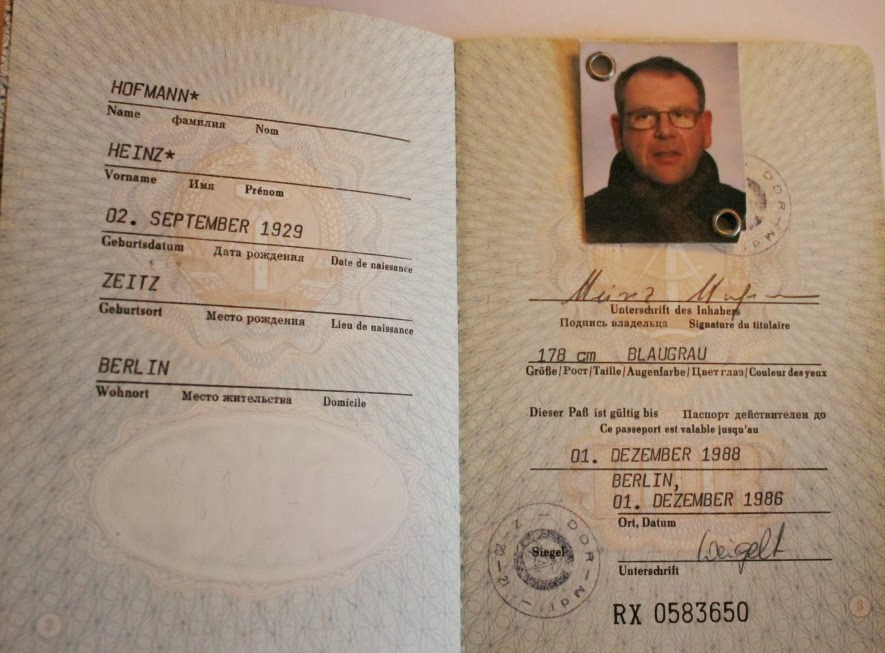 Breakfast Oldie told me they did just that at a flat last week and found some interesting documents. He showed them to me. Here they are. They show my DDR alias passport and some of my medals. He was shocked. So was I!

I told him they were not real and were made when I applied for a part in a James Bond film many years ago. I was turned down, but these film objects survived.

Perhaps the Oldie was a big James Bond film fan and somehow able to get his hands on them as a souvenir. Or perhaps he just liked the passport photo of me!  A fan I didn’t know I had :-))