Last Monday, I visited P. in a hospital to the north east of Berlin. Spine operation with a metal plate inserted. He is making slow but good progress. 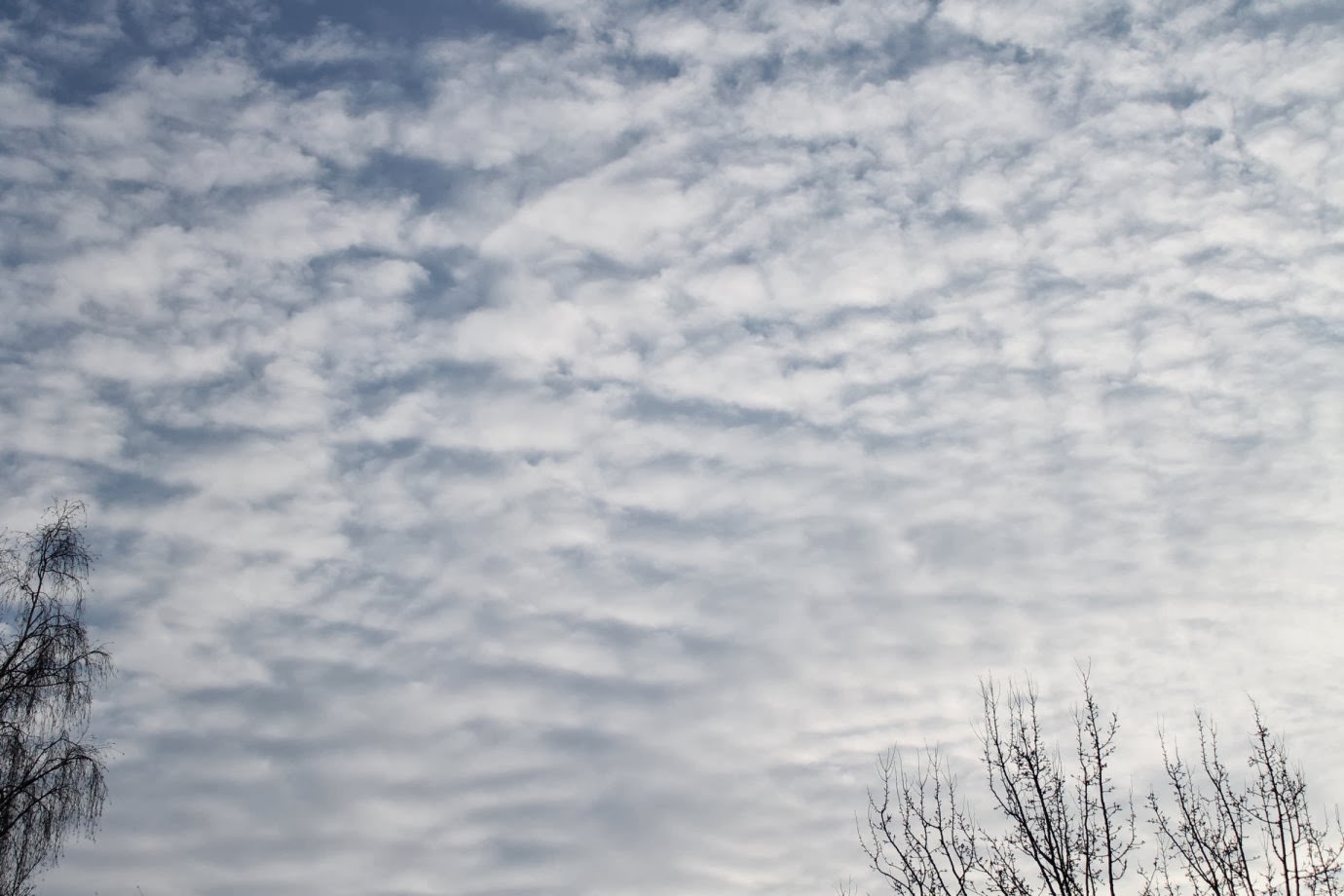 I have just returned from seeing Hermann in a hospital in the south east of Berlin. He had an operation on his heart last Friday. I reported this on my blog. He was asleep when I entered the room. I sat on the side of the bed. There was no chair.

I watched him breathe in and out as he slept and noted all the tubes sticking out of his chest and face. I slowly stroked his hand. A blink of the eyes. Stroke again. His eyes slowly opened, focused on me, slow recognition, then a big smile.

Lots of chat and catching up on news for we last met early in December.  I then asked about his operation. He told me. After a pause he said he had to have another tomorrow morning. He added that it did not look good. I just stared. Another long pause then he told me what the doctors had said.

I think you have all been in this situation so you don’t need me to tell you anymore. More talking and a tearful farewell. I hope it was not the last. I attach a photo of a dawn offering hope of sun and blue sky. I took it yesterday morning above my garden.