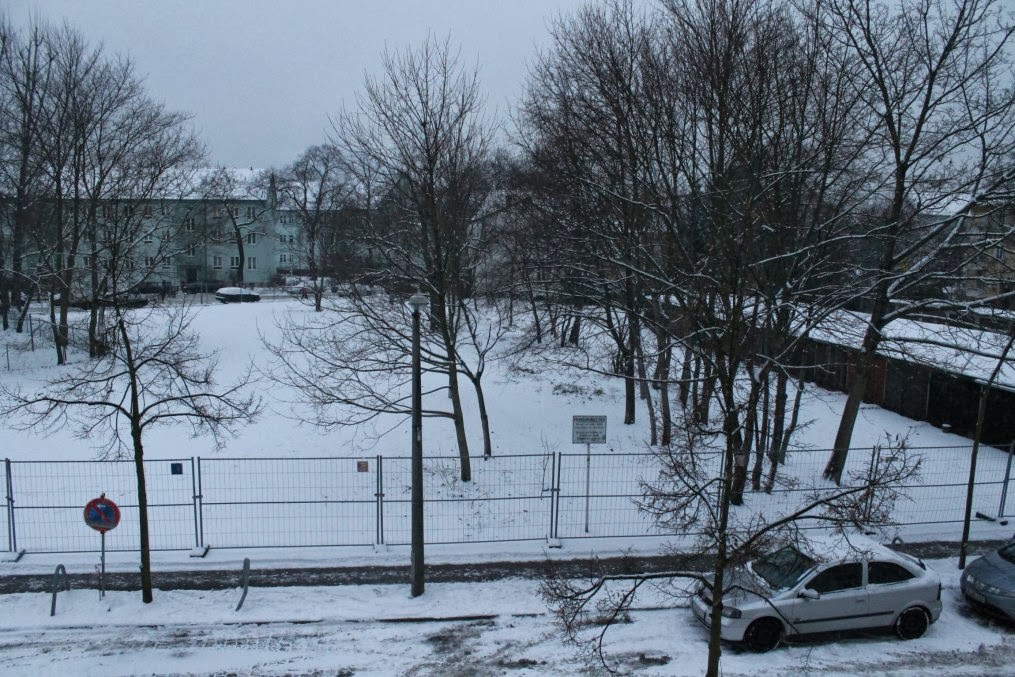 I’ve had a good start to the week. I hope you have too! You know I had a great time on Sunday starting with the lunch-time concert at the Konzerthaus. Monday was teaching a new-ish student. That was nice for she had done all the homework and wanted to talk a lot. I let her!

It was very cold. In the night we had -14°C, which I don’t think happens very often in Silsden! Lots of snow on Monday as well, which made Berlin look clean. It is now turning to ‘dirty’ snow and slush (that is a good word for learners of English) as the temperature rises.

In the afternoon, I went in search of a hospital. It is in the north-west of Berlin and nearly an hour from my home. I eventually found it and worked out how to find different buildings from the area plan. I finally landed at Station 61 and found the room I needed. I entered and found Peter H. smiling at me. 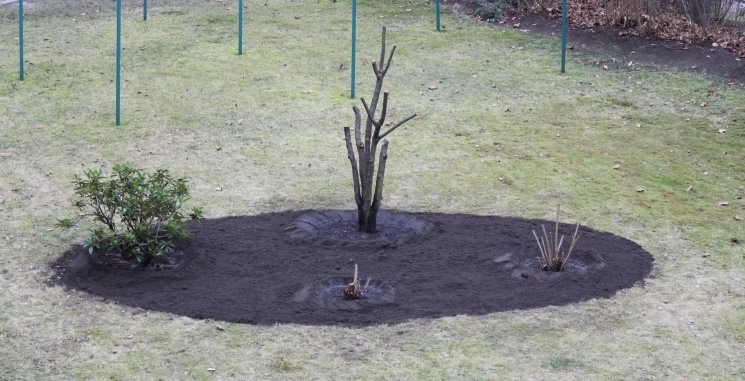 He is part of the ‘Muggelesee Gang’ I have ofter mentioned on this blog. One of my first groups when I arrived in Berlin. Most formed a ‘Gang’ and still meet up in different seasons of the year. Peter started a new life in China and met a lady there. A new successful life ensued. Regular visits to Berlin and meeting members of the ‘Gang’. 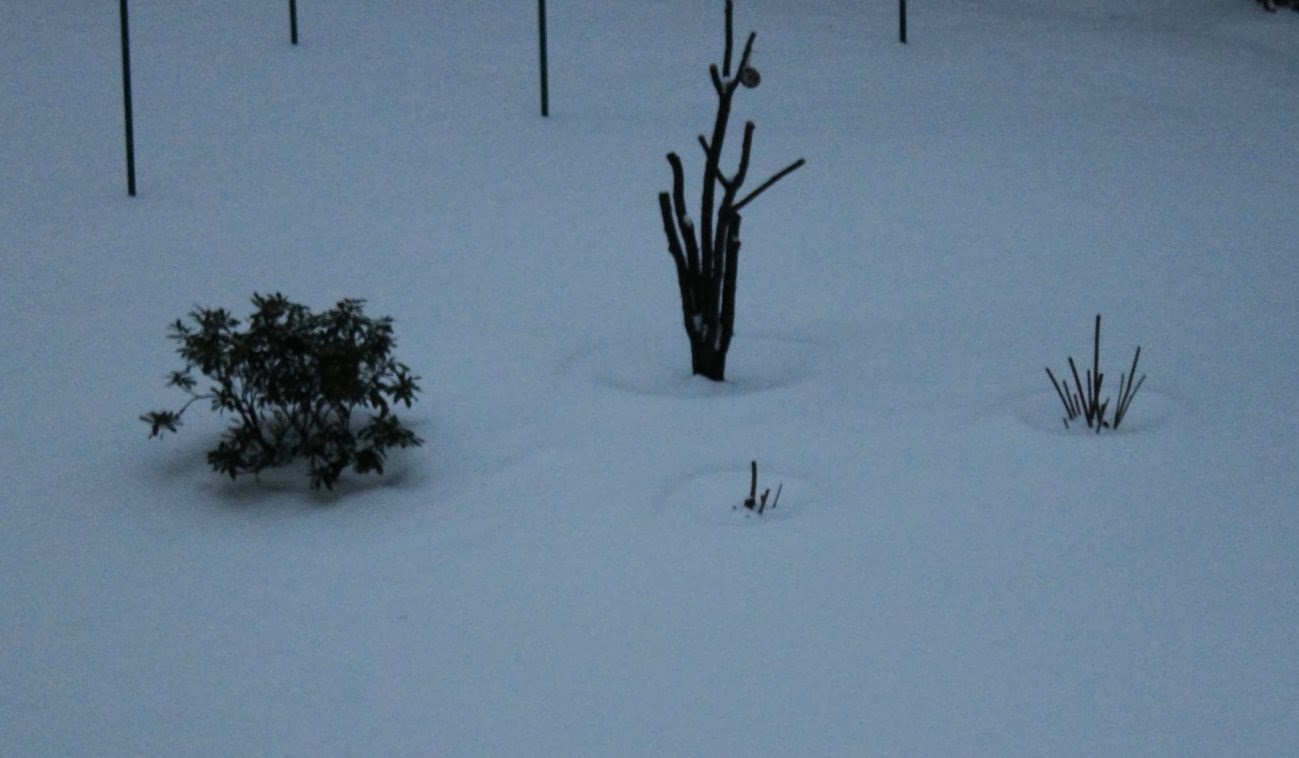 Unfortunately, he started with back problems and needed some difficult operations. They were successful, but has to learn to walk again. It was great to see him and catch up on all the things that have happened over the last ‘x’ years. We didn’t manage it for staff arrived to take him for more walking practice. We decided to meet again as he was wheeled away.

Today I met two students at the AWO building in Lichtenberg. It is an area of Berlin in which I live. Both are academic and need high level English to prepare for an international conference, and for the second, to discuss the meaning of ‘A’ and ‘B’ and why isn’t it ‘C’. I really enjoy it.

I returned home to see night settling over my front and back gardens. I decided to take some shots and here they are. I contrast them with earlier garden photos when the plants/tree were planted to save them from building work. Interesting to see the comparison.