What does ‘Smart Phone’ mean? I have never understood the meaning of these words. I think they were the invention of a half-wit in an advertising agency who had probably either drunk too much whiskey the night before, or smoked something he should not! Yes, I am sure it is down to men and not women. 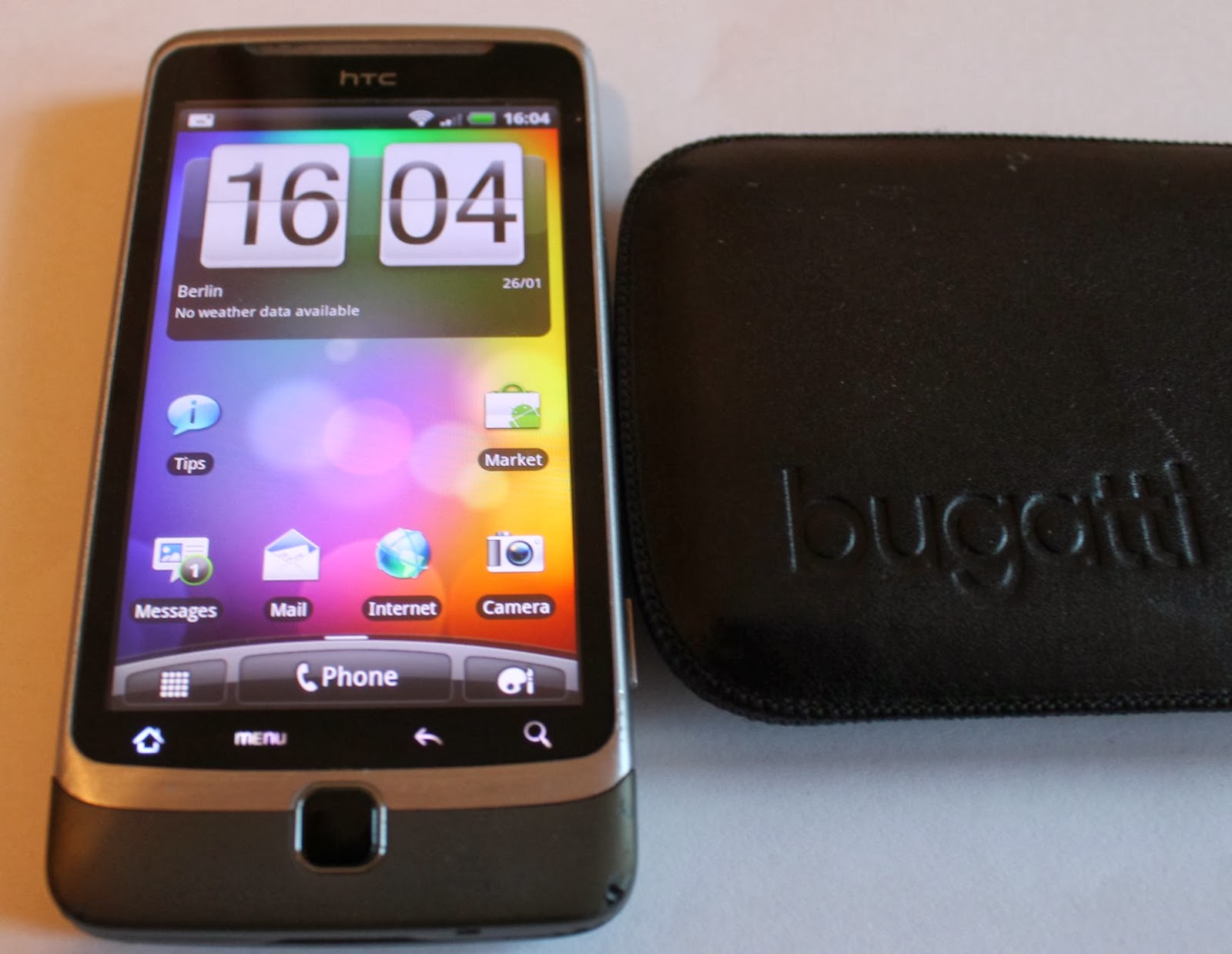 The logical opposite is that companies produced, and we bought, an  ‘Un-Smart Phone’.  What were these companies doing producing Un-Smart Phones, and how dumb were we, the general public, to have bought such ‘Un-Smart’  things?

When I now travel in Berlin I see this on public transport. A person of 30, or younger enters, sits down, ignores other travelers, hand into pocket to fish out a large ‘Smart Phone’. Rest of journey spent with lots of thumb pressing and staring. Is this what technology and progress has brought us to?

Since last Friday evening, I have been a ‘Smart Phoner’:-)  I have just created a new word! Max arrived for a chat, and to hand over his old Smart Phone. He had recently purchased an even larger and smarter phone than said old model smart phone, now in my pocket. 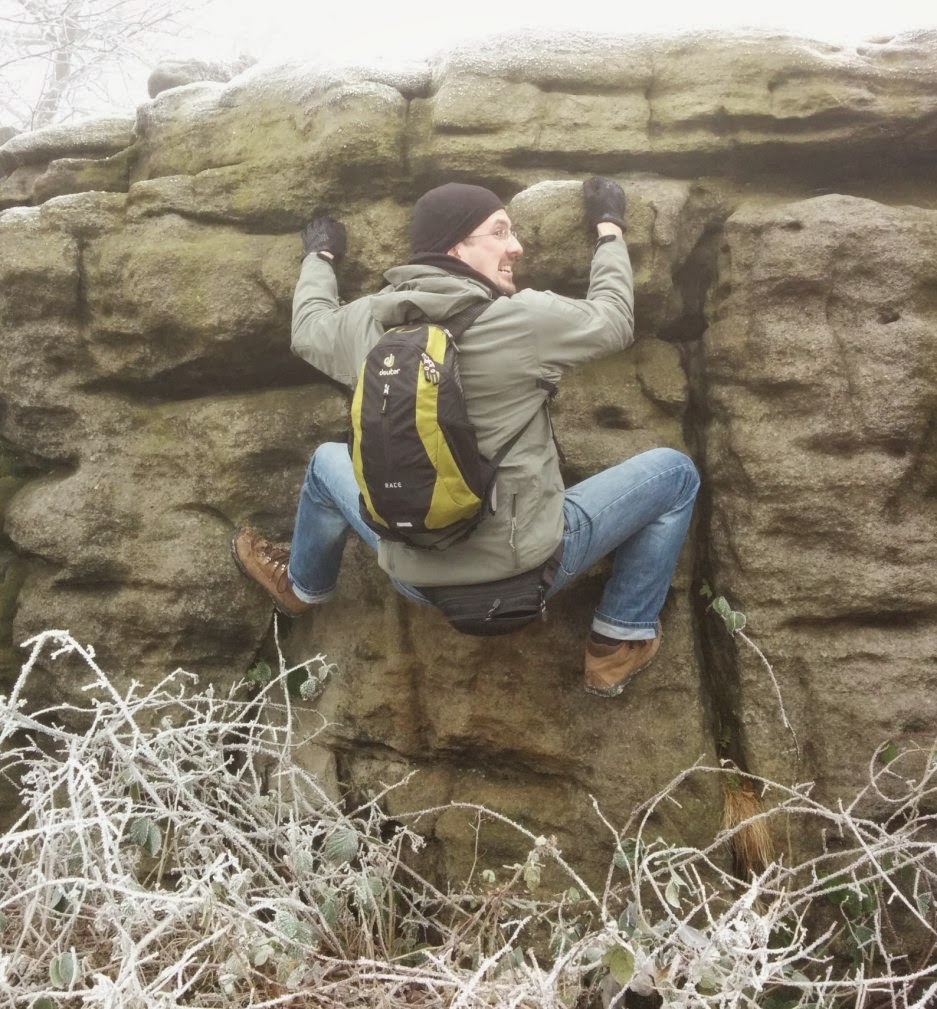 We had great fun as I made all the usual beginner mistakes, but Max was patient and told me for the 49th time not to press ‘that’ button, but the ‘other button’. I still don’t understand it all, but he was impressed that at my age I was struggling to get into the world of the ‘Smart/er/est Phone’.

I showed it to Marcel next day just after he arrived. He picked it up and immediately pressed all the right buttons and did all the correct things. All this from someone who doesn’t have a Smart Phone! How can they do it?  Anyone got an old ‘Smartish Phone’ to give to Marcel to keep his thumbs moving when he is sitting in public transport? If so, send me a message.

Final comment: To show me how photos work on Smart Phones, Max sent me one of him on a recent walk/rock climb in the south of Germany. When I first saw it I asked him, ‘What are you doing with that boulder?’  He said, “Climbing, what else?” Then he saw the humour and burst out laughing. Nice to always have someone with a smart phone at hand and of course with a smart camera …… or???