I’ve just returned from seeing Smaug breathing a lot of fire, and doing some great slithering around pillars as well as on huge quantities of gold coins and objects. Yes, it was the film Hobbit – 2.

In German it is called, ‘Der Hobbit: Smaugs Einöde’. This is translated from the English, ‘The Hobbit: Smaug’s Desolation’. Okay, but the German word can also be translated as solitude, wasteland or wilderness. In case the Silsdeners are confused and asking themselves what a Smaug is….no, it is not a device for unblocking the sink, but the name of a dragon. 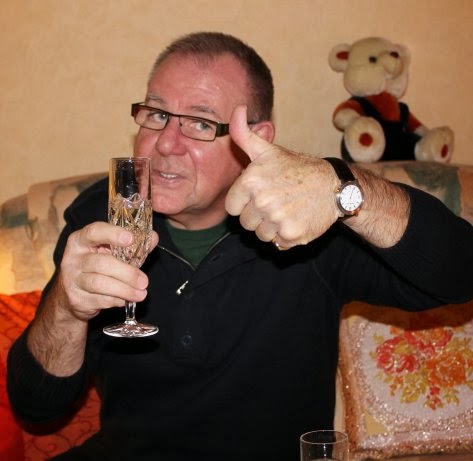 Yes, I know there have not been dragons in Silsden since before the Roman soldiers found it by accident, but this creature features in a book called The Hobbit. It is a relatively slim volume and easy to read. It has been ‘blown up’ by screenwriters to make three long films. The first came out in December 2012, the second (Smaug) appeared in mid-December 2013. The final part will appear in December 2014.

I know the film format very well by now, but I really enjoyed the film. Go and see it! Get into your seat, turn off your brain, put on your 3D glasses and settle down for a good old fashioned fantasy yarn. It runs for 161 minutes but you get a break in the middle for a toilet, coffee or snack break. Go on, find a cinema tomorrow and enjoy it.