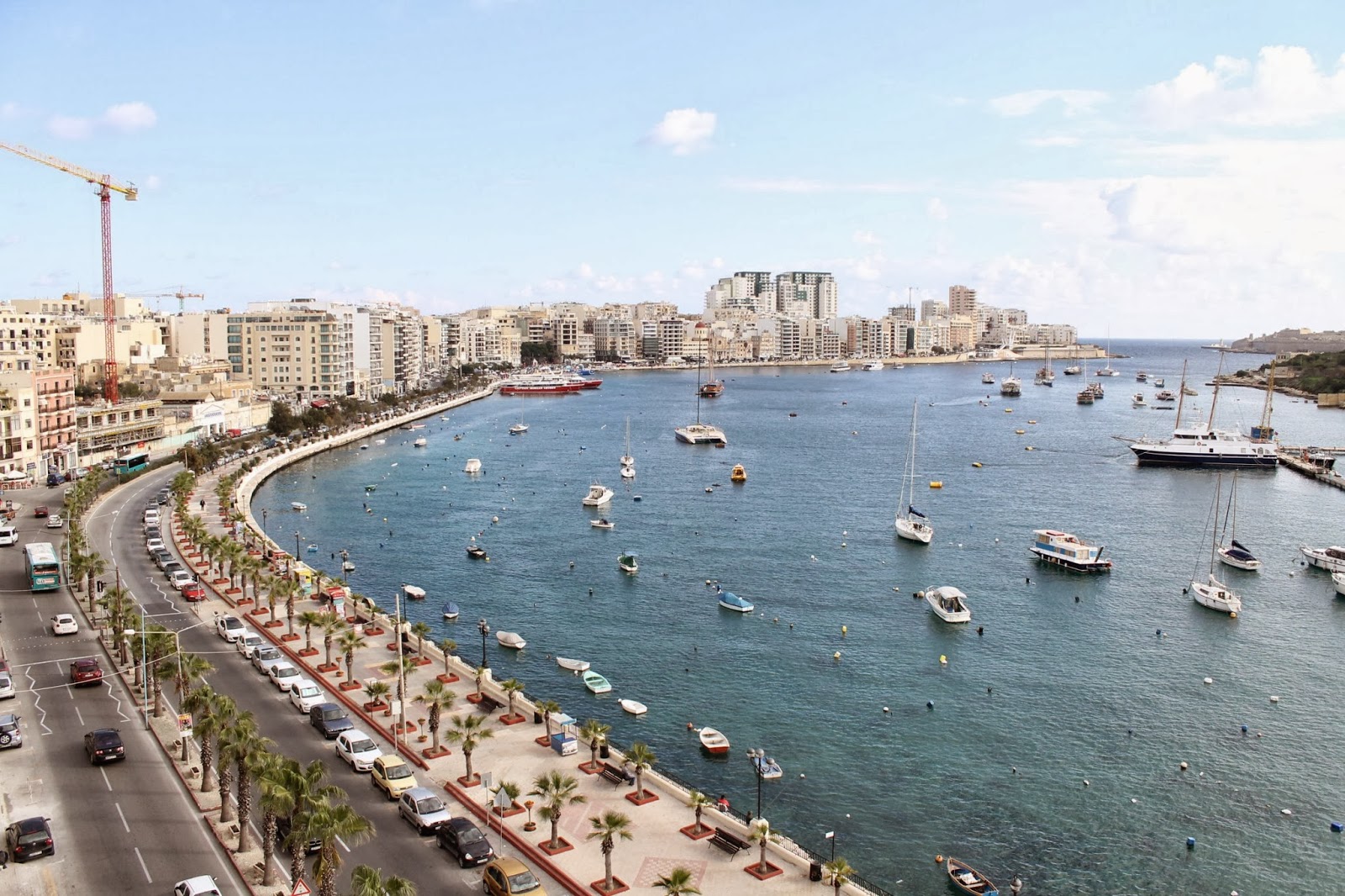 I’ve already told you that the apartment/s  was/were a five minute walk from the hotel and offered no facilities. If you wanted anything you had to walk to the hotel and ask at the reception desk. The dining room for breakfast and evening meal was also there. 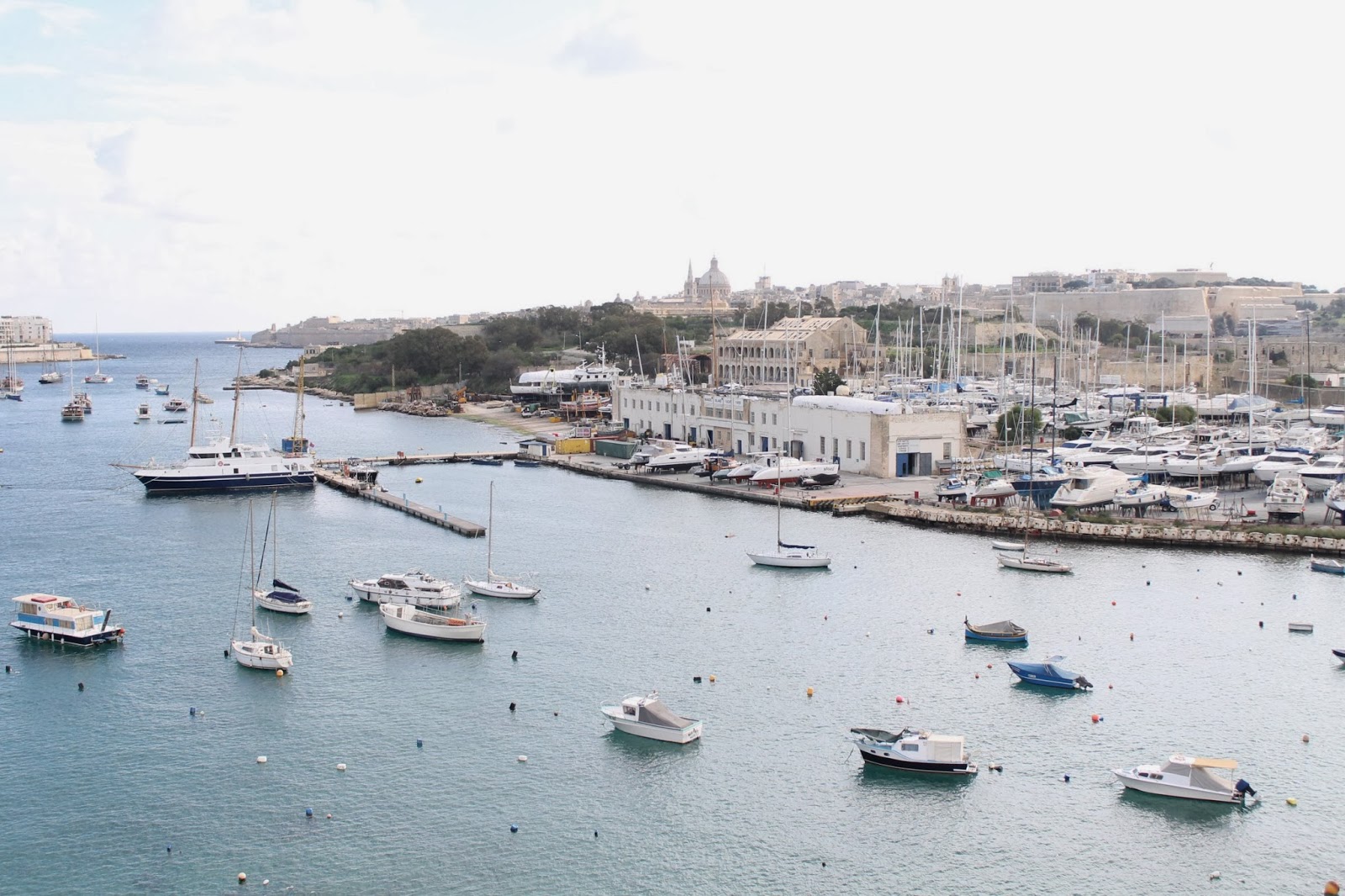 The hotel has seven floors. On the flat roof there was a small swimming pool, not heated 🙁  and lots of sun loungers. All empty except for one. Each time I went there to relax in the sun, one lounger was always occupied.

The occupant was a gentleman of  mid/late-50s with a wild white beard which made him look like a brother of one of the band members called ZZ Top. Anyone under 35 will have no idea what I am talking about! Said gent was rather large. That has to be an understatement. He was big and round. 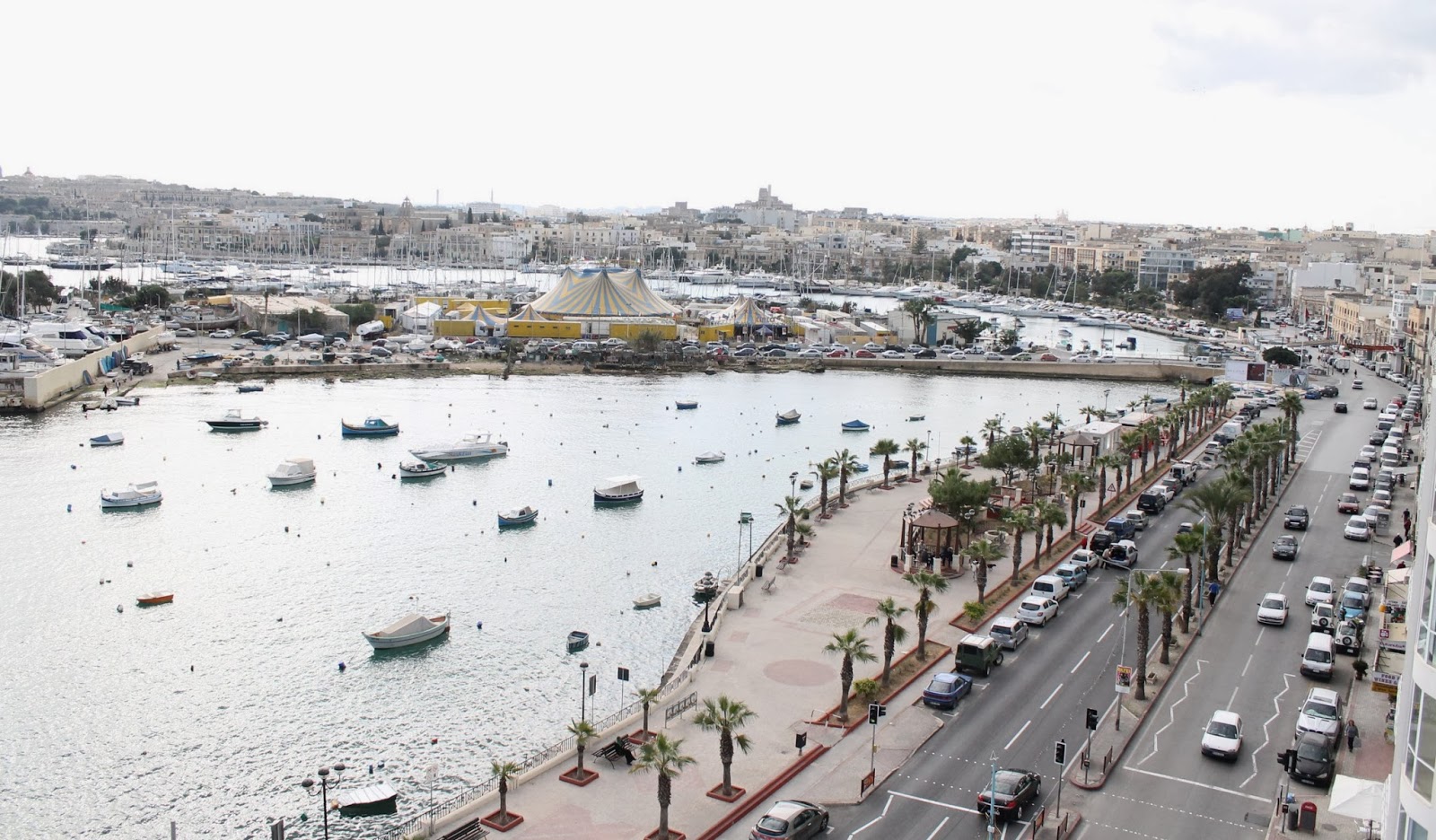 He must have hit the scales at 250 kilo at least! He always lay on his stomach, head down to do some kind of crossword puzzle and listen to music from the 1970s on his small mobile radio. He looked like a beached whale! I always stared when he tried to get up. 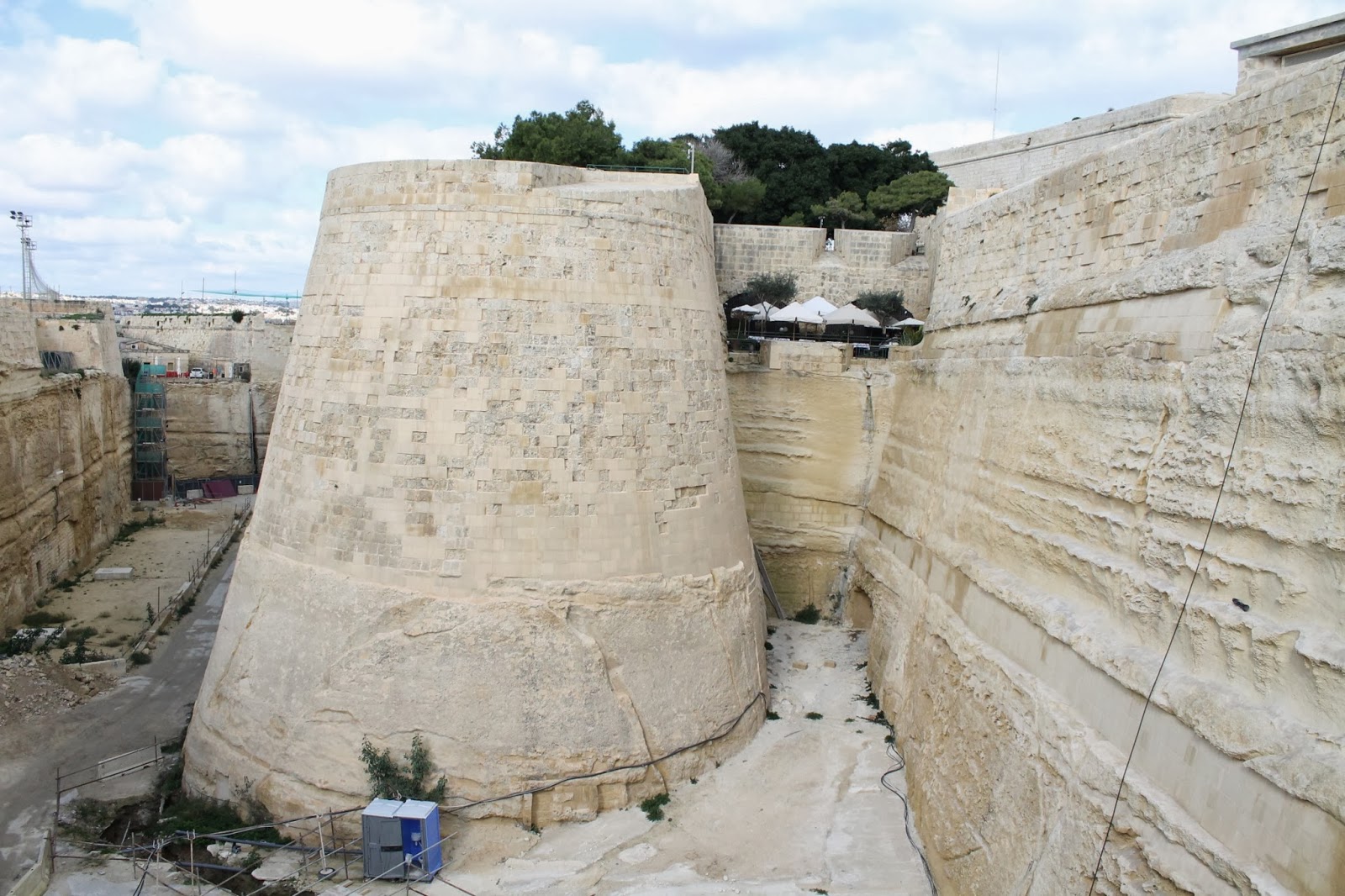 His feet and arms did not reach the floor so he had to roll around. When a foot or hand hit the ground he held it and then levered his body so that he could roll more and eventually get up. I wish I had taken a photo. His technique was amazing and he had clearly practiced a lot to be able to do it.

On my last morning I watched ‘the beached whale’ rolling around then decided to take out my camera. I got a death look from the whale so didn’t snap him. I took some photos of the harbour below. Here they are.

I end with a shot of the walls of the old fortress at Valletta. When I see them I can image being a soldier in an army in the Middle Ages and  arriving to capture Valletta, looking up at these walls and deciding to give up and go home!

I did go home early, but for different reasons 🙁