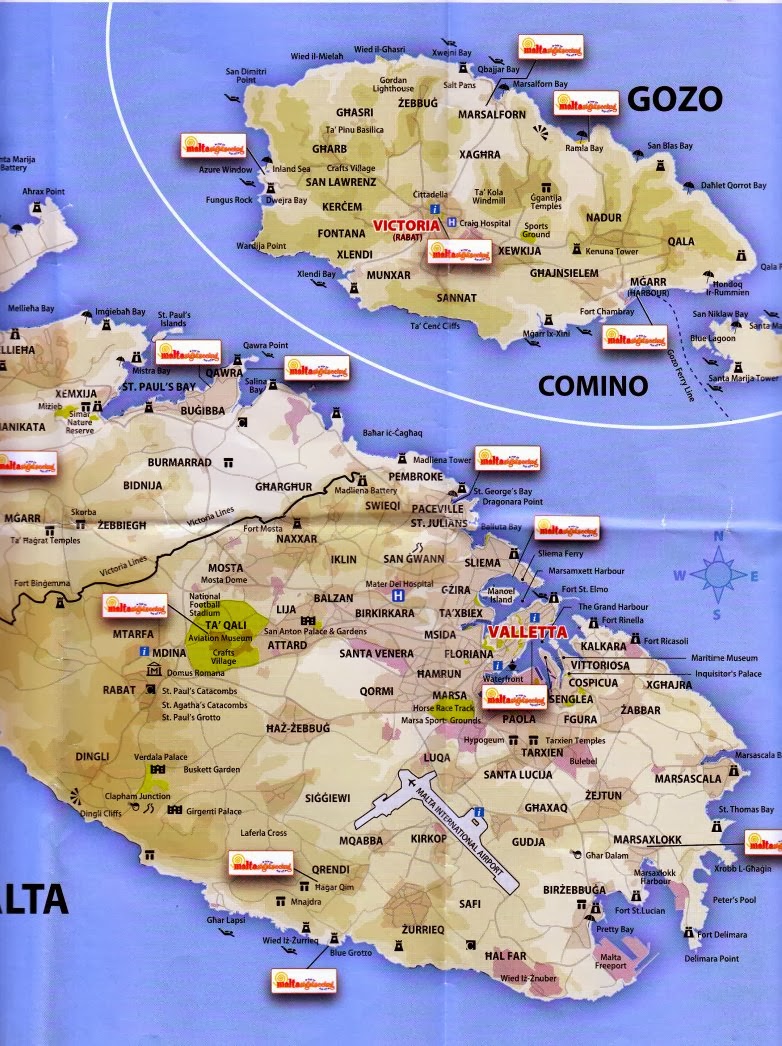 Here are some views of Malta. It is made up of three small islands south of Sicily and east of Tunisia. 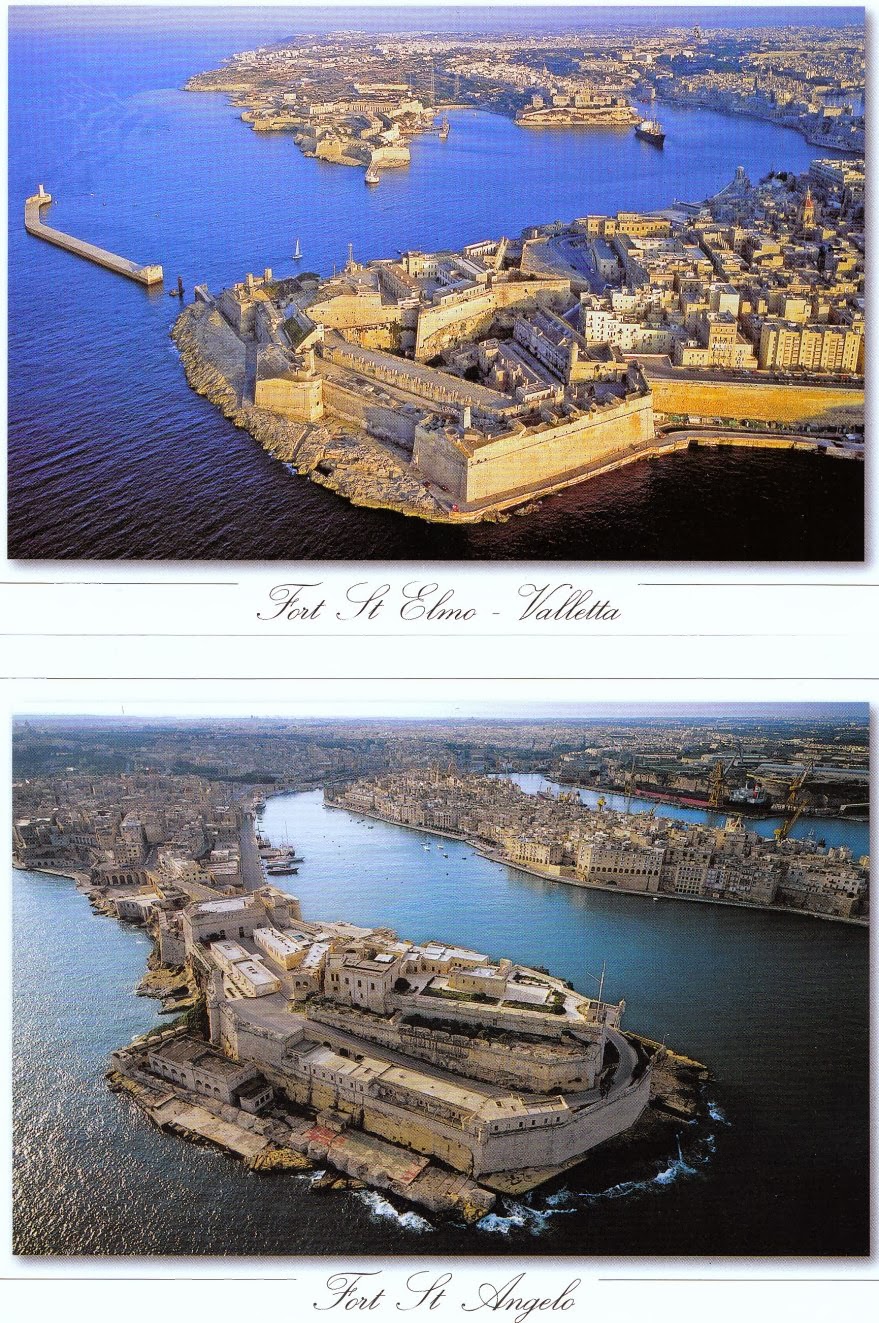 The capital city is Valletta. It dominates the main island. The Grand Harbour is said to be the largest and deepest natural harbour in the area.

It has an interesting history of settlement, conquest and civilisations.

The English took it over from the French at the end of the Bonepart era and stayed there until 1963.

I am old enough to remember them leaving the islands with lots of military blah, blah!

Here is a pic of a map of the islands and of Valletta showing some of its old forts overlooking a number of harbours.

Lots of interesting old architecture and you can spend many days just exploring the many squares and streets.