I flew back to Berlin last Wednesday evening. I paid for a four week holiday and had one week. Why? Short answer is that the apartment did not have any heating! The first evening I got an extra three blankets from reception, but it was still cold. 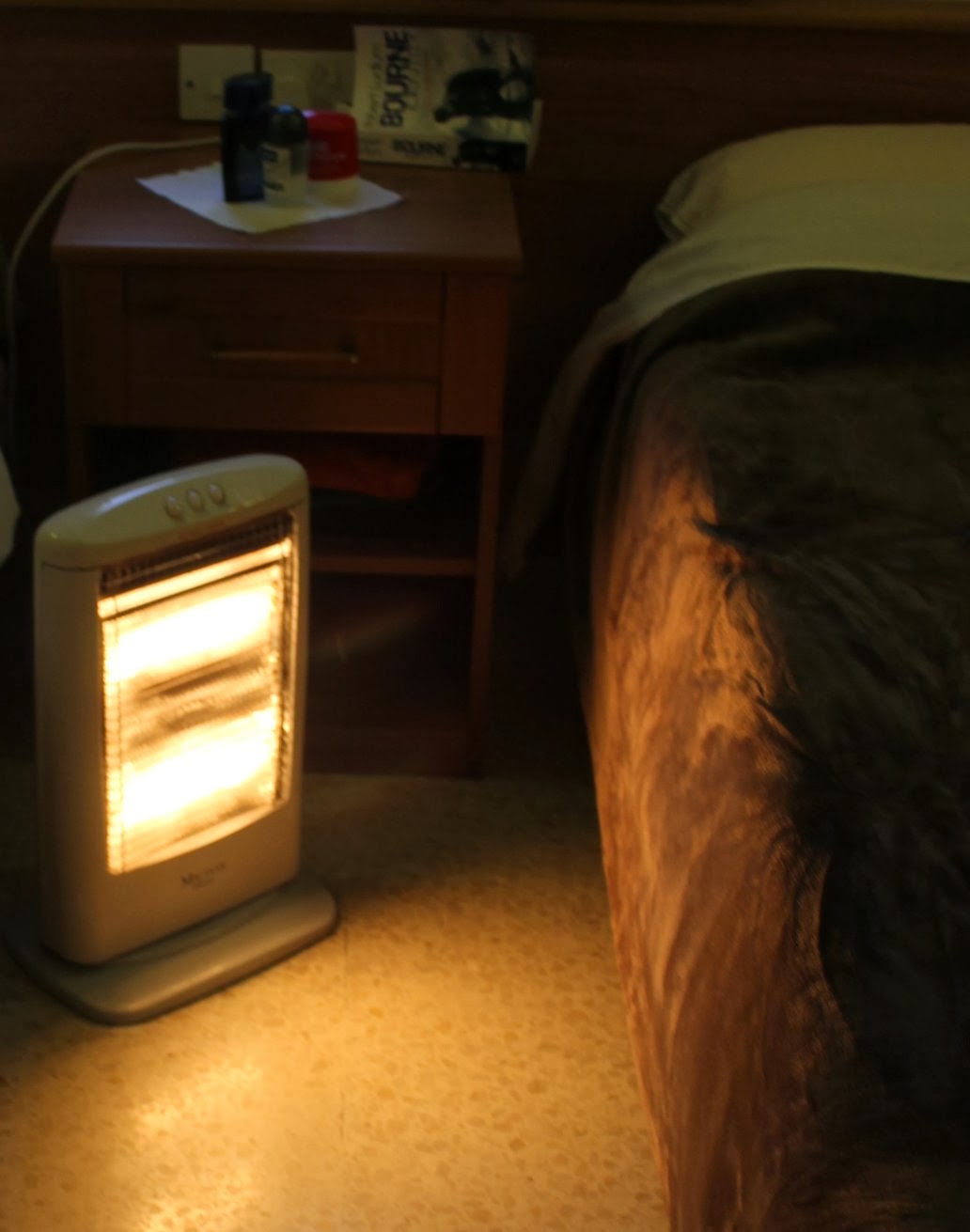 For the next five days we registered complaints and then we got a small electric heater (see pic on left – it is in my bedroom = the rest had to freeze!) Too little and too late. By then two of us had decided to return early. The couple of Oldies who organised it decided to stay.

My decision was influenced by the return of influenza, a doctors visit, prescription and medicine. I had a bout of flu in Berlin before the flight to Malta and it returned with a vengeance. We managed to do journeys each day to local places of interest, but the evenings and nights were cold. Temperature in the apartment was 6°C.

We stayed at Bayview Hotel and Apartments on the Strand at Sliema, which is a district in Vallatta the capital of Malta. On arrival we discovered that the apartment block was five minutes walk from the hotel and offered no facilities. The couple who booked it said they did not know this. Perhaps a problem of language for the information was in English and I discovered they had about twenty words!

There were other problems such as a toilet that did not always work, a sofa for only two people. The alternative was to sit on a dining chair or the floor! No German channels on TV. I was the only English speaker in the group. Power supply that was erratic so one never knew if one had lights or not. In short: Never book a room with this company if you ever go to Malta. 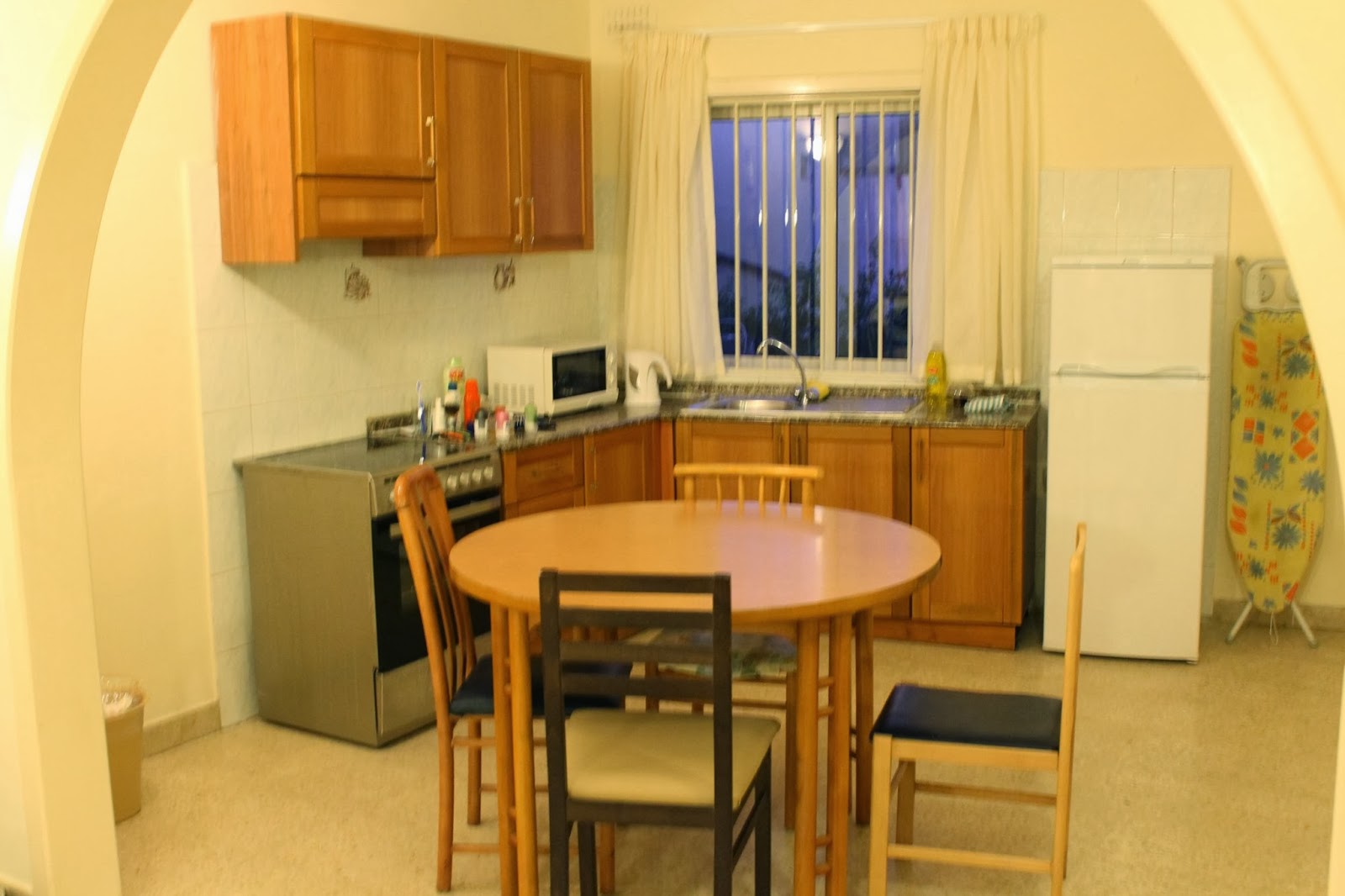 The holiday booking company was a German one called Neckermann. They had a local agent called Richard who was all but useless in being able to improve our situation. Put that company on your ‘Never do business with list’. It was the first time I have not been in charge of booking a holiday. It will be the last time.

Can it get worse? Well….er…yes! The doctor gave me medicine for a health problem I didn’t have. I discovered this yesterday afternoon from my doctor in Berlin. He said I had been given the wrong medicine so that was probably why the flu got worse.

I got the right ones from my doctor yesterday, which I have to take regularly and stay at home with the heating on for the next few days. In the pic on the right you can see the Malta Docs prescription and his medicine called Solupred = is for asthma.  The correct tablets are at the top called Doxycyclin = is for bacterial infection = that is what I had/still have!

I hope your last week was better than mine.  I shall post stories and photos about my day trips in the next posts.