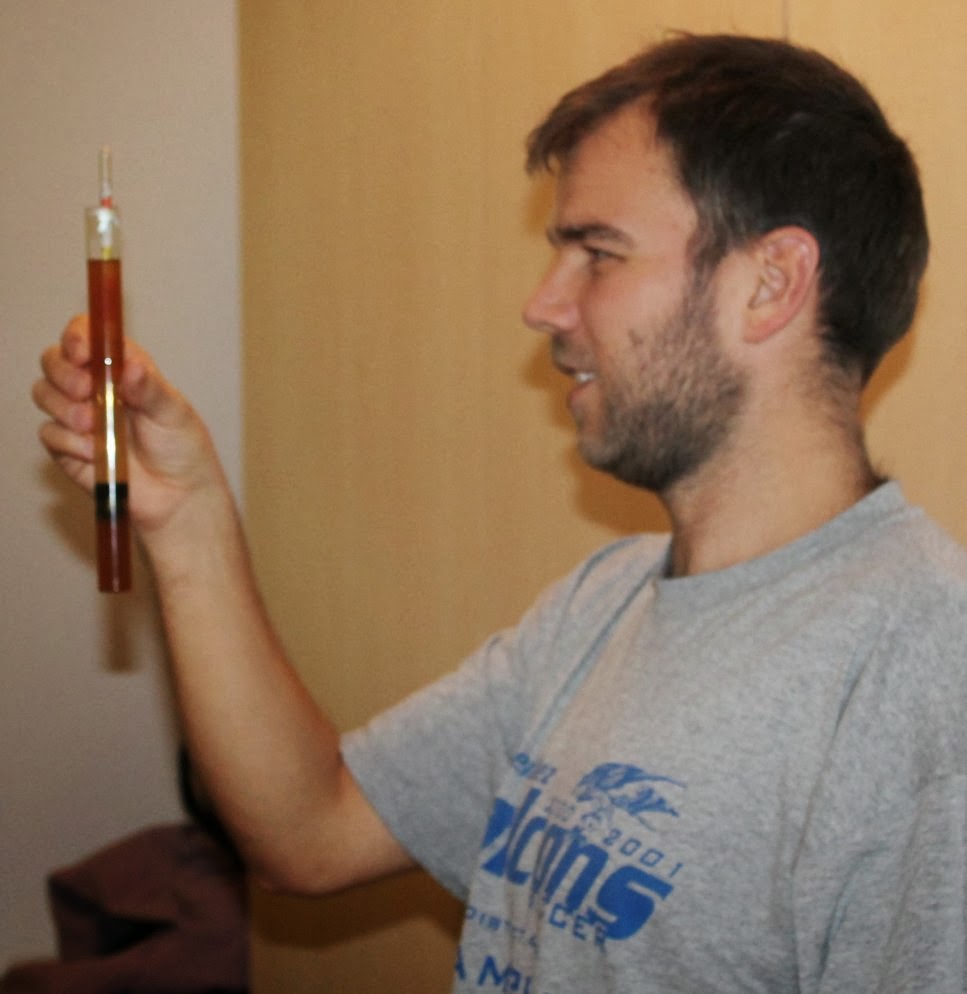 The art of brewing is said to go back into dim and distant times when humans began to live in primitive settlements and others still roamed around gathering fruit and looking after animals. A relatively long time ago!

Some people have learnt to brew as a hobby. Jan has just joined their ranks! I don’t know the background but he sent me some photos of him making a tasty liquid called beer/bier. 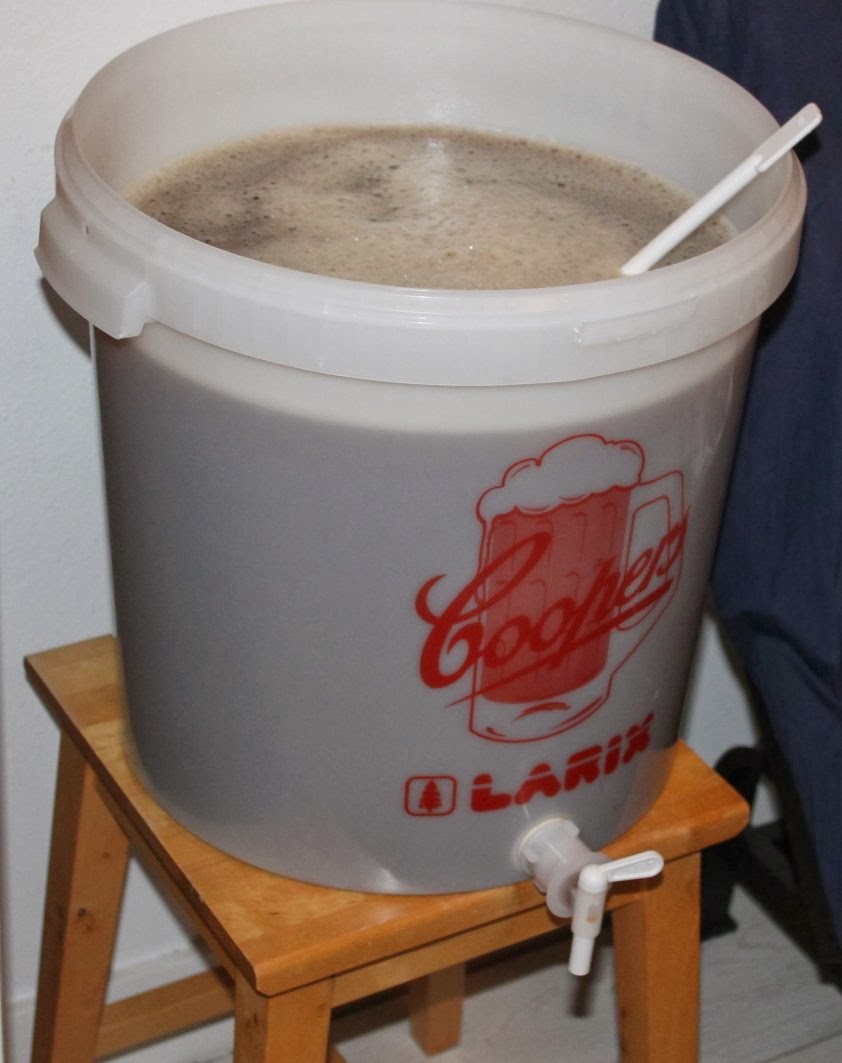 He has always liked it. He is not a fan of any other drink with alcohol, but he likes a cool tasty beer no matter where he is on the planet.

He allowed me to share these photos. As I write I am thinking more about the ‘lads un lasses’ from CasVegas who, I believe, share his taste for a cool glass of beer in down-under-land:-)

I really like one photo of him working on the beer in his pyjamas. No time to get showered, dressed for work or have breakfast. Check the beer is brewing okay! I salute such dedication.

Jan, I expect to drink a sample of your finest when I visit in Spring. Now get brewing a special one:-)