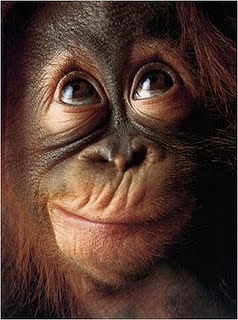 Today we crossed into the last month of the year.  Last week, illness ruled the days. I had a nice lazy Sunday, did all my German homework and on Tuesday went to Frau Fox for my lesson.

She checked a letter I had written to the Mayor of Lichtenberg, about  last Saturday at the Berlin Abgeordnetenhaus, and an e-mail. She said my writing was getting much better. Praise indeed from her! On Wednesday morning I went to the AWO centre where I meet my Oldies each Thursday for breakfast.

This time it was to meet Janos. He is the ‘Boss’ of the AWO and he asked me to help him to start his own blog. He was able to do this fairly quickly and even prepare a photograph to upload. I then took the opportunity to join the AWO and paid my membership for next year.

By then I clearly knew that I was starting with either a bad chest cold, or flu! I battled on with medicine from the chemist’s. Thursday evening saw me at a meeting of Lichtenberg SPD Migration and Integration committee. I am a member and we discussed organisation and events for next year. 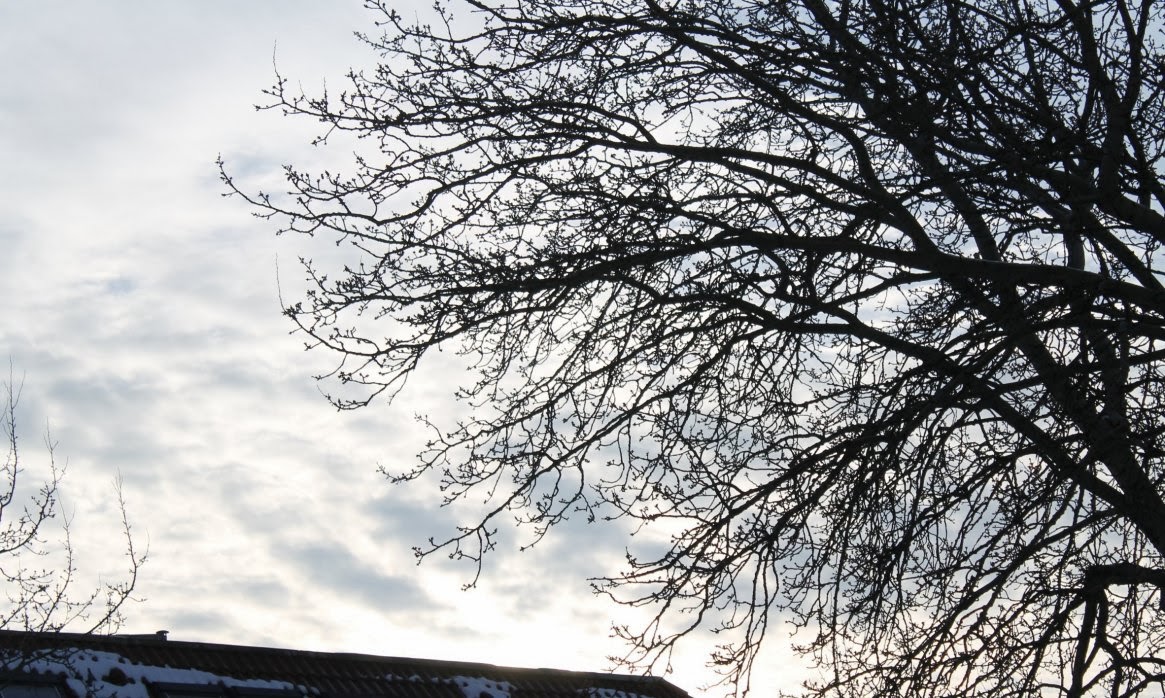 On Friday I cancelled training with Kertin’s Oldie Gang and went to the Docs. He confirmed I had flu and prescribed two kinds of liquid medicine and anti-virus tablets. Stefan was also ill so the Photoshop Gang meeting was cancelled. Yesterday I went to Marcel’s flat to see an exhibition of paintings, photographs, and sculptures in the building.

I took some photos and will present them in a later post. He then came back to my place where we had supper and watched a new film. A lazy day today, spent chatting with him and cooking. A new recipe and it should be ready in 15 minutes.

December offers changes but more of this in further posts. Who has a birthday in December? Michael N. hits the big 50 on the 5th, followed by Photoshop Stefan on the 7th who will celebrate his 53rd, my fav. bro-in-law Geoff has his birthday on the 13th. Evie will celebrate her 7th on the 18th December, Julie B. in Yorkshire will be 39 on the 20th, Niel D. in Sussex with be 67 on 28th and Ian M. in Sydney ends the month with his 54th on 30 December.  Happy Birthday to each and all no matter where you are!