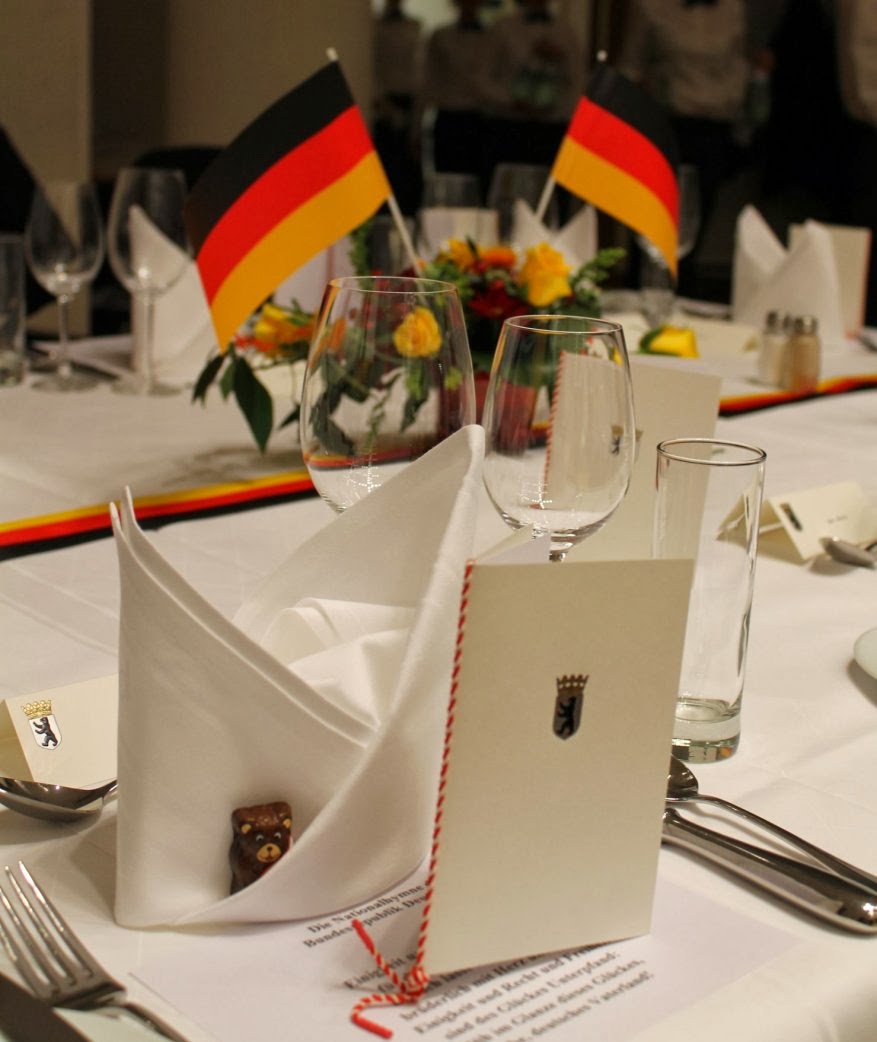 Since my last post, I have had two e-mails and one phone call about our singing the Nationalhymne. You can easily get information about this on the internet, but given you asked me, here is a short answer.

Below you can see die Nationalhymne der Bundesrepublik Deutschland officially from 1990. It is the third stanza of a text originally written by August Heinrich Hoffmann in 1841. The first stanza was sung during the period of the Nazi Government. This is no longer sung and has been replaced by the third stanza.  It was considered very revolutionary at the time for it calls for a unified and free Germany where the rule of law, not monarchical arbitrariness, would prevail. One year after writing it, Hoffmann lost his job and was forced into hiding. I know what this feels like!

The music is earlier. It was written by Joseph Haydn in 1797. He wrote it to set the words ‘Gott erhalte Franz den Kaiser’. You can also hear the music in the second movement of his opus 76, No.3 String Quartet commonly known as the Emperor or Kaiser Quartet. With the end of the Holy Roman Empire thanks to Napoleon, the music found a new text to reflect political aspirations at that time.  Hope this explanation helps those who contacted me.