In just over one hour, the German national football team will meet the English national football team in Wembley Stadium. The match is called a ‘friendly’! Really! Since when was a match between the two teams not an excuse for the worst anti-German behaviour demonstrated by some fans, and tabloid press in England? 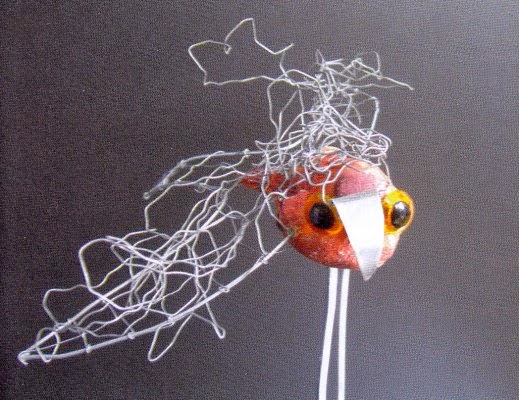 Answers please on a postcard addressed to ……………..  I wonder what comments will be made/printed this evening in London. I was with my SPD Oldies this afternoon for a chat plus coffee and cake session. This topic came up for discussion. All were of the opinion that only bad anti-German comments would be made/printed. I would like to hope that they will be wrong, Let’s see in a short time.

I asked Marcel if he wanted to come to my home to watch the match. He politely declined and said he had to do a lot of preparation for his final exam at the end of this month. I think he made the right decision!  Yesterday, I spent the afternoon and evening with him and his parents in his new flat. It is in the same building but has a heating system that works! 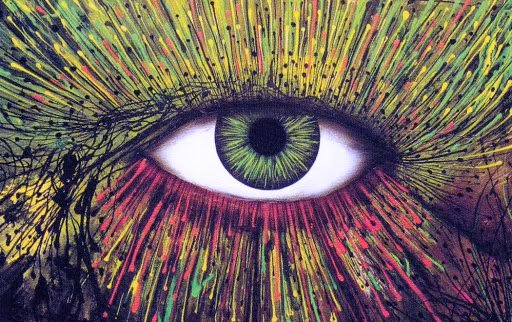 It was nice to help in the move and spend some time with his parents. They brought things with them to furnish the flat and make it more like ‘home’. We also had some nice chats and lots of laughs about many things. I shall be going to a number of events with Marcel this week and no doubt write more about them.

I don’t have a photo of his new flat so how about two taken from a recent art exhibition.?  The first is actually a piece of jewellery. I like to imagine it is a fish, but don’t ask me what kind. The other is clearly an eye, but look at the colours!