Already Tuesday and the week looks interesting, but with enough time for me. Nothing unusual, but the concert last Sunday was. I went to the Philharmonie, but not to listen to the internationally known resident orchestra. I heard the Sinfonie Orchester Schöneberg. 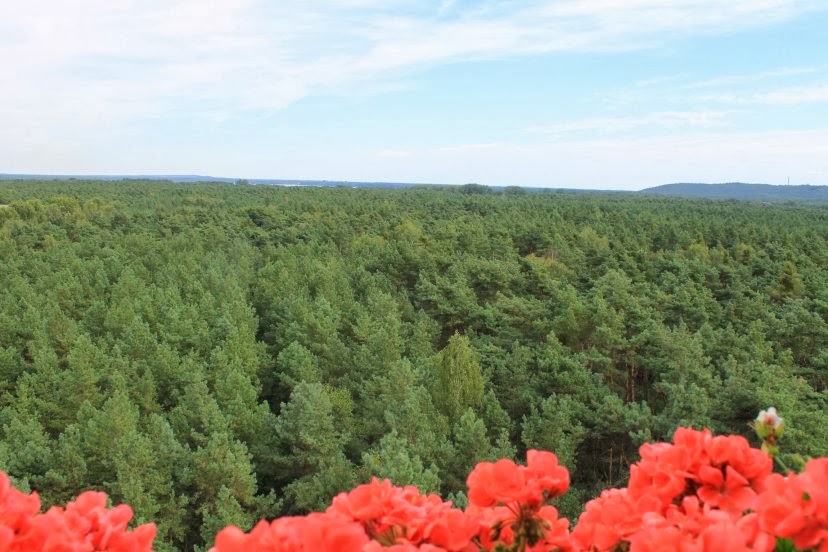 They are a local amateur group of musicians made up of students and teachers. Regular readers of my blog will know I support their concerts because they give any profits to buy instruments for poor kids whose parents don’t have enough money to buy them one/any.

The programme was Dimitri Schostakowitsch, Festive Overture op. 96, followed by Francis Poulenc, Concert for Two Pianos and Orchestra in D minor. Then a break for snacks, glass of sekt or wine and back into our seats for Schostakowitsch, Symphony No. 10. op. 93. Not a mixture you could possibly sleep through!

I did not know the Poulenc. The others yes. I was not a fan of Poulenc before, but I am now open to be convinced! It is in 3 movements and was composed in the summer of 1932. It was premiered in Vienna on 5 September 1932 at the International Society for Contemporary Music. He played one of the piano parts and the piece was ‘warmly’ received. What a nice way of saying the public did not boo! 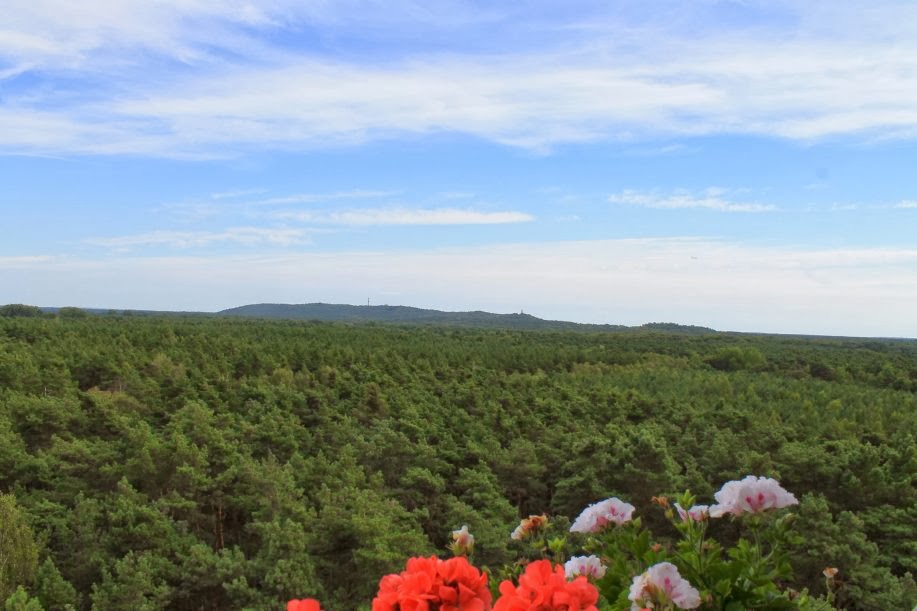 He played it again in England in 1945, to celebrate the end of the war. His co-pianist was no less that one Benjamin Britten. Not a bad mix of talent! The music was inspired by the Balinese gamelan, with the ‘jazzy feel’ from Ravel. As if that were not enough, we discover that it borrowed elements from Mozart’s Concerto for 2 Pianos.

What an unbelievable mix!  It really is an interesing piece. In my concert, the piano parts were played by Mona and Rica Bard. They played without music and with such ease and feeling that you didn’t want them to stop. The audience thought the same so they had to play an encore!

After refreshments, we hit Schostokowitsch in his Symphony 10. Heavy work indeed! He wrote it in 1953, just after Stalin’s death. He was no friend of Mr. S. and you can hear this in the ‘savage’ second movement as a musical portrait of Stalin. It includes a number of musical quotations and codes that still have the musical academics discussing to this day.

With his 5th and 7th symphonies, it is the most popular and most played. You should also give a listen to his Festive Overture. Much more relaxed and melodic. It was written in 3 days in 1954, for a concert in Moscow to celebrate the 37th anniversary of the the October Revolution in 1917.  It was later used as the theme music for the 1980 Summer Olympics. They are all worth listening to if you do not know the pieces. Happy listening!