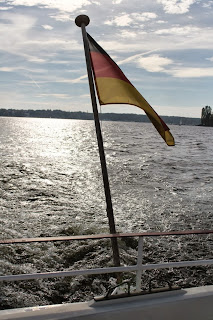 I’ve had a busy week. I am standing in for a teacher on holiday, so I had to go to the institute four days a week. This was in addition to all my other activities. Even so, I enjoyed the week. 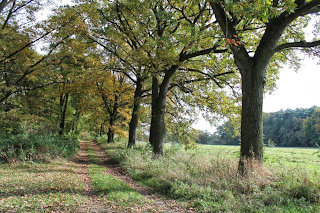 Next week will be quieter because the teacher returns on Wednesday. I hope to do a bit more at the ‘Fitness Centre for Seniors’ to get ready for my next adventure starting early December.

Marcel arrived today to bring me up to date on his week, life in his new flat and with student neighbours. We agreed to meet next Wednesday for an evening of chat and cooking another tasty meal.

After he left, I went into the centre of town to the Komische Oper in time to see Verdi’s Requiem. I have to admit it is much better in live performance than listening on CD, or on the radio. I noted also that it really is an opera set to a standard latin text.

The whole thing could be set as an opera. I am not the first person to say this but if/when you see/watch it live you will surely agree with me 🙂 After I had a nice drink and chat with Angelika, so had the chance to catch up with news of holidays and summer trips. 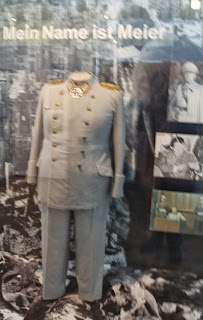 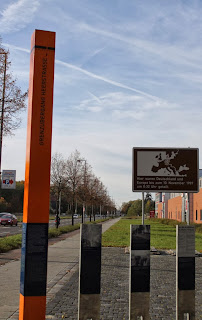 Yesterday I went on an ‘Oldie Walk’. We took the ferry to Kladow in the west of Berlin. Then a local bus before starting the walk along the route of the old Berlin Wall. It is well sign-posted and not difficult to follow.

It includes a visit to airport Gatow operated by the British military after the war. It is now a museum and worth a visit. They even have a uniform worn by Herr H. Göring on show. He liked dressing up.  He was also rather large around the girth as the uniform shows!

We walked to the hill and park at Hahneberg before arriving in Staaken. There we visited the local church with its display of times past and ended the walk in a pub/restaurant. Good solid food and beer ended the excursion and I was much the wiser about that part of the area as I headed back to my part of Berlin. Here are a few photos. You can also see that autumn is now advancing.