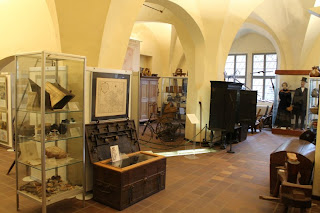 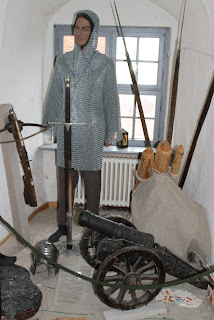 Round 2 of the story.

We got to the 1700s. Seems to have been a relatively quiet time for things get moving again with the rise to power of one Herr N. Bonaparte in Paris. He kicked more than a few royal and papal heads in before it all ended at Waterloo in 1815.

On the way to final exit, Herr Bonaparte’s army (or one bit it it) had a hard day at Hagelberg near Belzig. A Russian army led by a Prussian General (interesting mix) gave the French a hard time. At the Treaty of Vienna in 1815 it all paid off for the Prussian monarchy – the poor Prussian soldiers don’t appear to have profited. No surprise! 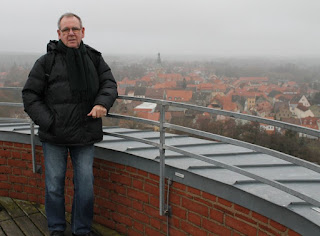 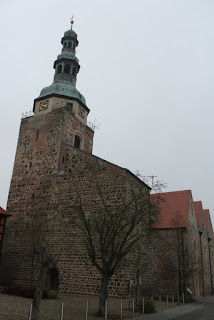 Belzig and all of the Fleming area was taken into Prussia. Why? Those bad Sachsens had supported Herr Bonaparte, so they had to pay. The Prussian King, Friedrich Wilhelm IV was so happy that he came to Belzig in 1849 (a bit late?) to open a memorial to the event, but he also ordered the renovation of the town, hence the fine architecture of many old buildings in the town centre.

The place expanded and modernised. One example is the construction of railway lines and stations in 1901-1904 which linked Belzig to Berlin and all the major cities/towns of the area. The town and its achitectural important buildings were saved in 1945, when it surrendered without a fight against the Red Army. 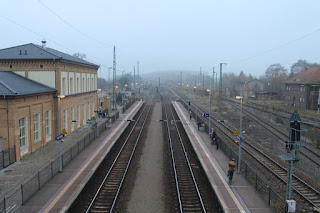 And so Belzig became part of the history of East Germany with nothing untoward happening locally. The next big event was the discovery of a deep thermal spring in 1996, leading to the construction of a Thermalbad, a name change, and the place becoming a health and tourist attraction.