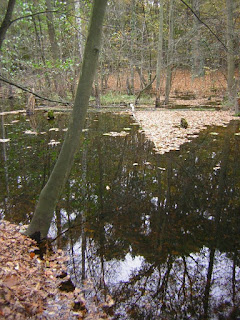 Yesterday I went for a walk. All organised quickly as we got weather reports that the weekend would be sunny, cool but no rain. Our meeting point was a Protestant Church centre called Johannesstift. Where is that? It is north of Spandau which in turn is in the north-west of Berlin. Tegel Airport is not too far away. Yes, it is still in operation! 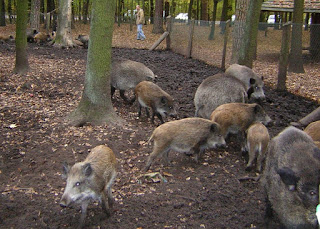 A mixture of Oldies and middle-aged met up on time, but without me. Why? Because after making two additional changes due to work on the line, I finally arrived at Ostbahnhof to pick up my regional train. I waited, and waited. It arrived late so that meant I would miss my connection at Spandau to meet the gang at Johannesstift. 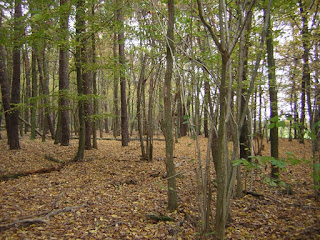 A couple of calls to the tour leader to explain the situation. Messages onto the answering machine and then off I went hoping they would wait for me. I got to Spandau and set off in search of the stop for bus M45. I finally found it and two minutes later the bus arrived. I met the gang and apologised but they all said it was not a problem for they knew the situation too well. 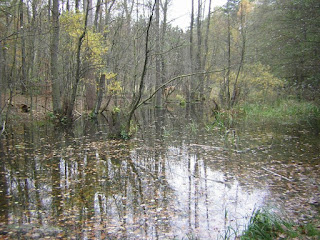 We set off at a pleasant pace. Ilka’s dog jumped about with pleasure as we entered the forest and he was set off the leash. We followed a water route into the forest and had a rest with coffee. Off again and another route back to our starting point.

On arrival we looked at the interesting buildings at Johannesstift. They were built in 1908. The architecture is certainly superior to that of the 1960s/70s, which elevated a box to an architectural style! We finally arrived at ‘Heidis Landgasthaus’. Heidi was a wonderful hostess. The food was traditional German, well cooked, presented and tasty!