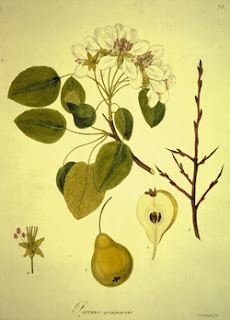 I got some very good news about 10 minutes ago. Heike called to say she had got a message from Christian, who had been in contact with Marcel. What a string of messages!

Marcel had told Christian about the results of his exams on Monday and Tuesday this week. They were in German and English. He got his results today. He got a 1 in German and a 1 in English = highest marks! Well done Marcel!

I thought he would do well in German after his course in Berlin this summer, but I was not sure about his English. I think that only using English when he was with me must have helped him.

The result is that he doesn’t have to go to these classes in his final year, which starts next Monday. Instead, he can use the time to focus on the topics he wants to study later in university.

Let’s present him with a flower arrangement to congratulate him on his success!