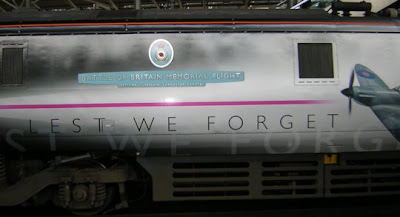 After many pleasant meetings, my trip to the north of England came to an end. Writing about it on this blog has brought back many happy memories.

Some about the terrible summer weather, which has got worse and is evening hitting Germany, some are about the strange attempts at identity and nationalism.

‘Die Queen’, as the Germans call her, celebrated being on a throne for 60 years. Lots of people waving union jacks as she visited some decaying street or washed-out event.  I did not hear any public or parliamentary debate about monarchy -vs- democracy, about the right of the people to elect leaders at any and all levels. Just lots of wet, grinning faces waving union jacks. 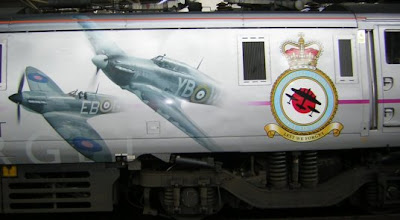 In addition to this farce, my visit coincided with the unveiling of a memorial to the ‘Boys from Bomber Command’. All very controversial as you may note from the gap between 1945, when the war ended, and summer of 2012, when the memorial was unveiled. I heard lots of public comment about the “55,000 brave lads who gave their lives to defend out shores.” I didn’t hear any mention of the nearly 600,000 innocent civilians, mainly women and children, who were killed by the brave lads’ bombs. Interesting to note how statistics are played around with – and unquestionably accepted. 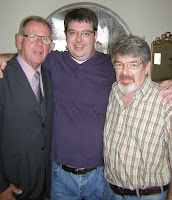 When I arrived in Leeds station I stared in disbelief at a train. Actually at what was painted on the side. Here are two photos so you can see for yourself. I began to wonder if I was living in 2012, or was in a time warp back to 1944-45. No wonder the English are known to be the most anti-European members of the EU.   It really was time for me to leave!

FBiL Geoff drove me to Liverpool Airport, nearly via Manchester but we reached target okay, didn’t we Geoff? :-))  Warren came along for the ride and it was nice to spend my last hours with him. Frances took a photo of we three heroes just before we left for the airport. Not a bad photo Frances, you can do it!