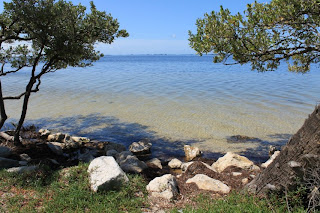 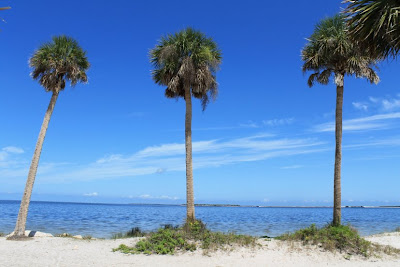 I’m going to compact the rest of my tour into one post. I think you have got a clear view of my tour so far and the wonderful bays, beaches, and people I met.

From Panama Beach I drove down the Gulf Coast roads. I skirted a large State Park and then came back to the coast road with its wonderful bays and beaches. I stopped at Mexico Beach and Apalachicola Beach before heading for Bald Point. These days were a mix of lazing on white beaches in the sun, paddling in the Gulf and driving to more beaches and small towns. 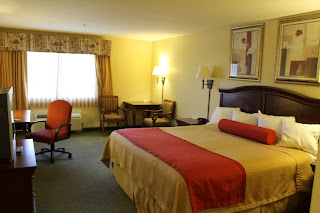 That evening I stopped at the most luxurious motel I had stayed at. It was late on day 6 and I was tired, so I booked into the place. It was at Crawfordville in a Best Western Plus motel. Very nice! I ordered a meal to be delivered and enjoyed it with a glass of wine. I had a good internet connection so got my ‘Baby-Laptop’ into action and caught up with news. 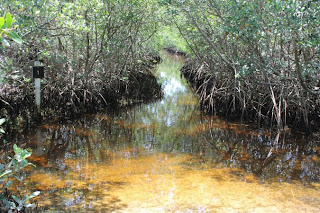 I woke up next day to find rain and grey skies outside my window. After a good breakfast at the motel I hit the road and headed south. Most of Day 7 was driving south in the rain with stops at interesting beaches, and small towns, until I arrived at a DayInn in Port Richey. Very nice man at reception and got a good room at a discount, plus a recommendation for a good Italian restaurant. He was right and I enjoyed a pleasant evening, including talking to people in the restaurant as if I had know them all my life. Not possible in German culture! 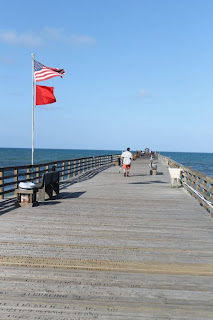 Day 8: I got to the coast north of St. Petersburg then into the city. Very nice beaches and bays and interesting city. Time was moving on and I only had one day to get back to St. Augustine. I turned the car around and headed north. An interesting route into the middle of the state and with very different scenery than on the coast. Very late I landed at a Holiday Inn Motel opposite a Denny’s Restaurant. Both were surprisingly good and not very expensive. Able to relax at the end of a long day. Nice! 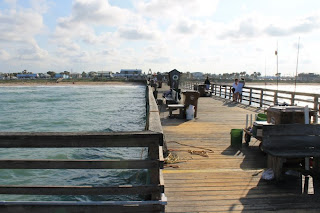 Day 9: My last day on the road. I started it with a tasty cooked breakfast at the hotel which gave me the power to hit the road. Found H19 North and set off. I had a lot of stops at parks, lakes and springs and even managed to relax in the sun in a few places. I finally arrived in St. Augustine at 5:00 pm and met Shirley at her house.

We chatted for some time before I suggested I drive her somewhere before I had to return the car next day. She agreed so we jumped into my nice red Ford and drove south to Flagallar Beach. We walked along a pier and talked to the anglers at the end of the pier. I drove her back and we ended up in a nice restaurant not far from her house. A pleasant meal, drink and talk ended a very interesting day for me!