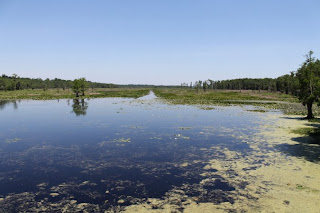 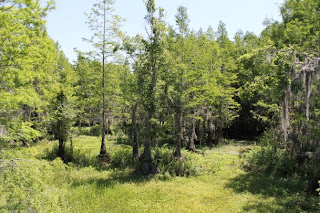 Shirley drove me to Budget to pick up the car. April was waiting for us with a nice smile. Before getting into the car, I went into Walmart and bought a beach mat and towel. This turned out to be a very sensible purchase! Checked car over and even got a satnav, which I never used. I liked the car immediately.

I followed Shirley into town then to the road west. We had previously talked about my travel plans. I didn’t want to head south to the Everglades and Miami. I have seen them countless times on TV. I wanted to see the capital, the north, west and centre of the state. All the places you don’t see on TV. I bought a large scale map and that was my ‘old-fashioned-satnav’. I also didn’t want to stay on all the highways. 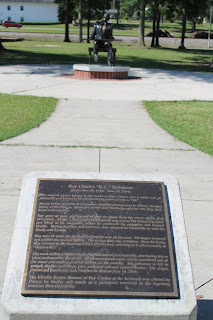 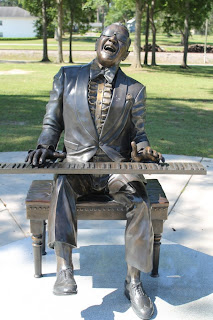 Shirley marked a route on my map with coloured pens. It marked the areas I wanted to explore and the roads taking me through small towns and villages. I wanted to stop and explore them and talk to local people. I subsequently did this and met some very interesting people. They talked about what it was like to live in rural Florida and their family history. I found it all fascinating. Perhaps I should do it all again but with a TV crew so I can make a programme and show the rest of the world that Florida is not only Miami, Everglades and DisneyWorld!

I drew out cash to pay for petrol and things I would need each day and then had my first adventure at filling up the car with petrol. I always used this word and not ‘gas’. I soon discovered that the world of Cash has its own rules at a petrol station. You have to go to the cashier and leave some money before you can fill up. If the bill is less than the money you left, you get a refund. No trust at a petrol station!

I drove all day on the West 90. I get a room in a Super 8 Motel just south of Madison. The price was within my budget and included a light breakfast. I discovered that this was standard in Florida motels. En route I stopped at a small town to see the memorial to Ray Charles. He was born there. I didn’t know that!