Hitting February in two days time and I can already note that darkness sets in a little later. I like light! Still having snow and freezing temperatures, but spring will show its face after another six weeks or so. 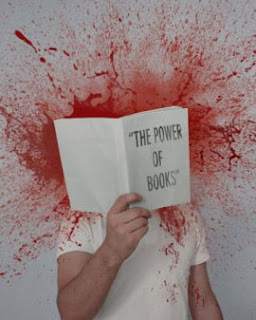 I started the year with a regular pattern of things to do covering teaching, my German lessons, computer course and my Photoshop course, plus training sessions for my leg and back twice a week, walking group, concerts-opera evenings. And so the pattern continues into February.

I would like to go for a skiing holiday, but I don’t want to go on my own. Ian and Birgit will not be inviting me to join them on the Piste again for they are now packing their bags and heading off to Beijing. Wonder if you can ski anywhere near that city?

Instead I decided to save my money for travelling later in the year. It will start with Hannelore and Peter in the south of France in June, then England to see family and friends and possible another US trip later in the year. Let’s see what happens. It all depends on health and wealth!

So who has a birthday this month? Sven starts off with his 35th on the 1st February, followed by my oldest and closest friend, Alan who will smile into his 68th on the 3rd. Jens eases into his 41st on the 5th, Dr Pardon will smile into her 63rd on the 18th. Liebe Eleonora with hit 52 on the 22nd (don’t forget this one Jan and Andrea :-)) Adrian in London with hit the same age on the 25th and Frau Reimer will still lead you all as she celebrates her 85th on the 27th of the month. Peter with 31 in Australia and Ralf with 47 in Berlin will end the month of celebrations.

Wherever you are – have a wonderful day with your nearest and dearest! Cheers -Prost!!