Snowy start to the New Year 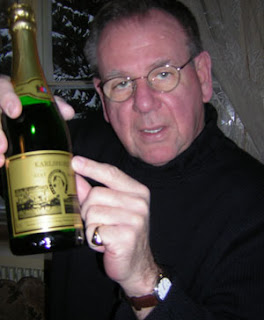 Yes, I ‘slipped’ into the New Year in my usual quiet way, unlike most of those in my area who let off lots of fireworks. It is traditional here.

I went to Micha’s on the 1st January. He called to say he had yet another computer-internet problem so could I come over and help. I did, and took a special bottle called ‘Karlshorst Sekt,’ which we enjoyed as I sorted out the problems.

On the 2nd I returned to Pankow to visit Schloss Schönhausen again – but his time I went inside for it had opened the day before after extensive renovation. Very interesting aspects of the history of the area are on show and well worth a trip. I went with Georg from the same Institute where I sometimes do relief teaching. He had read about my earlier visit on this blog and wanted to see it himself. We had a chat over some tasty food later. 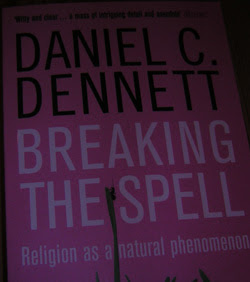 The first week started off with a visit to Hans. We did not wander too far because of the weather but he enjoyed getting out and was in a good mood.  I went to my training centre and discovered I had added 0,2 Kilo to my weight over the holiday period. I was pleased it was not more for I had enjoyed some very good meals and a few glasses of wine and sekt!

And so my usual pattern of life is returning including my Photoshop Gang course on Friday. It was good to meet again and Stefan had an interesting task ready for us. Micha now goes there to the Computer for Seniors course each Monday. I take him to one near to where I live each Wednesday. I think two others will be joining this Wednesday. One is a friend of Jutta and Gerald who I met at their Christmas Breakfast.

Over the holiday, I finished my ‘Baltic with Bob’ book, the Social History of Russia and the St. Augustine books. Yesterday I bought another to keep my brain working. It is controversial for its topic and method. A philosopher who understands evolution and uses scientific method! Who heard of such a thing 🙂  I’m looking forward to opening the book.

I also made the mistake of going into the cellar and opening some boxes. In one was my old scanner and the other contained lots of pre-Germany photographs. It was a surprise for I thought I had either given them away or destroyed them years ago. I am thinking of scanning them and writing a story around the photos. At least that will keep me busy until the end of this year!