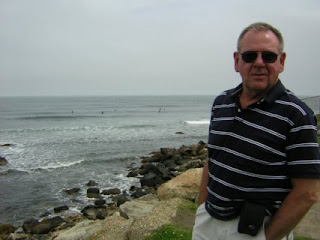 I’ve had a comparatively lazy week with lots of reading and two visits to my back and leg training sessions at my Wellness Club, ending with an interesting meeting of the Photoshop Gang on Friday.  These photos have got nothing to do with the text but offer an alternative to words! Now read on.

This morning I was woken early by my noisy neighbour and couldn’t get back to sleep so have felt drowsy all day. Tomorrow I have been invited to lunch, which I know will end in the evening after supper and at least a few drinks.  On Monday it is Hans’ Day and plan to take him to the local airport to gather information about his planned holiday to Morocco next May. Yes, I know it is a long way off but you have to start him with planning and thinking a lot earlier. Taking a lot longer to do things is part of his illness.

Just got an e-mail from Alan and Lynne to say they are safely at home and enjoyed their stopover from Australia at Singapore. They went to a local church and were invited to join in a religious discussion group. Ideal for both of them. Back in Cas they are still jet-lagged but slowly getting over it. Alan had his bike stolen (ex-Daniel two wheeler) from their garage while they were away but someone at the library has offered to give him another one. The doner apparently has two such bikes. Pleased to read they are settling back into life at Cas.

One of the books I am reading is about the life of St. Augustine. It was written by an American and makes for very turgid reading! I think he must have written it for a thesis, or to impress his Prof. by showing he could write for an ‘academic in-crowd’. Fortunately I know all their tricks so can read on and between the lines while noting the use of words indicating probability or possibility. That means it is rather short on evidence!  If it was for a Doctoral thesis I hope it was rejected out of hand! 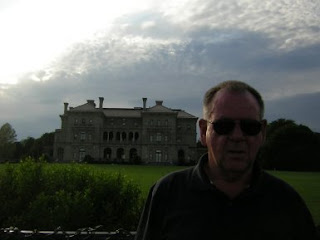 During reading this mess of thinking and presentation, I looked at a source and that led me to another one called ‘Codex Sinaiticus’. I am sure all my religious family readers will know all about this – oder? It was uncovered in a monastery in the Sinai desert by a rather shady German explorer in 1844, name of Tishendorf with links to Leipzig University.  Codex is simply an old term for what we would now call a book. It is one of 50 copies of the bible commissioned by Emperor Constantin. No-one seems to know where the other 49 are!  It has 400 pages of papyrus, of which 347 are in the British Museum in London. Tischendorf sold them to a Russian Tsar .Years later, the Soviet government needed some hard currency so in 1933, they sold them to London. The rest of the pages you can still find in Moscow, Leipzig and in the Sinai monastery. 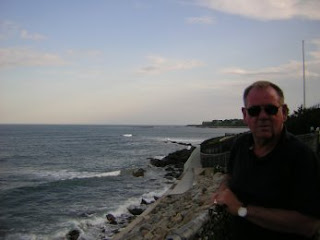 Why is it important? It is called the World’s Oldest Bible’ and written between 330-360AD. How do we know? Easy – carbon dating of the paper and checking content with other known information at the time of writing.  It contains part of the Old Testament and all of the New Testament. There are 23,000 corrections made by human transcribers, and the pages contain very different reports about what Herr. J. Christ did, or did not, say in comparison to other ‘Codex’ (also not included into the Bible) and the standard Bible of today. Very interesting! But I have known for a long time that what is passed off as The Bible is simply the product of careful selection to fit an institutional power structure developed over a number of years. Back to the turgid book tomorrow for I am interested to find out where the writer wants to take us.