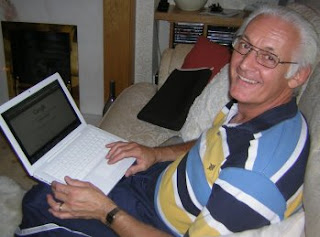 They picked me up at Liverpool Airport and that was a lesson in communication. I had sent out an e-mail to all family and friends about my travel details and included my UK mobile phone number. They recorded everything – unlike some others! There was an accident in the Mersey Tunnel which delayed them so Pam sent an sms. I got it a few minutes after landing and opening the UK phone so was able to call back, and keep up to date on progress. 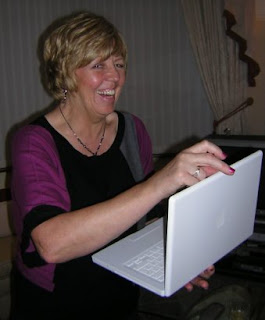 I really like their house and garden so took a lot of photos from which I selected a few for this report. I spent a day with Pam mainly shopping and just seeing something of the area after dropping Barry off at work. I bought lots of clothes to leave at Fran and Geoff’s so I don’t have to carry so much on further visits. At my request we ate fish n chips on my first evening. No surprise there!

On Saturday they decided to drive me to Castleford rather than let me take the train. They said they also wanted to see Fran and Geoff and Barry’s mother’s grave at Ilkley. So I readily agreed. On the way we stopped at a new shopping centre near the Mersey and found the Apple shop. I had discovered there wasn’t an Apple shop anywhere in the north, where I was heading, so we galloped into the Liverpool store so I could buy the new update for my macBook operating system called Snow Leopard. 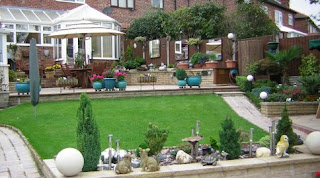 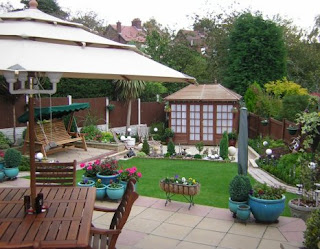 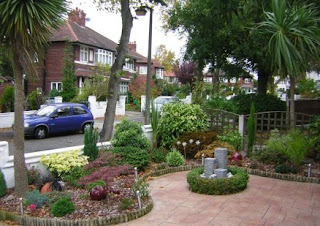 I took my macBook with me to work on the Photoshop program in the laptop with Goeff. Barry and Pam are solid Window fans and were amused by my little Apple toy. You can see this from the photos. After buying the update, and seeing a little more of the new prestige shopping centre, we returned to the car and hit the starter button. In a few hours we were in Castleford having tea with Alan and Lynne before Barry and Pam set off for Silsden and Ilkley.  A great start to my UK holiday.