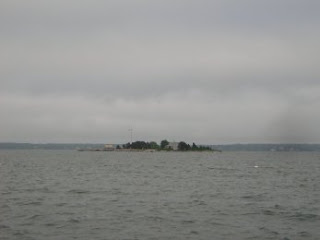 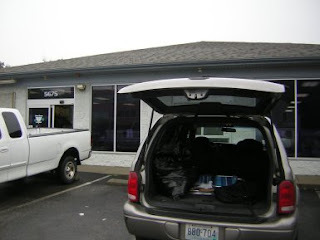 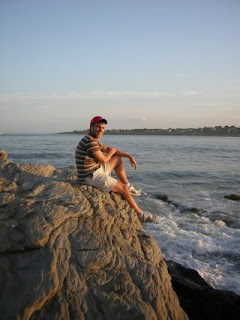 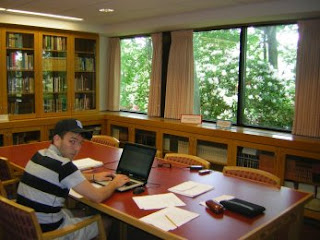 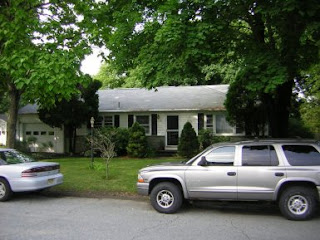 It all started in Rhode Island

Rhode Island is the smallest federal state in the USA, the capital is Providence and it’s most famous town is Newport for the yacht race and other nice things the rich do there! It is surrounded by Massachussetts to the north and east and Connecticut to the west. To the south is just sea!

Jan moved to a room in a house owned by a nice young lady called Kerstin and her dogs. Here you will find a photo of the house and the Dodge SUV in which I did all my travelling. He studied at RI university Bay Campus which is not the main one. We started work in the library there before using two other libraries with great helpers and one line facilities- There we went through all the new material he had written. It takes a lot of time including changes, corrects and re-writing.

I also got to know the area. He lived in North Kingston on the south end of Narragansett Bay and only a few minutes walk to the coast where we walked for some fresh air. Just north was my favourite little town with a harbour, my bank, a bakers and a very friendly ‘off-licence’ with a good range of wines.

Everything was “half an hours drive away” including the supermarket selling fresh produce and the launderette where I slaved away as he slaved away over a hot experiment! See photo which brings back lots of smiles. Now to see how this thing loads the photos.