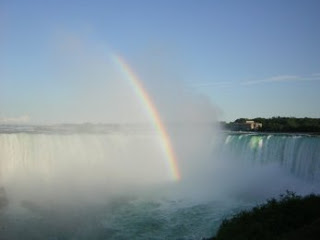 It’s all over there! 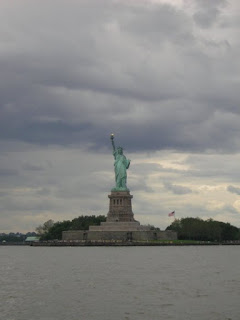 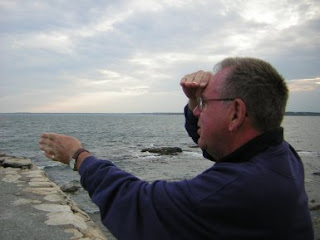 s, it certainly is! Three weeks in the USA and Canada flying over Madrid. I was really tired when I arrived but on my return I was jet-lagged for a good three days.

I went there because this was the only chance to see Jan at his university in Rhode Island (RI) before his time there finishes at the end of July. I went to the north-west of the USA eight years ago but I had never been to the north-eastern states. I also wanted to take Jan’s SUV while he was doing more laboratory work and see some of the sights. I got as far as Niagara Falls. We spent my last weekend in New York before my return flight from Boston.

I have reduced a lot of photos and will try to tell the story in clear and simple sections! Let’s see if that works for sometimes I have a problem to load the photos in the order to fit my words.