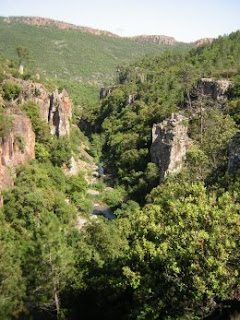 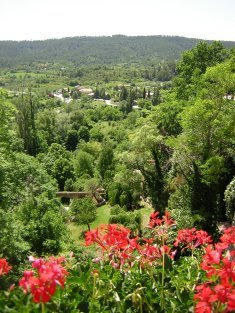 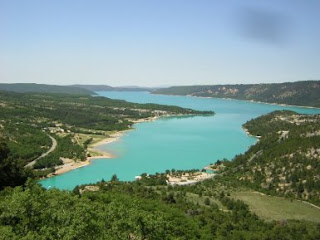 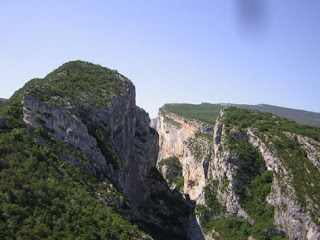 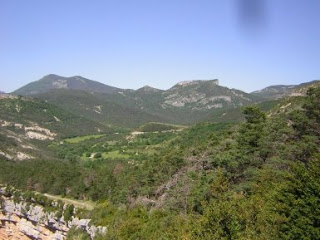 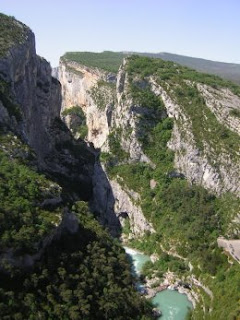 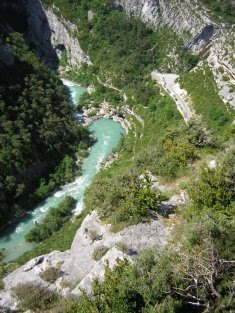 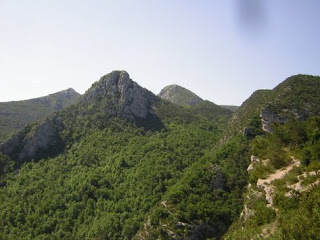 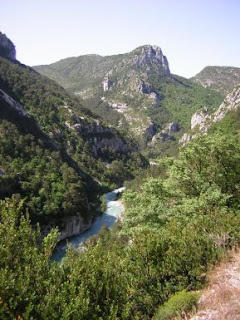 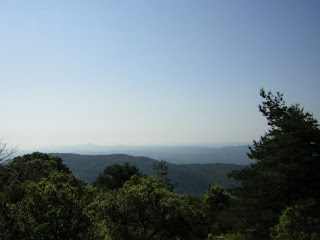 We had great weather except for the first morning so spent each day touring the area. They had been to most of the places before but still enjoying seeing the breathtaking sights again.

We went to the Canyon der Verdon, north of where they live, which is the largest gorge in Europe. The river which runs through it flows into the Lac de Sainte-Croix.

Other tours took in La Motte, Le Muy, Figanieres, Callas, Bargemon – where I had a short summer haircut! – Draguignan, Chateaudouble, Monfenat, Ampus and Moustiers Sainte-Marie, from which these photos were taken.