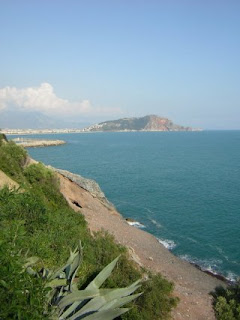 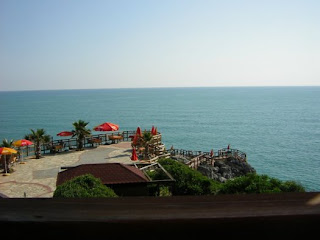 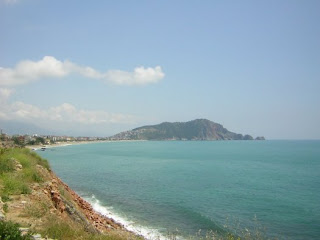 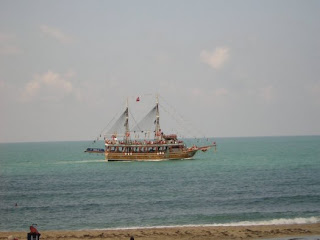 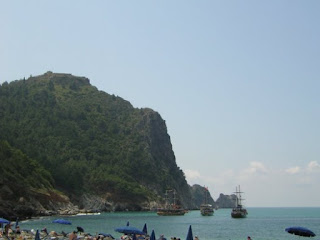 I celebrated my 66th birthday with a bicycle tour in Turkey

Yes, we set off to the north on our bicycles after taking in the harbour area with its tourists and ships taking them to see the cave and Cleopatra’s beach – only accessible by ship!

I felt good and relaxed as I entered the 66th year after my mother did lots of breathing in and out to make sure I entered the world. I was born at the family home, as was my brother and two sisters. I think the trend to birth in a hospital came after the founding of the NHS in 1947. I spent most of the day exploring the west bay on a bicycle.

Here are some photos showing the beauty of the coast, and the one with the seats and tables was taken at the stop for some food and a few beers to celebrate my birthday. Superb views and memories.