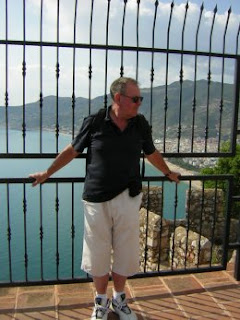 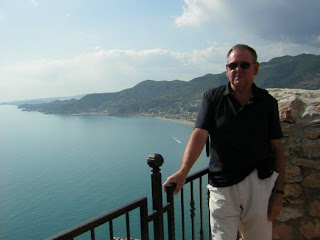 Hans wanted to spend some time alone after our day trip to Antalya so after lunch he went his way and I went mine. I had a great seven hours exploring the old fortress area on top of the peninsula. I even met a very attractive young lady called Margreta from Poland and we explored the area together. In the course of which we met a really nice elderly couple from the Netherlands and ended up talking to them for some time.

We walked around the area and visited all the historical sites and ended up in the Citadel which was the Fortess within the Fortress. From there Margreta took a couple of photos which I include here. From there I was also able to take a photo of the old ‘Mint’ and the older ‘Monastary’ built on the small semi-islands that form the end of the peninsula. Nice memories of the day and the people.