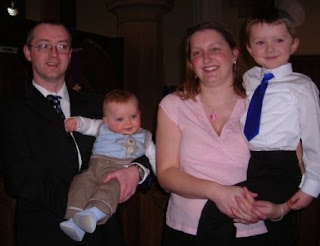 There was a recent gathering of some Boltons

About thirty minutes ago I checked my Facebook account and found some interesting news and photos. Who are the Boltons? Some of you know that I met Ian and Dianne fifty one years ago and we became very good friends. They were always one of my two anchors in UK society – the others were the Bateson family.

They had three wonderful and talented sons. Diane was the real centre of the family, and when the boys had grown up she divorced Ian. He was 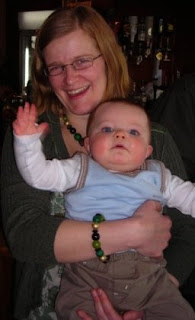 diagnosed with MS nearly thirty years ago which did not help matters much either. Meanwhile the boys married and started their own families. I have always had a close relationship to son No.2 called Nicholas who married the charming, clever, intelligent Julia and they had two children. I reported about them on this Blog when I went over last summer ……. just look at the old posts and you will find them! 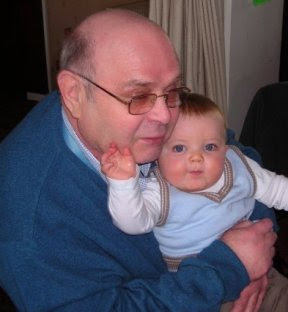 The youngest son, who I hardly know, also married his sweetheart and recently added a second son to their household. I picked up photos of this event via my link to Julia on my Facebook account. There is a really nice photo of her holding Adam – note the professional way she holds him between the legs! Also one of the family and one of Grandpa Ian with his new grandson. Very nice!