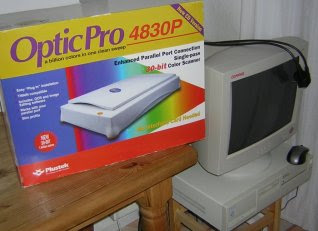 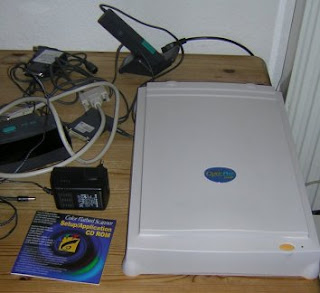 Any old computers? I recently received two computers, two scanners, one printer, one scanning pen from the late 1990s. One system works now but I still need to add a printer that works. The other system also has problems to add a printer, and this one if for Micha’s birthday next weekend.

The problem is that I often get equipment without drivers and the computers can’t go onto the internet so I have to download then burn to CD and try to load that way – and it doesn’t always work. Another is that the connections are not the same, for example. the HP printer for Micha has a USB connection to the computer …. but the computer does not have a USB plug!

Back to work – at least it keeps me off the streets!