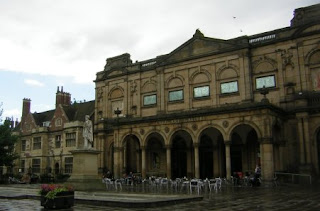 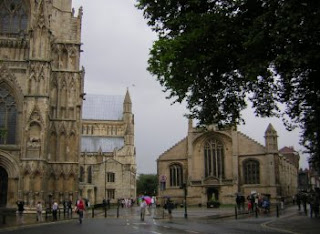 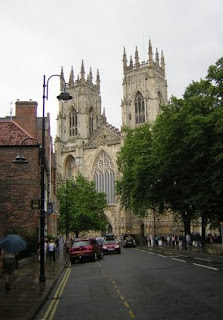 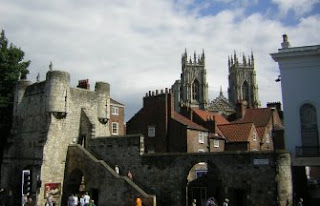 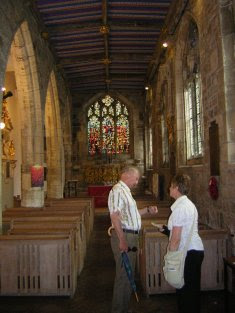 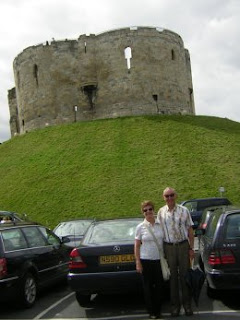 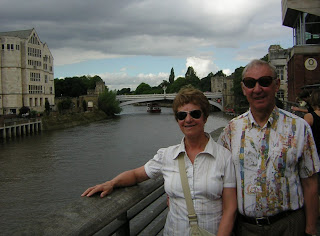 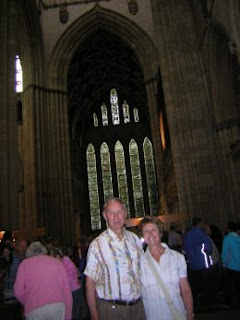 I took the train to Leeds to meet Alan and Lynne. He is my oldest friend. We met when we were sixteen at a college in Leeds. What a wonderful couple. Jan knows the family as well and like me is always happy to at the family house in Castleford.

They took me to a ‘posh’ restaurant on my first night and next day we left for York. That was my wish. I hadn’t been there for more years than I could remember. We had a great day wandering around the old centre,and in York Minster

One pic is of the original mound created by Danes. They later added a fortification and so York became the capital city of Danish-England for 400 years.

The minister and other famous buildings came much later. I like York – it has a distinctive appearance and feel.