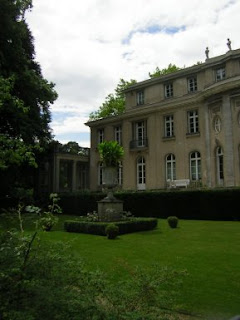 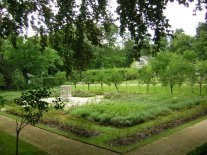 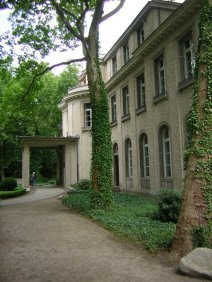 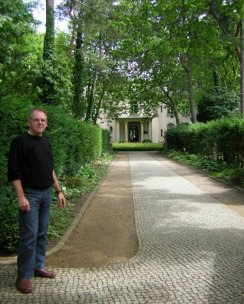 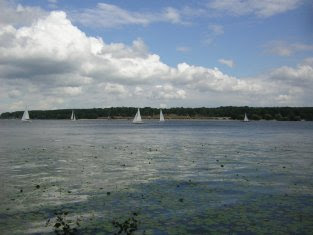 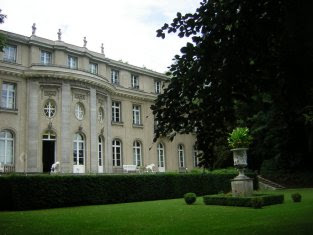 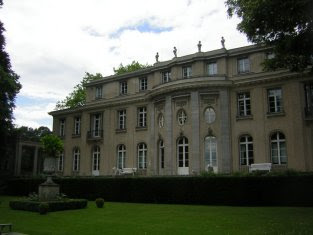 I went to Wannsee with ‘oldie’ Hermann. I have no pics of him because he hates having his pic taken and flees whenever someone takes out a camera. Lets just add the pics and I’ll try to add comment for this is the second attempt! Thanks Google for destroying all my earlier work!

Looks like it worked this time. I had heard so much about the Wannsee Conference and Villa Wannsee at the lake called Wannsee that I decided it was time I went there. I suggested it to Hermann and he was open to the idea. He was a tourist guide in the GDR so I knew he would be open to such ideas.

The villa is infamous as the location of the meeting in January 1942 where all the big Ministers and their civil servants met to discuss how to resolve the problem of getting rid of all the Jews, Gypsies and Homosexuals they had in the lands they had recently conquered. The old methods of mass shootings and starvation were not quick enough to remove the estimated nearly 12 million people who were not needed in the new Reich.

They met in the dining room of this villa and over a light lunch lasting about one hour, they approved a document already prepared to ‘industrialise’ the process by building more specialist concentration camps with facilities for gassing, burning of corpses and disposal. Then they went back to their offices and later home to relax with their wives and children – and perhaps comment on what a hard day they had had at the office!

I have been to Auschwitz so I could cope with this villa and its evil meeting, but I recommend all tourists to come here when they visit Berlin. The local government can be thanked for the way they have opened the villa as a memorial to the millions who died as a result of this meeting.

Earlier I had been to the Max Liebermann villa, which is almost next door, and so wanted to see the larger Wannsee Villa which housed this horrendous lunch meeting. Try to see both at the same time.

My favourite quote is that of the artist Max Liebermann who on hearing that Hitler and his party had come to power in 1933, said — I can’t eat as much as I want to spew on hearing this news! Loose translation by me.

He had the right idea! He died a few years later leaving a sad wife who committed suicide on hearing she was to be arrested and sent to Auschwitz. Pity they didn’t get out long before. Even on a bright summer day the villa has a sad and unwelcoming atmosphere.